Chick-Fil-A is adding Phoenix to its list of cities testing their spicy chicken strips. Philadelphia, Waco, and South Texas have been testing the strips since last fall. 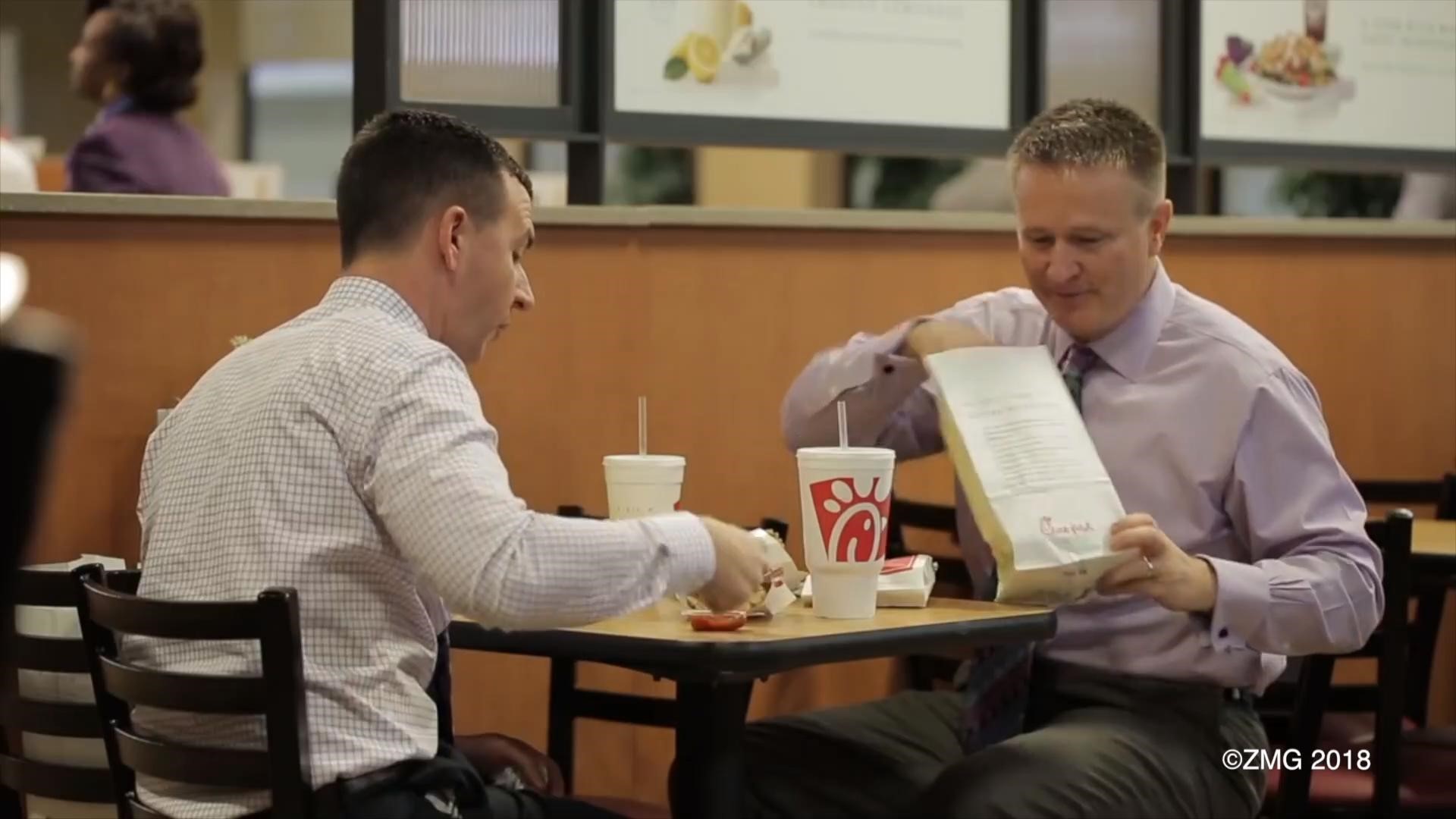 Chick-fil-A is bringing the heat to another city. The chicken sandwich franchise is testing new spicy chicken strips in Phoenix. Last fall, they began testing them in Philadelphia, Waco, and South Texas.

Chil-fil-A says the new menu item is a combination of their regular chicken strips and their spicy chicken sandwich. Phoenix customers can start enjoying the chicken strips on August 25, while the other cities will continue to have them on the menu while supplies last.

The new chicken strips are seasoned with a spicy pepper blend before being hand-breaded and deep fried. Customers can buy them in a 3-count or 4-count box, with a choice of dipping sauces.

Chick-Fil-A is using the test to determine whether or not to add the strips to menus nationwide.