The fires have killed millions of animals and more than two dozen people. 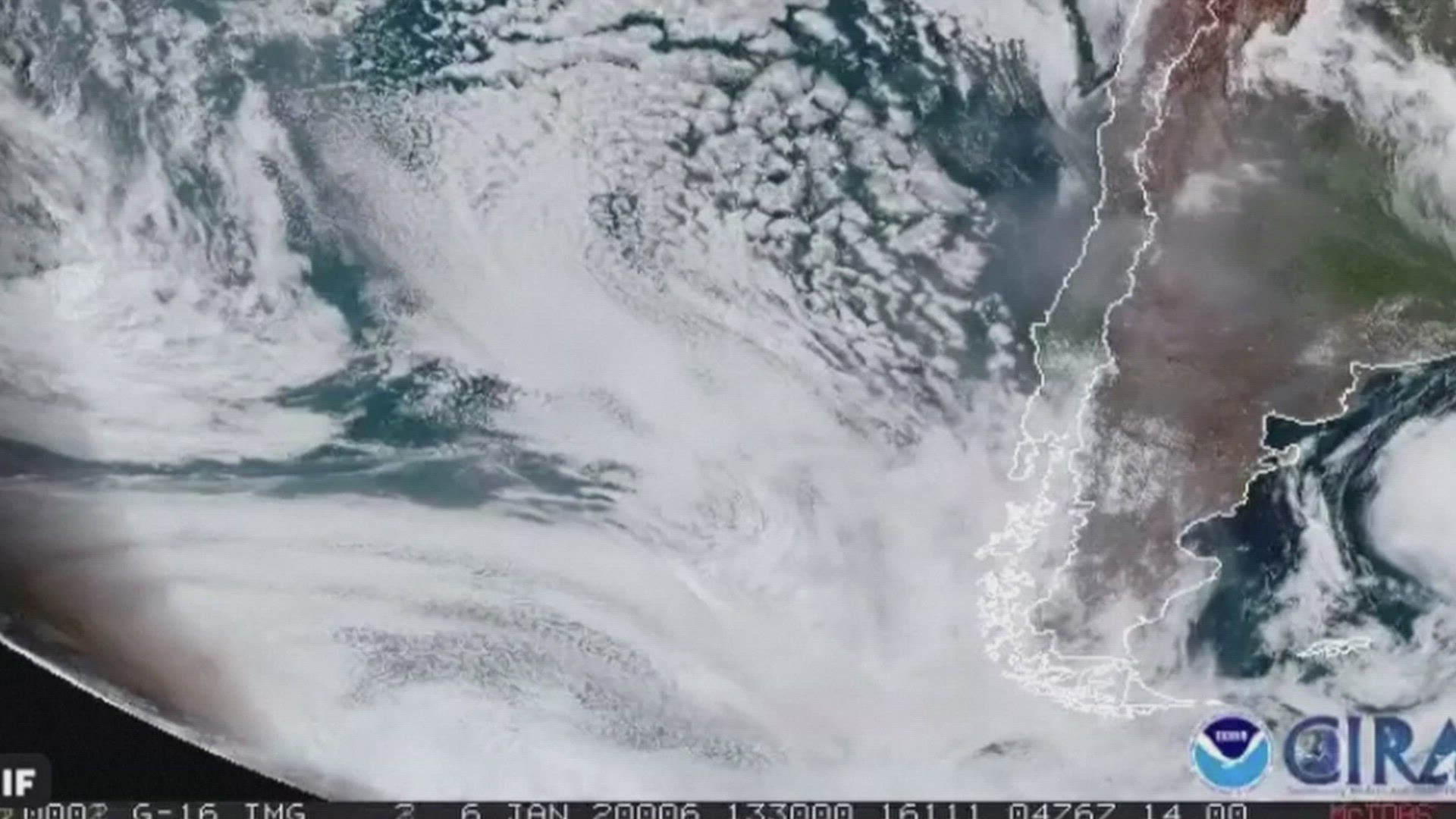 Bushfires have been raging in Australia since late 2019, killing millions of animals and destroying homes and killing more than two dozen people. As the devastation continues, celebrities have spoken out and donated to help stop the fires, urging fans to do the same.

Chris Hemsworth is the latest in the growing list of celebrities who have pledged money towards the Australian bushfire relief. The "Avengers" star announced he would donate $1 million to help firefighters.

"Hopefully you guys can chip in too," Hemsworth told his fans in a video posted to Instagram. "Every penny counts so whatever you can muster up is greatly appreciated."

Grammy-winning artist Pink also recently pledged $500,000 to help fight the fires. "I am totally devastated watching what is happening in Australia right now with the horrific bushfires," she said on Twitter. "I am pledging a donation of $500,000 directly to the local fire services that are battling so hard on the frontlines."

Actor Russell Crowe chose not to attend the 77th Annual Golden Globe awards on Jan. 5, instead opting to stay in Australia. The 55-year old grew up there.

Jennifer Aniston presented Crowe's award for his role as Roger Ailes in the Showtime miniseries "The Loudest Voice." She read a message Crowe passed on in his absence.

"Make no mistake. The tragedy unfolding in Australia is climate change-based," Aniston read. "We need to act based on science, move our global workforce to renewable energy and respect our planet for the unique & amazing place it is."

In November 2019, Crowe donated $105,000 to the wildfire relief fund. The actor posted a photo of himself handing over an envelope of checks to the captain of the NSW Rural Fire Service.

According to the Associated Press, Australia's government said it is willing to pay "whatever it takes" to fight these fires in communities around the country. Australia's Prime Minister Scott Morrison said his government is committing the equivalent of $1.4 billion to fight the fires.

RELATED: How to help the victims, firefighters of the Australian bushfires

Here is a list of other celebrities who have taken action to help fight the Australian bushfires so far:

Kidman and Urban's Australian home is "under threat," but has not been effected by the fires. The couple pledged to donate $500,000 to the Rural Fire Services.

"Our family's support, thoughts and prayers are with everyone affected by the fires all over Australia," Kidman wrote in an Instagram post.

Gomez said she was "absolutely devastated" by the fires. The singer posted a link where fans could make a donation, saying she had done the same.

The "Fleabag" actress revealed she would be auctioning off the Ralph and Russo suit she wore to the Golden Globes to help fight the bushfires, according to Variety. Waller-Bridge took home a Golden Globe for her role in "Fleabag" Sunday night.

The Duke and Duchess of Sussex said they had donated to help the fires on their Instagram account. The couple also provided links for fans to donate.

"From areas we are personally connected to such as the communities and people we visited in New South Wales in 2018, to the fires in California and parts of Africa, we are struck by the increasingly overlapping presence of these environmental disasters, including of course the destruction of the Amazon which continues," they wrote.

The "Birds of Prey" actress posted a video on Instagram sharing photos of her family growing up on a farm in Australia. She said she had made donations to several different organizations and urged fans to do the same.

“I’m sure you’re all aware of what’s happening in Australia at the moment with the fires, and I didn’t want to show you more pictures of the devastation. I wanted you to see how beautiful our country is because it is so beautiful and it is really, really hurting right now and it really, really needs you to please, please donate anything you can,” she said.

The Pacific Fair Magic Millions Polo revealed on Jan. 5 that Wilson had auctioned off two lunches with her to raise $100,000 towards the fire relief fund.

Kroll recently started his comedy tour in Australia and teamed up with Australian actor and filmmaker to raise money for fire relief. The two started the hashtag #fightfirewithafiver, encouraging fans to donate as little as $5 or as much as they can afford to the relief efforts.

Steve Irwin's daughter said the family's animal hospital has been "busier than ever" since the fires started. There are no fires near the Australian Zoo or any of the family's conservation properties. Irwin said her family's hospital has treated more than 90,000 patients since it opened, but did not specify how many animals were treated for injuries directly related to the bushfires.