The goalkeeper said she appreciated the gesture after the 13-0 crushing. The U.S. was criticized for running up the score. 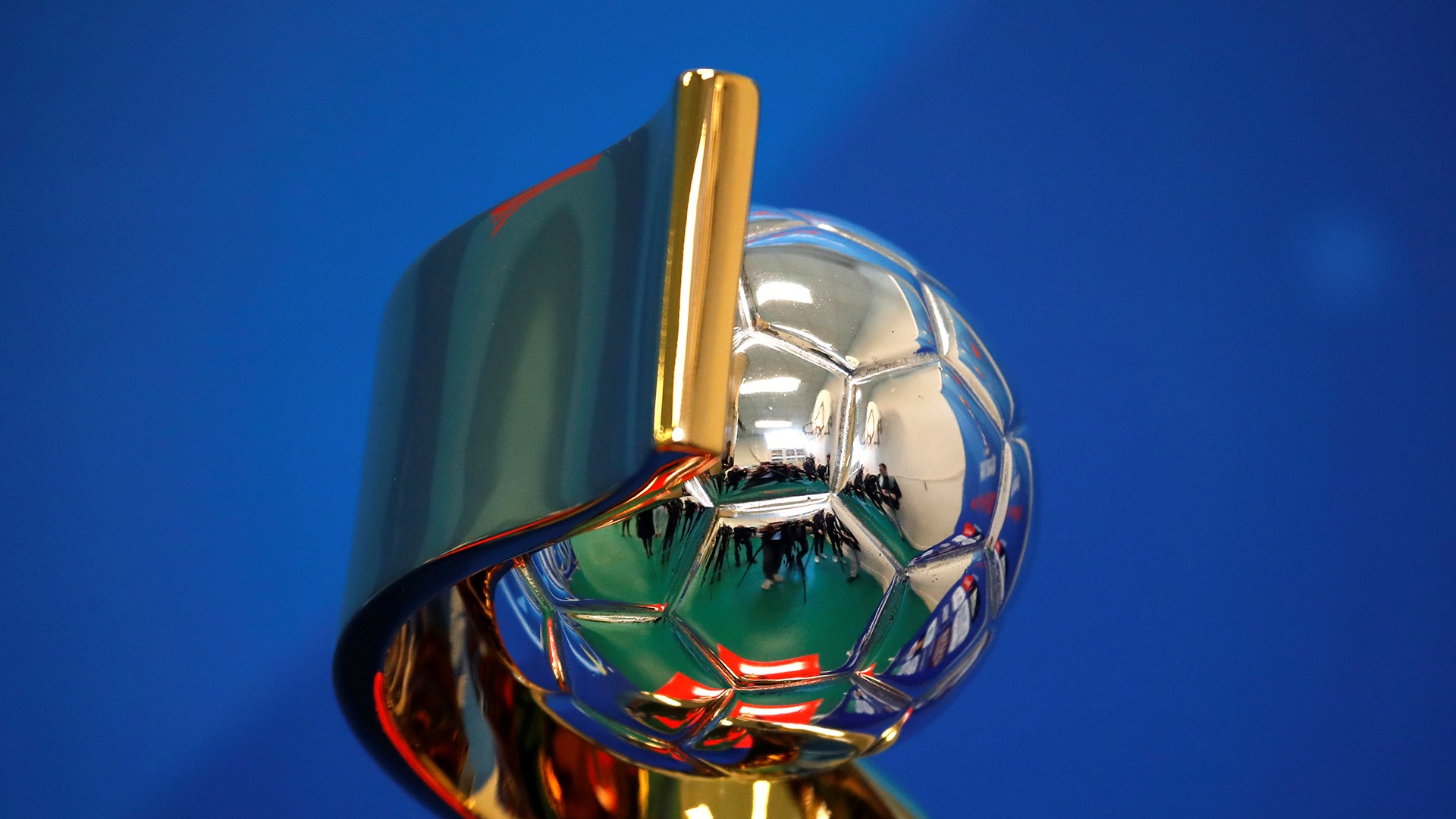 PARIS, France — The goalkeeper who allowed 13 goals when the United States routed Thailand at the Women's World Cup has thanked Carli Lloyd for offering words of encouragement following the humiliating defeat.

Lloyd sought out Sukanya Chor Charoenying immediately following the record-breaking U.S. national team's victory. Sukanya wasn't even expected to start in the opener but got the nod over Waraporn Boonsing.

"Thanks so much, Lloyd. Your words that you told me make me strong," Sukanya posted in appreciation to Lloyd on Twitter, adding emojis including Thailand's flag, a heart and an American flag. "Keep going for this tournament and so on. Firstly, I felt disappointment in worst situation but this is the biggest experience in my life."

The United States was criticized after the opener for running up the score and celebrating after all 13 goals. Players defended the score, pointing to the importance of goal differential in the group stage and the excitement of scoring on the sport's biggest stage.

RELATED: US Women's soccer has record-breaking game to kick off World Cup defense

On Friday, Lloyd said he felt empathy for the Thai team and wanted to comfort the goalkeeper, but said she wasn't sure if Sukanya understood what she said. Lloyd said she told her to keep her chin up.

"Obviously I'm a player and this team is full of players who want to battle it out, who want to go full throttle, but we are human, and there is a human element to it. And you've got to feel for a goalkeeper letting in 13 goals," Lloyd said. "If you don't, I don't think you have much of a heart."

The lopsided score in Reims set a World Cup record for both goals and margin of victory. Alex Morgan tied a tournament record with five goals.

But the 5-foot-5 Sukanya also made a good number of saves, too.

Lloyd passed on more encouragement to her on Twitter .

"All you can do is give it your best each and every day. Keep fighting and never give up!! Still 2 more games to play," she wrote.

Lloyd, who came into the game late, was among the players who scored. The United States next plays Chile on Sunday in Paris.