A study described collisions observed in January 2020 so violent that they generated as much energy as all the visible light in the observable universe. 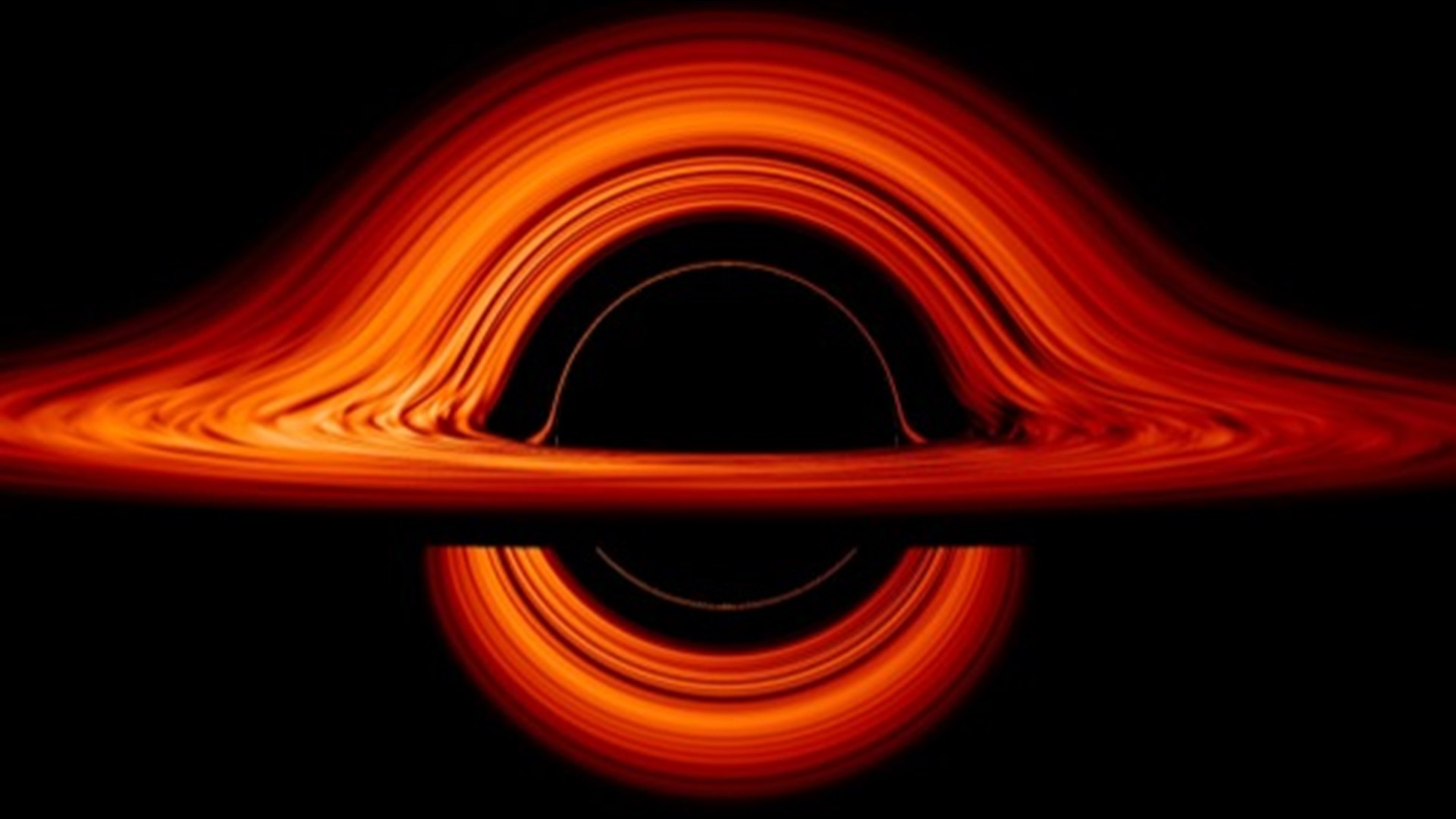 WASHINGTON — Talk about a heavy snack. For the first time, astronomers have witnessed a black hole swallowing a neutron star, the most dense object in the universe — all in a split-second gulp.

Ten days later they saw the same thing, on the other side of the universe. In both cases, a neutron star — a teaspoon of which would weigh a billion tons — orbits ever closer to that ultimate point of no return, a black hole, until they finally crash together and the neutron star is gone in a gobble.

Astronomers witnessed the last 500 orbits before the neutron stars were swallowed, a process that took far less than a minute and briefly generated as much energy as all the visible light in the observable universe.

“It was just a big quick (gulp), gone,” said study co-author Patrick Brady, an astrophysicist at the University of Wisconsin Milwaukee. The black hole “gets a nice dinner of a neutron star and makes itself just a little bit more massive.”

Credit: AP
This illustration provided by Carl Knox depicts a black hole, center, swallowing a neutron star, upper left. The blue lines are gravitational waves, ripples in time and space, which is how astronomers detected the merger, and orange and red areas indicate parts of the neutron star being stripped away. (Carl Knox/OzGrav/Swinburne University Australia via AP)

The bursts of energy from the collisions were discovered when detectors on Earth spotted the mergers' gravitational waves, cosmic energetic ripples soaring through space and time as first theorized by Albert Einstein. They each came from more than one billion light-years away. The waves were detected in January of 2020, but the study analyzing and interpreting the data by more than 100 scientists was published Tuesday in Astrophysical Journal Letters.

Credit: AP
This illustration provided by Soheb Mandhai depicts the warping of time and space as a black hole, left, is about to swallow a neutron star. (Soheb Mandhai/LIGO India via AP)

Neutron stars are corpses of massive stars, what's leftover after a big star dies in a supernova explosion. They are so dense that they have about 1.5 to two times the mass of our sun, but condensed to about 6 miles (10 kilometers) wide, Brady said. Some black holes, known as stellar black holes, are created when an even bigger star collapses into itself creating something with such powerful gravity that not even light can escape.

Scientists think there should be many of these neutron star and black hole pairings, but they’ve yet to find one in our own galaxy.

“This is very cool,” said Johns Hopkins University astrophysicist Marc Kamionkowski, who wasn’t part of the research. He said this will help astronomers predict how abundant these pairings are.