The 2020 presidential candidate says more research is needed to prove marijuana use would not lead to the use of other addictive drugs. 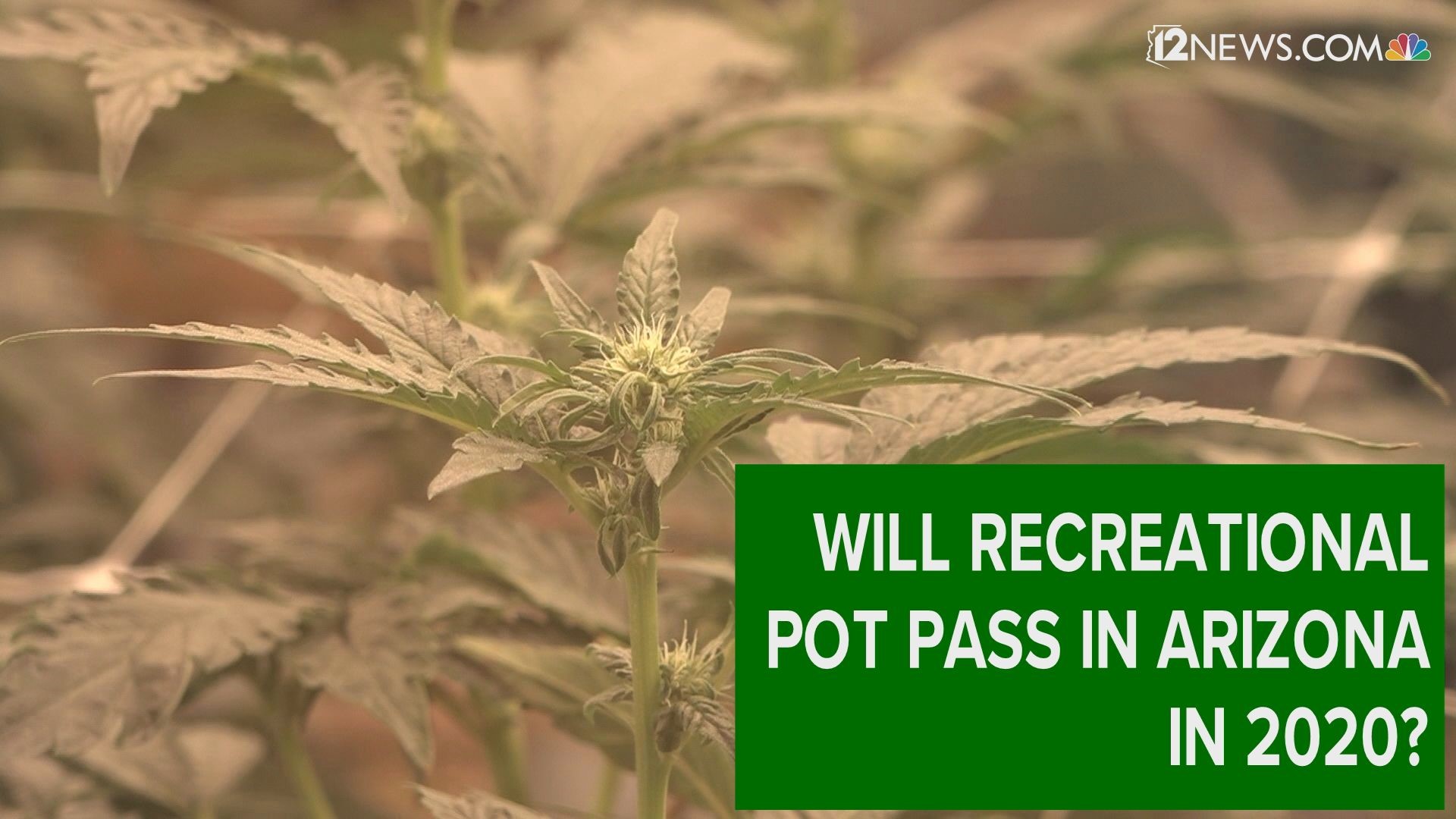 WASHINGTON — Former Vice President Joe Biden said Saturday that he still is not convinced that marijuana is not a gateway drug. The 2020 Democratic presidential candidate said at a town-hall event in Las Vegas, that as president he would not legalize marijuana nationally until he made sure "we know a lot more about the science behind it."

Biden said he would defer to the states to decide on marijuana legalization, but did say that he supports medical marijuana and that being in possession of marijuana "should not be a crime." Biden has previously included marijuana decriminalization into his criminal justice reform platform.

"There’s not nearly been enough evidence that has been acquired as to whether or not it is a gateway drug," Biden said.

Axios noted that the National Institute on Drug Abuse says that, "some research suggests that marijuana use is likely to precede use of other licit and illicit substances." But they say that most users of marijuana do not in fact "go on to use other, 'harder' substances."

While some fellow Democrats are pushing back, some are also stressing that this is a matter of public health. Congresswoman Alexandria Ocasio-Cortez said on Twitter, "Marijuana should be legalized, and drug consumption should be decriminalized."

RELATED: Will there be enough weed to go around? Illinois gets ready for legalization

Some in Hollywood are taking a more humorous route with what many would say is an outdated notion that marijuana is a gateway drug. Emmy-nominated screenwriter Bess Kalb said, "for me marijuana was a gateway drug to ordering a telescope online that I forgot I bought until halfway through a conversation with my bank's fraud division."