As Joe Biden’s search for a vice presidential running mate heats up, he is facing growing pressure to choose a black woman. 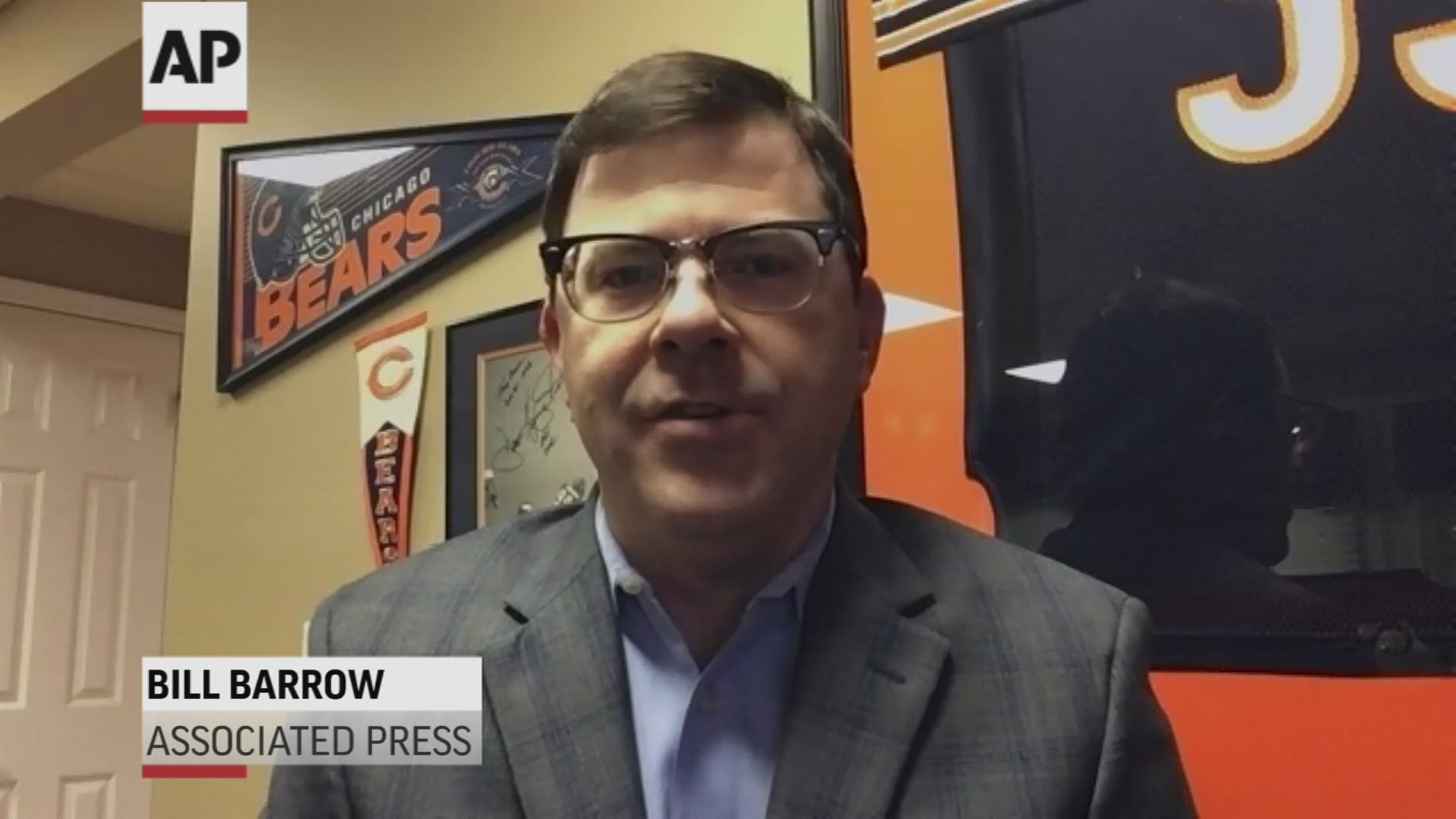 DETROIT — After a devastating start to the Democratic primary, Joe Biden's campaign was revived when black voters in South Carolina and throughout the South overwhelmingly sided with him. Now that he's the presumptive Democratic nominee, black voters and leaders are pressing for him to pick a black woman as his running mate.

Biden launched a committee last week to begin vetting possible candidates for the vice presidency, a process he has said will likely last through July. He has already committed to picking a woman.

But black voters and leaders say he needs to go further and pick a black woman. They argue that Biden's success — and that of the Democratic Party as a whole — depends on black people turning out to vote in November. They want a tangible return for their loyalty, not just a thank you for showing up on Election Day.

“Black people want an acknowledgement of the many years of support they have given the Democratic Party,” said Niambi Carter, a Howard University political science professor.

House Minority Whip Jim Clyburn, whose endorsement in South Carolina was widely credited with helping widen Biden’s winning margin and start his avalanche of March primary victories, said “clearly” he would prefer a black woman. But he insisted he’s not pushing Biden in that direction.

Biden has been unusually vocal about the people he would consider as running mates. He's referenced two black women, Sen. Kamala Harris of California and Stacey Abrams, the former Democratic nominee for governor in Georgia. Other black women, including Rep. Val Demings of Florida and Atlanta Mayor Keisha Lance Bottoms, have also been mentioned.

President Donald Trump said his November opponent owes the spot to Warren, theorizing that Sen. Bernie Sanders “would have won every single state on Super Tuesday” if Warren had dropped out of the primary race earlier.

In an interview Monday with the New York Post, Trump dismissed Abrams while claiming responsibility for her defeat in the 2018 Georgia governor's race.

Zerlina Maxwell, a political analyst and former director of progressive media for Hillary Clinton's 2016 campaign, said this is an opportunity for Biden to recognize the political force of black women.

“When folks have talked to us about what they want in a candidate, it is someone who can relate to them," Shropshire said, noting the coronavirus's disparate impact on black Americans.

But she said that doesn’t mean that a vice presidential nominee has to be a black woman.

“Having a black running mate checks that box for a lot of people, but I would also say in the same way that black voters weren’t simply during the primary contest saying, ‘Who’s the black candidate?’ I don’t think black voters are doing that for the vice presidential choice either,” she said, later adding the bottom line: “Ultimately, people want to win.”

Tharon Johnson, a prominent black strategist who worked for Barack Obama’s two presidential campaigns, said Biden’s focus should be on “energy,” not necessarily on race.

“I am totally, 100% behind the narrative that it’s time for a black woman on the ticket,” Johnson said. “But he has to consider a lot of metrics. Who can he bring on that will increase enthusiasm and drive turnout in those states that matter most in November? And what characteristics are there that will bring that excitement?”

Biden campaign co-chair Cedric Richmond, a Louisiana congressman and a former Congressional Black Caucus chairman, is a forceful advocate for African Americans within Democratic politics. But he’s also absolute in his assertion that Biden cannot be forced to check a demographic box.

“I’m not sure that the VP is going to throw names out there just to appease people,” Richmond said.

Symone Sanders is the highest-ranking black woman on Biden’s staff and played a key role in shoring up Biden’s campaign in South Carolina. But he also has an older cadre of advisers reminding him of the complicated calculations in putting together a winning coalition.

Kenneth Walden, a 26-year-old black man who lives in the battleground state of North Carolina, said the pick must be a black woman.

“And if not, I believe that it would be a repeat of 2016, where we had an all-white ticket and everybody was not energized," said Walden, who works in telecommunications and on a YouTube show. "Black people are going to feel betrayed. We’re not just voting based off just party lines anymore.”

Cierra Conerly, a 32-year-old entrepreneur and small-business owner, said she’s torn about whom she wants to see on the ticket, but she said it needs to be someone who can identify strongly with diverse groups.

“I’m African American, I’m a woman, I’m a business owner and I’m also LGBTQ” said Conerly, who lives in Arizona, another state Democrats hope to flip. "All of those aspects are really important and I want someone who is going to be able to speak to those.”

Taylor Harrell, the political director for Mothering Justice, a nonprofit that advocates for mothers, said Biden’s choice shouldn't be all that complicated: Choose a black woman.

“It’s become a cute catchphrase to say ‘trust black women’ or that black women are the backbone of the Democratic Party, so if we’re truly the backbone, being the backbone should essentially mean being the vice president,” Harrell, a Detroit resident, said. “White people have had a voice for so long and having a black woman will allow us to feel like our voices are going to continue to be heard after they’ve been put on pause for these past four years.”