A photographer didn't approach the man, but said he was there kneeling during the entire 21-minute speech. 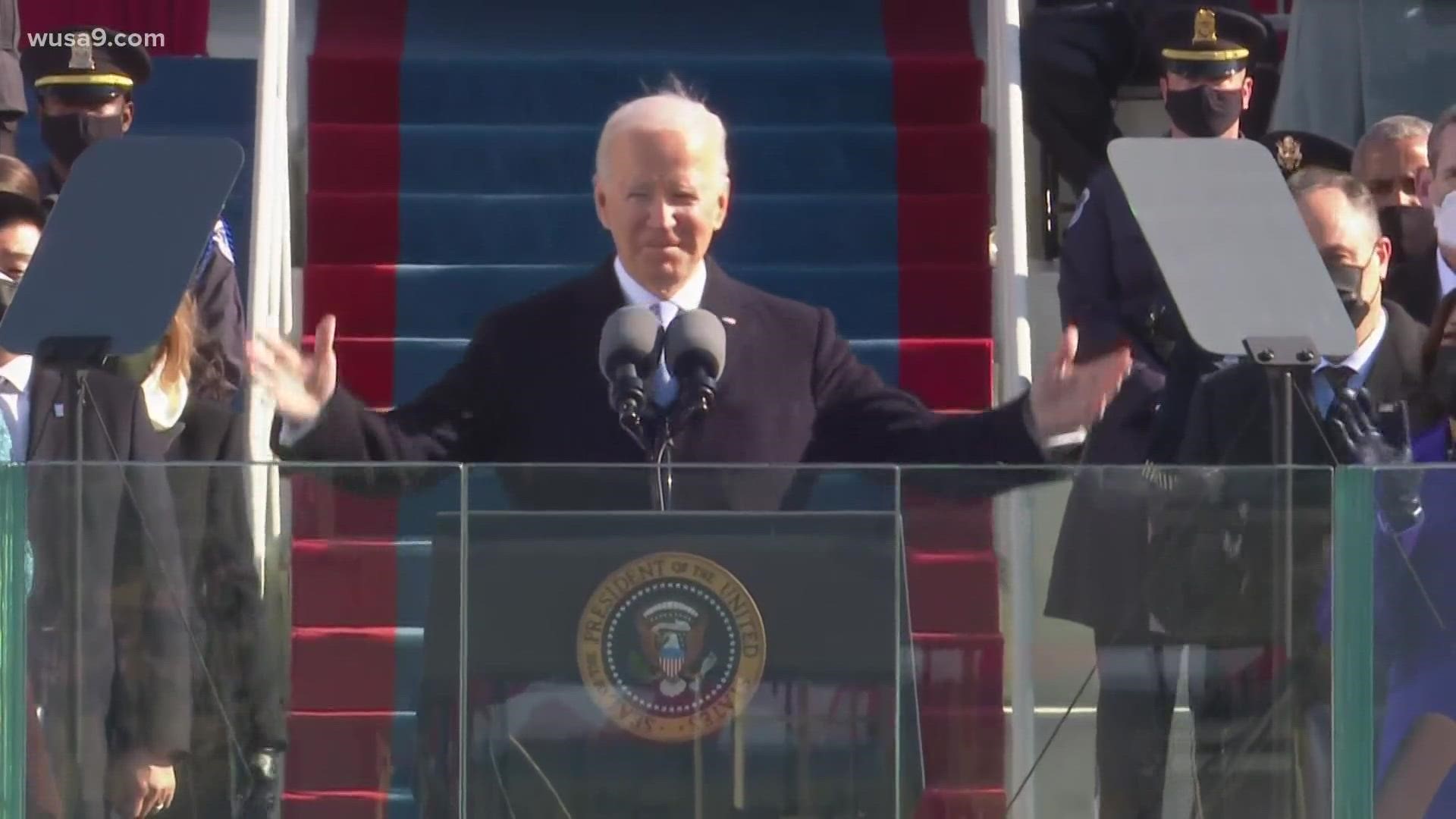 As President Joe Biden was giving his inauguration speech Wednesday, an unidentified man in a uniform kneeled at the grave of Biden's son, Beau, in Greenville, Delaware. A photo of the solemn moment has gone viral.

Patricia Talorico, a photographer from The News Journal, said she did not approach the man out of respect.

The man bowed his head and stayed that way until after Biden's 21-minute speech.

Beau Biden died of cancer in 2015 at the age of 46. He was a member of the Delaware National Guard and the former Delaware attorney general.

Biden has said in the past he felt it should have been his son Beau who ran for president and not him.

Poignant moment: While Joe Biden gave his inauguration speech, a lone man in a uniform knelt at the Delaware grave of his son Beau. pic.twitter.com/QkCuJRHzTz

Talorico said she had been given an assignment Wednesday to see how Delaware, where Joe Biden lives, was celebrating Inauguration Day and drove by Beau Biden's grave. She had met Beau at an event in 2002 and recalled a moment of kindness he had extended to her.

Talorico said she planned to give a short prayer at Beau's gravesite, but then saw the man kneeling. She had the radio on and was listening to Biden's speech as she watched the scene. She noted the man started kneeling before Biden spoke. She left briefly and came back and the man was still there kneeling until the speech was over.

"I couldn't bring myself to interrupt this poignant, solemn moment," Talorico wrote. "I took some photos from a distance, and pulled my car over to a nearby roadway. I listened to the end of Biden's speech and drove back to see if the man was still there. He was. And he was still kneeling, still had his head bowed."