Avenatti pleads not guilty to all charges of stealing, cheating and lying

He was indicted earlier this month on 36 counts, including wire and bank fraud. 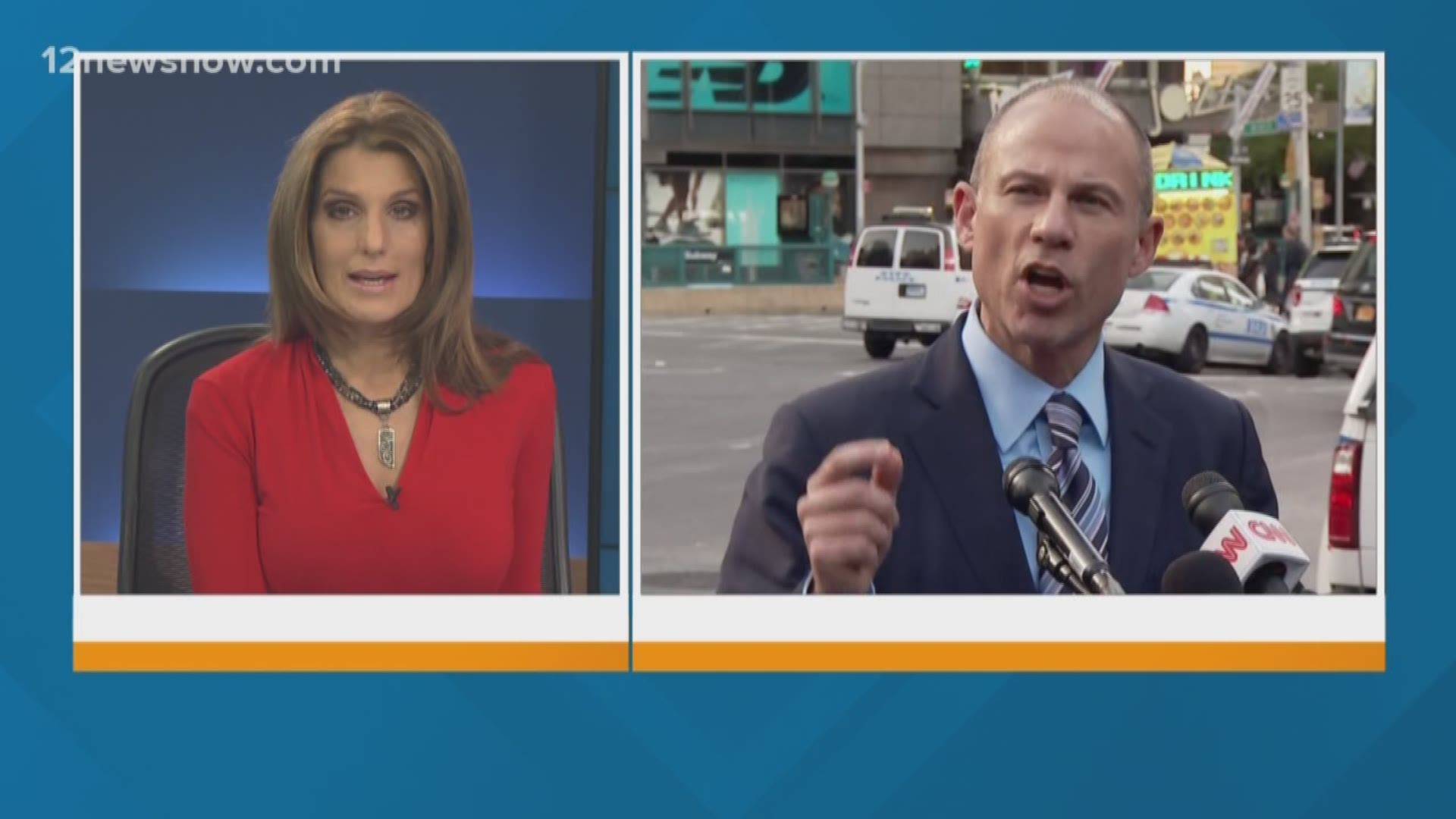 Attorney Michael Avenatti pleaded not guilty Monday to charges that he stole millions of dollars from clients, cheated on his taxes and lied to investigators.

When asked to enter a plea in federal court in Santa Ana, California, Avenatti told the judge, "Not guilty to all charges."

He declined to comment after the hearing and referred reporters to an earlier statement he gave about the right to be presumed innocent.

He was indicted earlier this month on 36 counts, including wire and bank fraud. His trial is scheduled to start June 25.

Prosecutors have said Avenatti embezzled settlement funds and proceeds from other matters he handled for five clients and doled out small portions, sometimes labeling them as advances to prevent thefts from being discovered.

Avenatti has denied the charges, saying he had made powerful enemies and would plead not guilty and fight the case.

"The right to a presumption of innocence and the right to a jury trial are two fundamental rights that our founding fathers demanded when this country was formed over 200 years ago," he said in a statement before Monday's hearing.

Initially, Avenatti said he would represent himself on Monday after telling the judge he was finalizing an agreement with a private attorney. The judge asked a public defender to stand in and represent him solely for Monday's arraignment.

Avenatti was arrested in March in New York in a separate case alleging he demanded millions to stay quiet about claims he planned to reveal about Nike paying high school athletes. He has denied wrongdoing in that case as well.

The charges are a blow to a legal career for Avenatti that took off after he represented Daniels in her lawsuit to break a confidentiality agreement with Trump to stay mum about an affair they allegedly had.

Avenatti became one of Trump's leading adversaries, attacking him on cable news programs and Twitter.

At one point, Avenatti considered challenging Trump in the 2020 elections.