The asteroid was estimated to be between 318 and 720 feet wide. 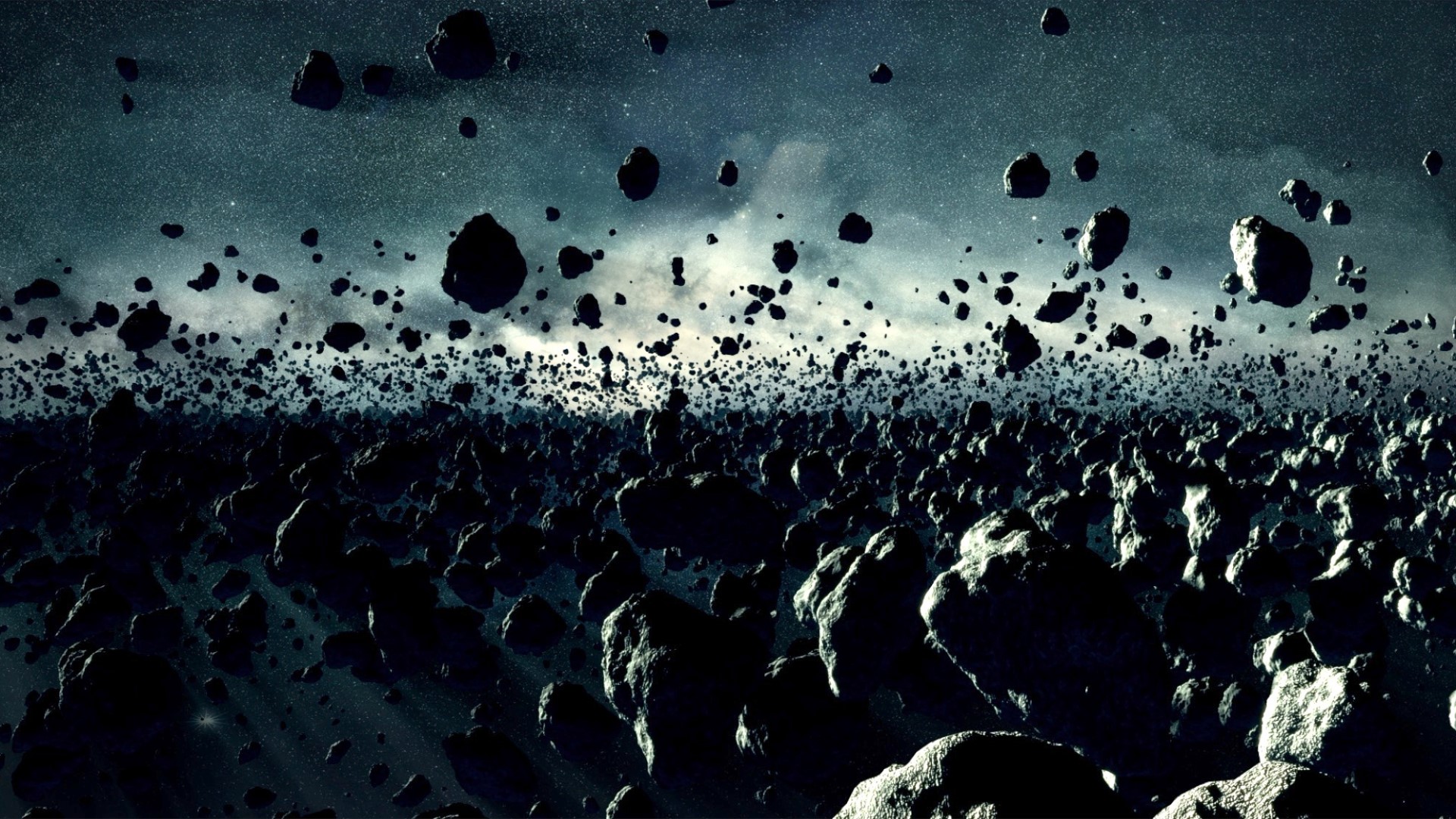 WASHINGTON — Scientists at NASA are always keeping a close eye on large asteroids nearby Earth and one as tall as the Great Pyramid of Giza passed by safely on Sunday.

As Space.com reported, NASA monitors had expected the object to pass by Earth with no worry that the object would pose a threat to our planet. As with all objects passing Earth, one of the biggest concerns is safety.

According to NASA, objects passing Earth within 4.6 million miles are considered to be "potentially hazardous."

NASA's Jet Propulsion Laboratory even has a "Asteroid Watch Dashboard" which tracks asteroids and comets expected to make somewhat close approaches to our planet.

But it's important to put things in perspective because the average distance between Earth and the moon is about 239,000 miles, so these asteroids are still well clear of Earth.