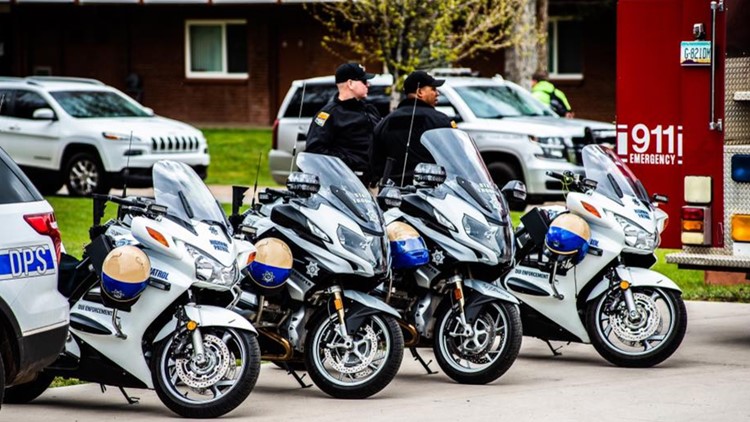 PHOENIX — The Arizona Department of Public Safety is lending a helping hand near the southern border after nine people were killed and a child wounded in two shootings in Mexico on Monday.

The department said in a series of tweets Wednesday that it has "dedicated additional assets and support to the region" after the shootings in the Mexican border state of Sonora.

"There is no higher priority than to protect the public safety of Arizonans," part of the tweet thread read.

The department said it will help law enforcement agencies such as the Cochise County Sheriff’s Office and Sonora State Police.

Spokesman Kameron Lee told 12 News in an email he could not provide further information due to "operational security reasons."

Arizona Gov. Doug Ducey said in a Wednesday tweet that there is "no greater priority than protecting the safety of Arizonans.

"We are monitoring closely, and I’ve instructed DPS to stand ready to assist our local and federal partners as needed."

The first firefight on Monday took place in Agua Prieta, which lies across the border from Douglas, Arizona.

Four men and a woman were found dead in two cars and lying on a street. Some were clad in tactical vests and assault rifles were recovered at the scene.

About two hours later, more gunfire erupted on a highway in nearby Naco. Four men were found shot dead in a car with Arizona license plates. A 12-year-old boy was wounded by a stray bullet but his life was not in danger.

Police are investigating whether the incidents were linked.