Meza, who has a software engineering degree, beat out Miss Brazil at the end of the night, screaming Sunday when the announcer shouted 'Viva Mexico!' 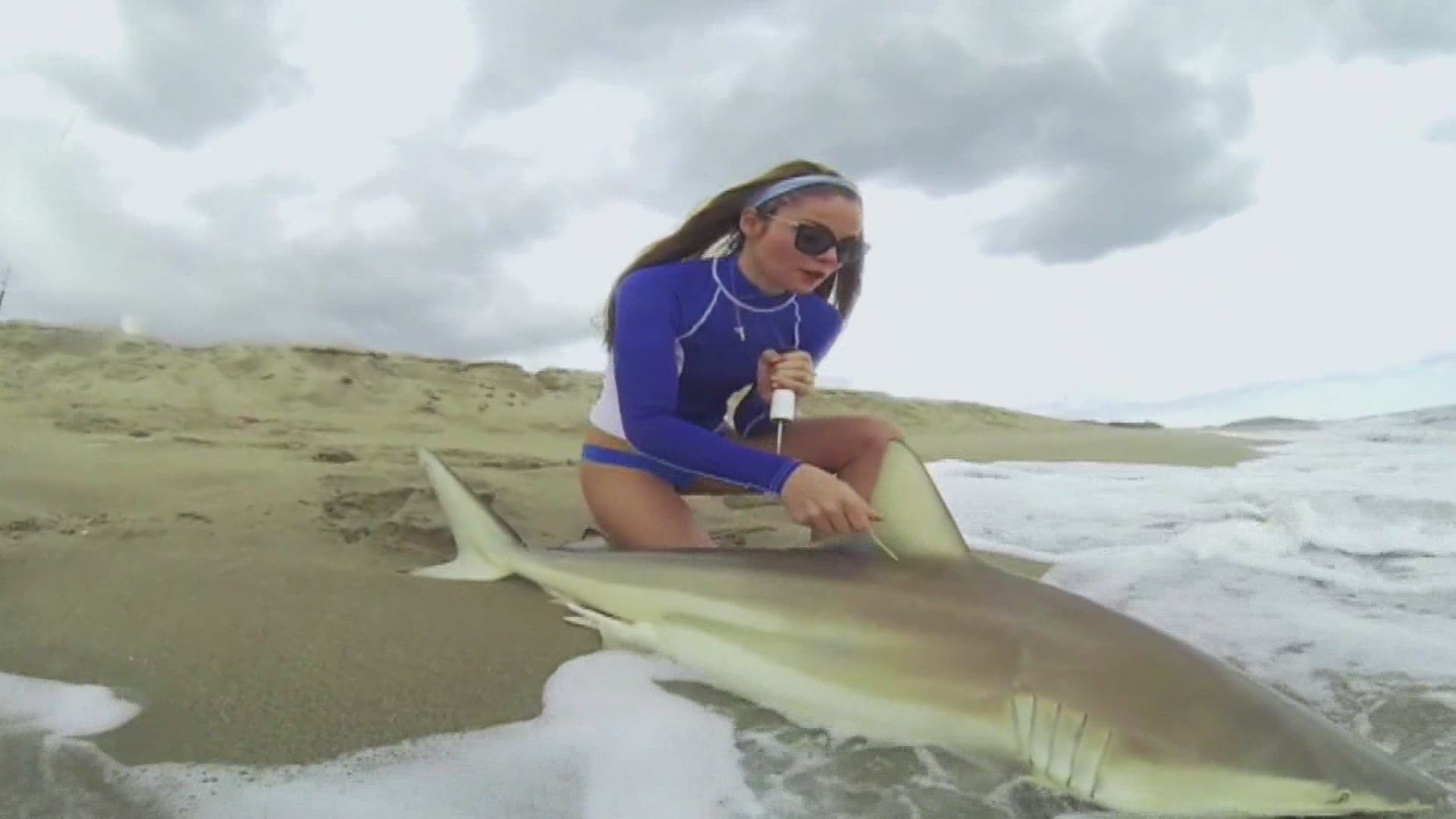 Meza, who has a software engineering degree, beat out Miss Brazil at the end of the night, screaming Sunday when the announcer shouted “Viva Mexico!”

Previous winner Zozibini Tunzi fit the crown on Meza's head and waited to make sure it would stay in place as Meza beamed and took her first walk to the front of the stage.

Tunzi, a public relations professional who became the first Black woman from South Africa to win the contest, had held the title since December 2019. Last year's ceremony was canceled due to the pandemic.

“I am so honored to have been selected among the 73 other amazing women I stood with tonight,” said Miss Universe Andrea Meza. “It is a dream come true to wear the Miss Universe crown, and I hope to serve the world through my advocacy for equality in the year to come and beyond.”

Credit: BENJAMIN ASKINAS
Andrea Meza, Miss Universe Mexico 2020 is crowned Miss Universe at the conclusion of the 69th Miss Universe Competition® on May 16, 2021 at the Seminole Hard Rock Hotel & Casino in Hollywood, Florida. The new winner will move to New York City where she will live during her reign and become a spokesperson for various causes alongside The Miss Universe Organization.

The pageant was hosted by “Access Hollywood’s” Mario Lopez and actor and model Olivia Culpo, the 2012 Miss Universe. It was broadcast live from the Seminole Hard Rock Hotel and Casino Hollywood in Hollywood, Florida.

Ahead of the pageant, Paula M. Shugart, president of the Miss Universe Organization, stated that they had spent months planning a safe competition that followed similar guidelines as last November’s 2020 Miss USA competition held in Memphis.

The Miss Universe competition airs in more than 160 territories and countries across the globe including in the U.S on the FYI channel and on Telemundo.