Passengers on some flights to and from China will have to make the trip without hot meals, blankets and magazines. 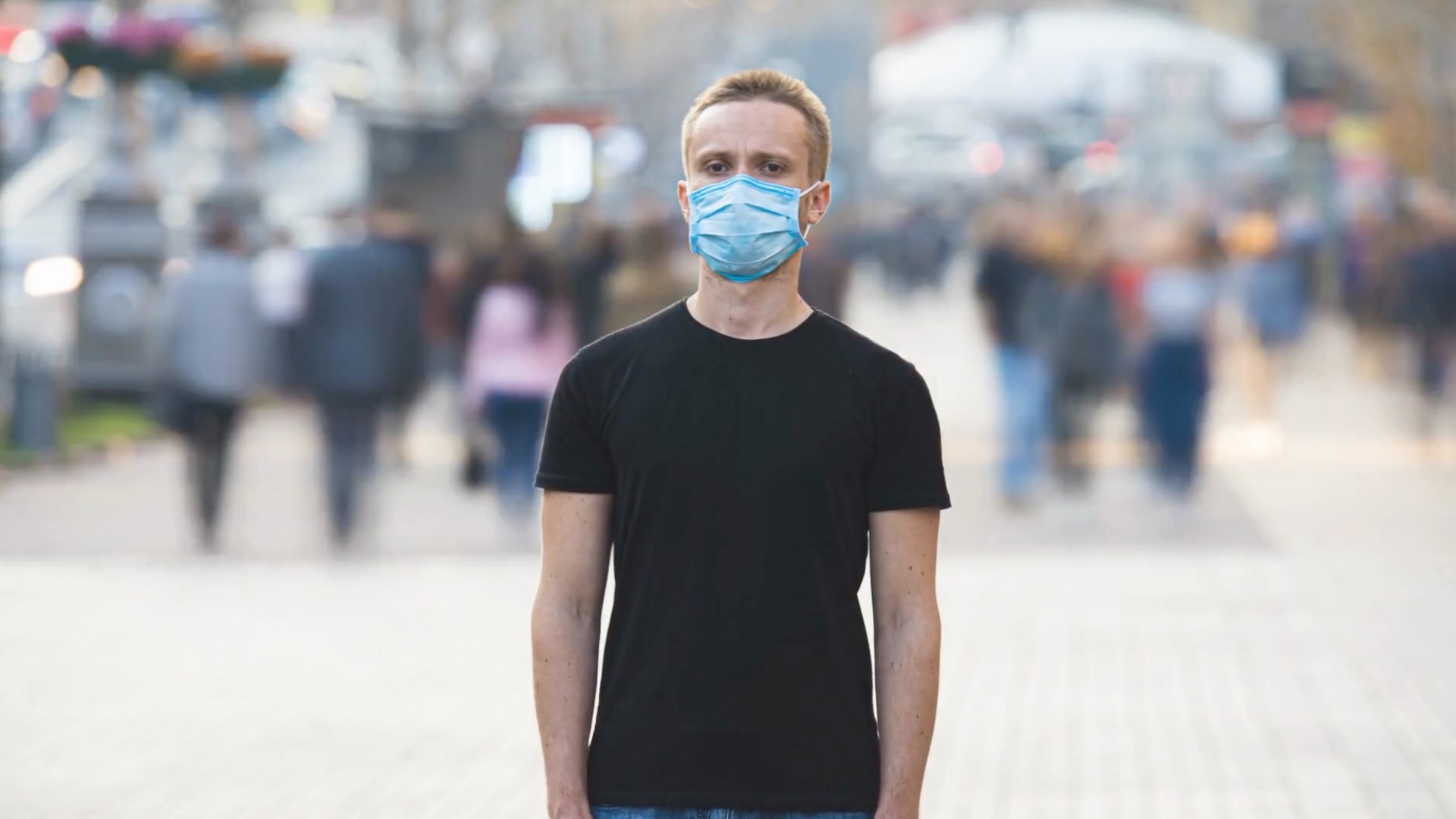 While most U.S. airlines have announced plans to suspend all flights to China, carriers based overseas are stepping up precautionary measures during flights to fight the spread of a new virus that has killed more than 200 in China.

China Airlines, Mandarin Airlines and Cathay Pacific Airways have all cut back on passenger amenities like hot meals, blankets and magazines, for China flights amid the ongoing outbreak.

According to Reuters, Taiwan’s China Airlines was encouraging passengers to bring their own drink bottles and said it would limit re-usable items by replacing them with disposables. On Monday, the airline stopped providing hot meals, blankets, pillows, towels, magazines and newspapers.

Hong Kong's Cathay Pacific Airways said amenities such as hot towels, pillows, blankets and magazines would not be offered to passengers on flights to and from China until further notice.

RELATED: Delta to suspend all U.S. flights to China due to coronavirus

Thai Airways said it would be spraying a disinfectant throughout the cabin and cockpit after all flights returning from China and high-risk destinations. The airline said the process takes 15 minutes, then the aircraft is seal for a 30-minute sterilization.

Japan's All Nippon Airways, the largest in the country, said on its website that staff on flights to China would be wearing masks.

Delta and American Airlines announced they would be suspending flights between the U.S. and China.

United, the only other U.S. carrier that offers flights to China, has cut back on the number of flights and sever European airlines have suspended it altogether, according to the Associated Press.

Credit: AP
Passengers arriving on a China Southern Airlines flight from Changsha in China are screened for the new type of coronavirus, whose symptoms are similar to the cold or flu and many other illnesses, upon their arrival at the Jomo Kenyatta international airport in Nairobi, Kenya