'He tried to get out but couldn't': Voice messages from family members detail harrowing Mexico attack

Family members used WhatsApp voice messages to communicate with one another when they learned of the attack that left three American mothers and six children dead. 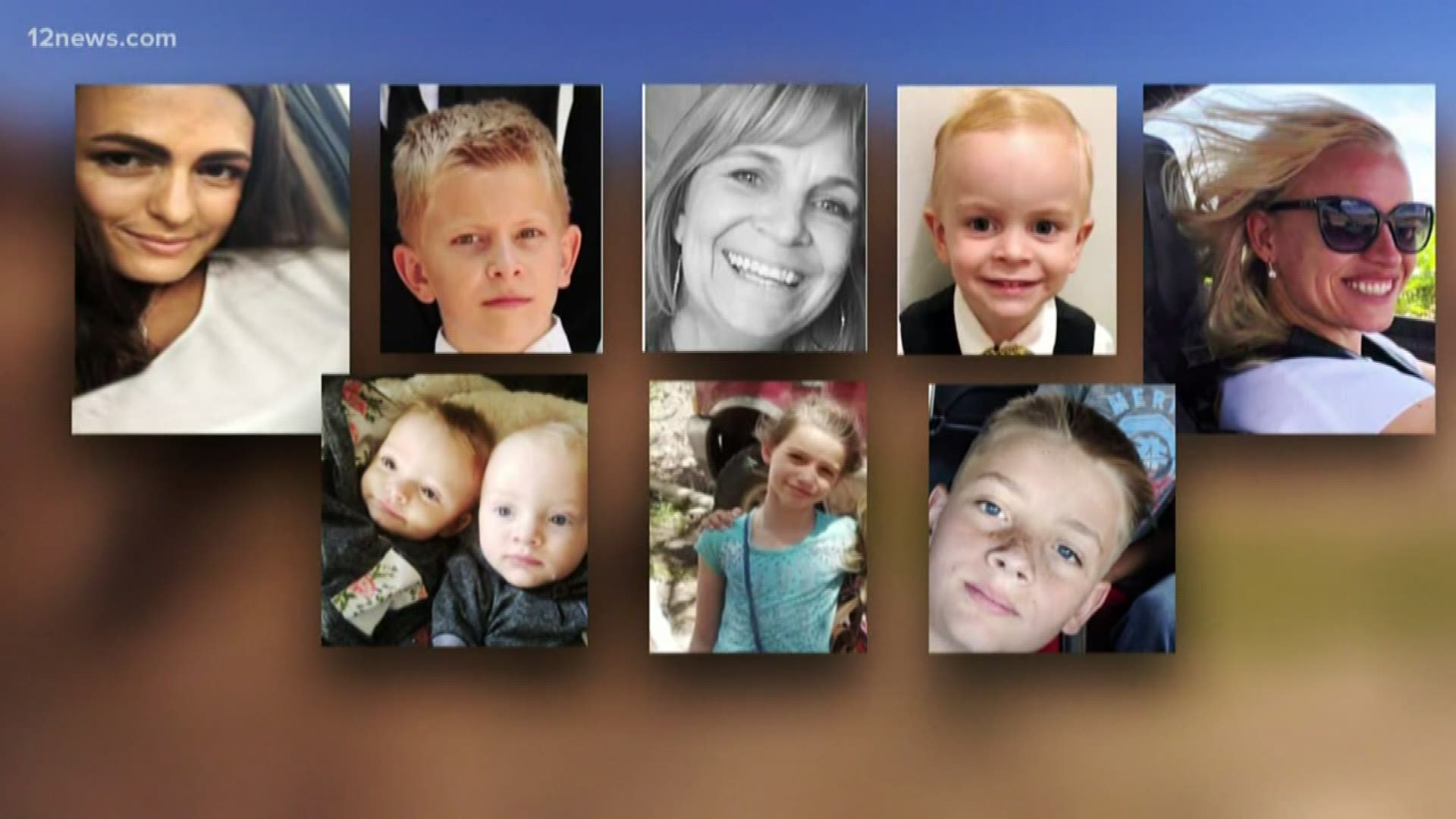 A series of audio messages uncover the panic and heartache felt after a group of American women and their children were violently ambushed in the Mexican desert.

Three families were traveling between Sonora and Chihuahua Mexico when their motorcade of three SUVs was hit with gunfire, Monday. The gunfire rained from above.

"They were on top of that hill and they shot the s*** out of my Suburban. My children in it, my grandchildren, my daughter, my daughter-in-law," one man said in a WhatsApp voice message obtained by 12 News.

The man is one of several family members who reached out to loved ones after the attack that left three women and six children dead and five children wounded.

Thirteen-year-old Devin Langford reportedly hid the children, who survived in some bushes and walked 14 miles to his hometown of La Mora to get help.

Devin made it. His arrival left his family stunned and confused. His account of what happened was even more difficult to fathom.

"From what they just told us Devin was able to get five kids out. I don’t know if that’s five including him," one woman said.

Help was quickly on the way uncertain of what they'd find.

"There’s five or six more kids up there right now. We’re heading back up there with guns right now to go 'em so we need you guys to get on the road. We need help ASAP," one man said in a voice recording.

"They are under a tree waiting, but they are shot and wounded. But we got to get up there and get them. They went to get the ambulance and the doctor and more reinforcements," said another man.

When they arrived, the SUVs were riddled with bullet holes and one was consumed in flames.

"Andre comes back hollering at me, ‘Dad, dad they’re shot up and I don’t know if they are in the car.' Because when Andre got there the car was already shot up, my Suburban, halfway off the road. And the raging fire he could not tell if they were in it. He thought maybe they got out, but he wasn’t sure so we went up there," a man explained in a voice message.

The same man described what he saw when he got to the highway.

"My poor oldest grandson, from how he was, the door was literally open and he was hanging halfway out the door, and he tried to get out but couldn’t," the man said.

The children who were wounded were taken to the hospital in Tuscon where they've been surrounded by family and on the road to recovery.

A GoFundMe page was set up to help the victims and their families. 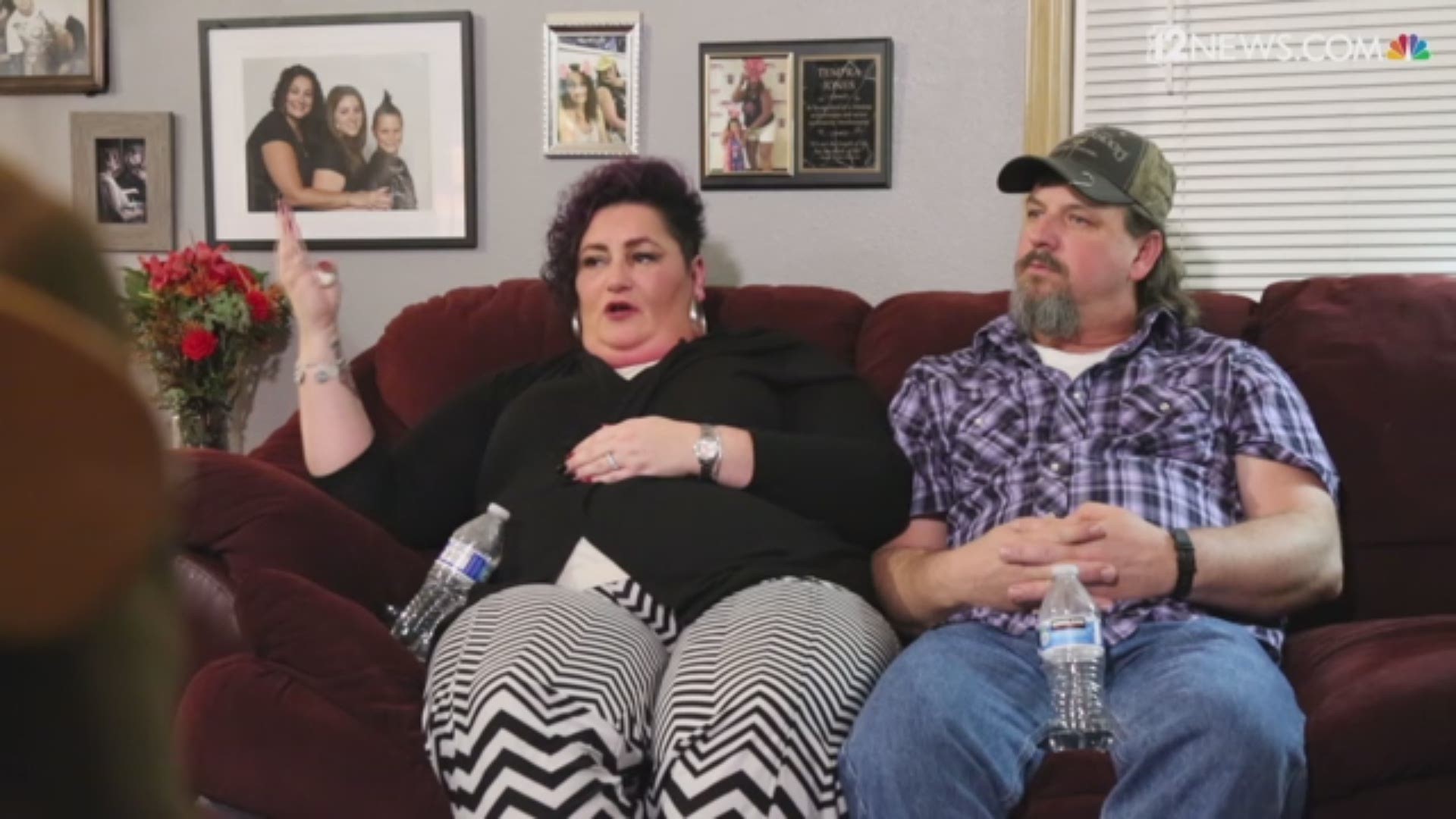