The opinion piece published in the New York Times is frank and holds back no punches aimed at Trump and his "erratic behavior" and "impetuous" leadership. 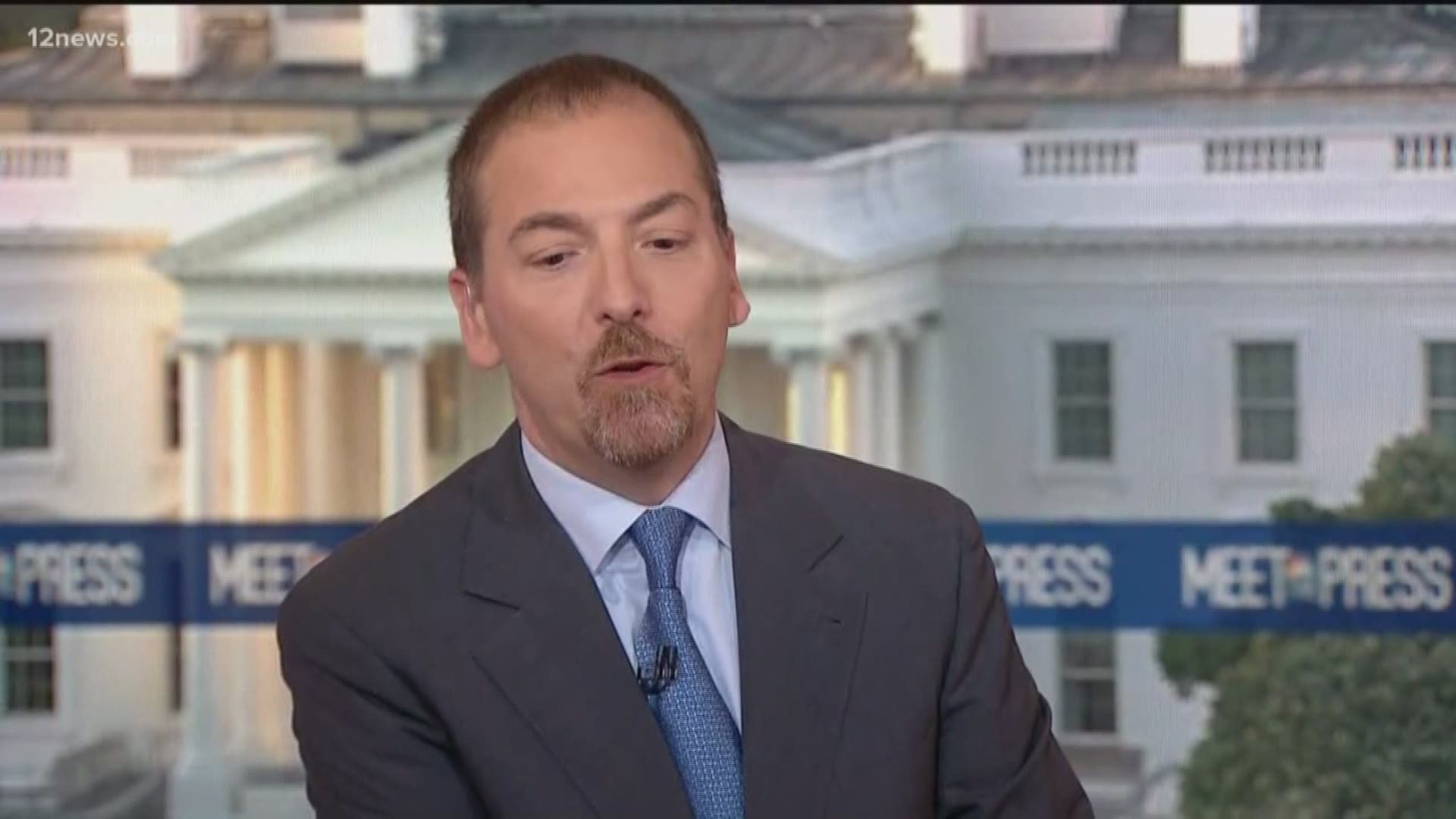 The New York Times published an op-ed written by an anonymous Trump administration senior official who said there is a group in the White House committed to putting country first and thwarting Trump's 'anti-democratic impulses.'

The opinion piece is frank and holds back no punches aimed at Trump and his "erratic behavior" and "impetuous" leadership. The Trump administration official even praises a man Trump was reluctant to say anything nice about even after his death: the late Sen. John McCain.

The official assures Americans that "there are adults in the room" doing what they can to steer the administration in the right direction until Trump leaves office, one way or another.

"Although he was elected as a Republican, the president shows little affinity for ideals long espoused by conservatives: free minds, free markets and free people," the op-ed reads. "At best, he has invoked these ideals in scripted settings. At worst, he has attacked them outright."

To wrap up the anonymous reveal, the Trump official invokes McCain's legacy of civility:

The bigger concern is not what Mr. Trump has done to the presidency but rather what we as a nation have allowed him to do to us. We have sunk low with him and allowed our discourse to be stripped of civility.

Senator John McCain put it best in his farewell letter. All Americans should heed his words and break free of the tribalism trap, with the high aim of uniting through our shared values and love of this great nation.

We may no longer have Senator McCain. But we will always have his example — a lodestar for restoring honor to public life and our national dialogue. Mr. Trump may fear such honorable men, but we should revere them.

There is a quiet resistance within the administration of people choosing to put country first.

Trump called the senior official "gutless" and Press Secretary Sarah Sanders said "the coward should do the right thing and resign." Both Trump and Sanders in their responses mentioned the "liberal media's" agenda to discredit the president, which is something the official mentions in op-ed, calling it Trump's "mass-marketing of the notion that the press is the enemy of the people."

To conclude, the opinion piece calls all citizens to, like McCain, rise above politics and overcome the divisiveness, shedding "labels in favor of a single one: Americans."