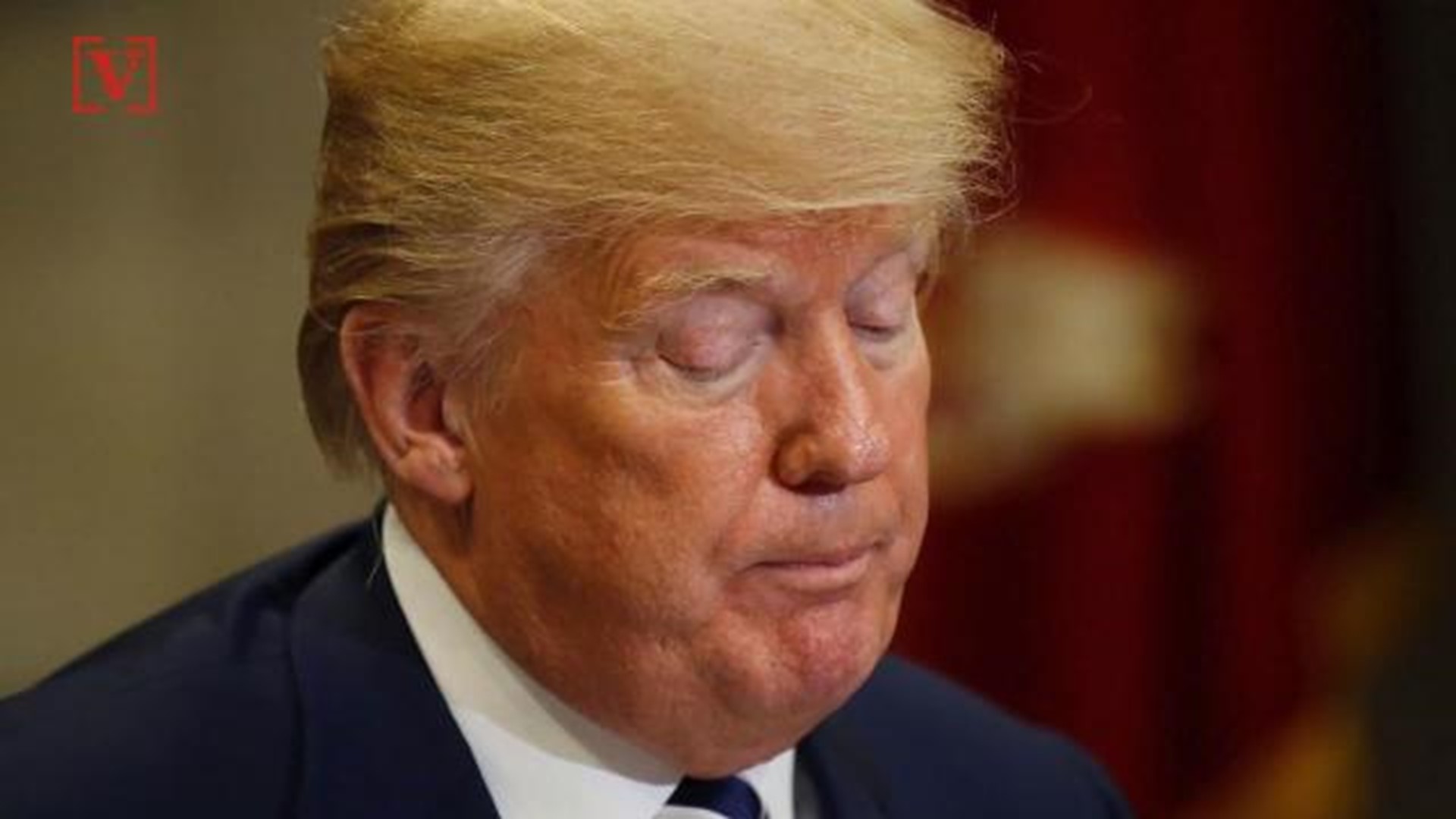 Since 2001, the U.S. has observed April as sexual assault awareness month, with some advocates holding events to mark the month since the 1990s, according to the National Sexual Violence Resource Center. Both former president Barack Obama and Trump previously used presidential proclamations to raise awareness for the issue in April.

Since Trump last designated the month in April 2017, a national reckoning around sexual assault and harassment has occurred with the #MeToo movement. According to a USA TODAY survey, 94% of women in the entertainment industry say they experienced some form of sexual harassment or assault during their careers in Hollywood, where the movement first started.

"We must respond to sexual assault by identifying and holding perpetrators accountable. Too often, however, the victims of assault remain silent," Trump's 2018 proclamation continued.

At least 19 women have come forward with allegations about sexual interactions — both consensual and non-consensual — with Trump. After boasting in a 2005 video with former Access Hollywood host Billy Bush, "when you're a star, they let you do it. You can do anything — grab them by the p----," Trump dismissed his sexually aggressive comments as "locker room banter" before apologizing. 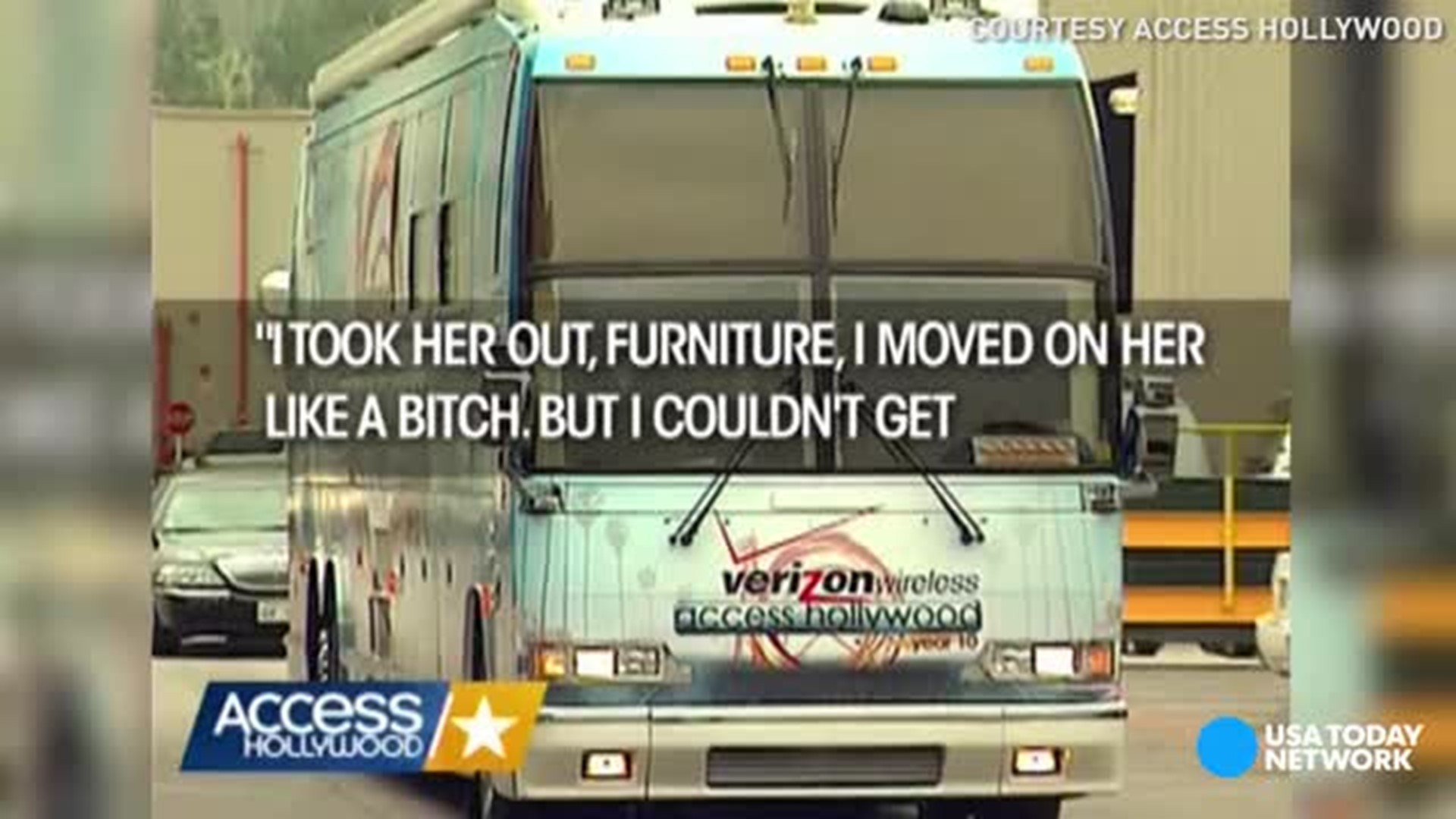 In February, the president lashed out at some of his accusers, claiming some took "money to make up stories about me." He has denied the allegations.

A woman I don’t know and, to the best of my knowledge, never met, is on the FRONT PAGE of the Fake News Washington Post saying I kissed her (for two minutes yet) in the lobby of Trump Tower 12 years ago. Never happened! Who would do this in a public space with live security......

....cameras running. Another False Accusation. Why doesn’t @washingtonpost report the story of the women taking money to make up stories about me? One had her home mortgage paid off. Only @FoxNews so reported...doesn’t fit the Mainstream Media narrative.