Thanks to El Niño, a 'below-normal' 2018 Atlantic hurricane season is now expected

Good news! Hurricane season may not be so bad after all 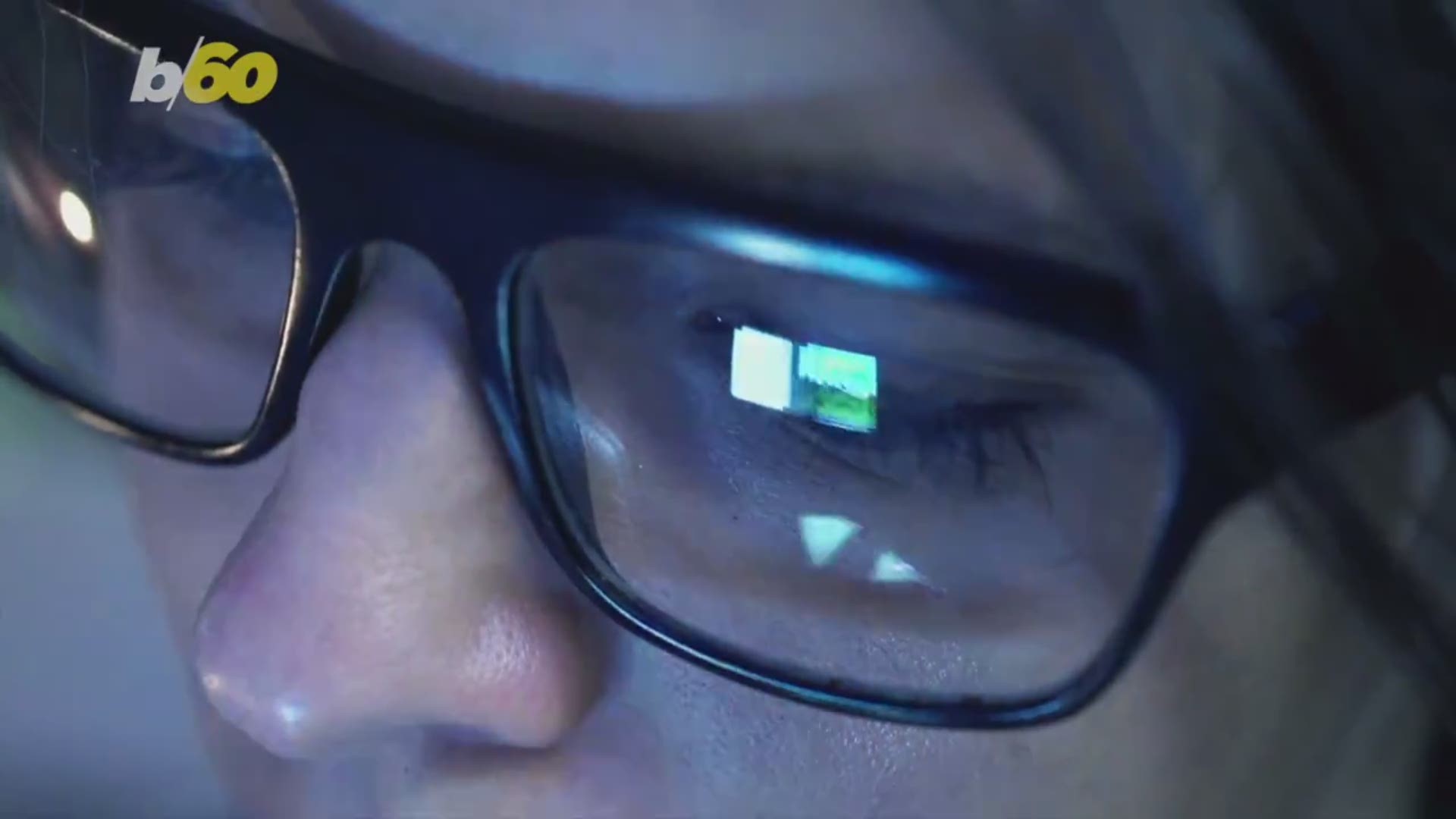 Credit: NOAA
A new study found that hurricanes intensify more quickly now than they did 30 years ago. Hurricanes from 2017 like Irma (center), and Jose (right) are examples of these types of hurricanes. Hurricane Katia is seen on the left.

Thanks in part to a developing El Niño, federal forecasters said a "below-normal" Atlantic hurricane season is most likely, in an updated prediction released Thursday.

Overall, the National Oceanic and Atmospheric Administration forecasts nine to 13 named tropical storms will develop in the region, which includes the Atlantic, the Caribbean Sea and Gulf of Mexico.

Of those storms, anywhere from four to seven will become hurricanes. This is a drop from an earlier hurricane prediction made in May, when NOAA said five to nine hurricanes would form.

The forecast includes the four storms (Alberto, Beryl, Chris and Debby) that have already formed.

The quieter season is due to oceanic and atmospheric conditions that have become “much more inhospitable to hurricane formation and intensification,” said Gerry Bell, lead seasonal hurricane forecaster at NOAA's Climate Prediction Center.

Forecasters now say there's a 70 percent chance that El Niño will form during the hurricane season.

Unusually cool ocean water in the Atlantic is also a factor in the reduced forecast. Hurricanes need to fuel from warm ocean water to form and intensify.

The season officially began June 1 and runs through Nov. 30.

Last year, 17 named storms formed, of which 10 were hurricanes, including monsters such as Harvey, Irma and Maria.

While the Atlantic hurricane season should be quiet, the opposite is true for hurricanes in the eastern and central Pacific Ocean, Bell said. There, El Nino tends to boost hurricane activity. Already, 11 named storms have formed there.

Whatever the predictions, officials caution that it only takes one powerful hurricane to bring disaster. "Today’s updated outlook is a reminder that we are entering the height of hurricane season and everyone needs to know their true vulnerabilities to storms and storm surge,” said FEMA administrator Brock Long.

“Now is the time to know who issues evacuation orders in their community, heed the warnings, update your insurance and have a preparedness plan," Long said.

Bell warned that "there are still more storms to come – the hurricane season is far from being over."