The Border Patrol apprehended just over 50,600 people at the southern border in August. 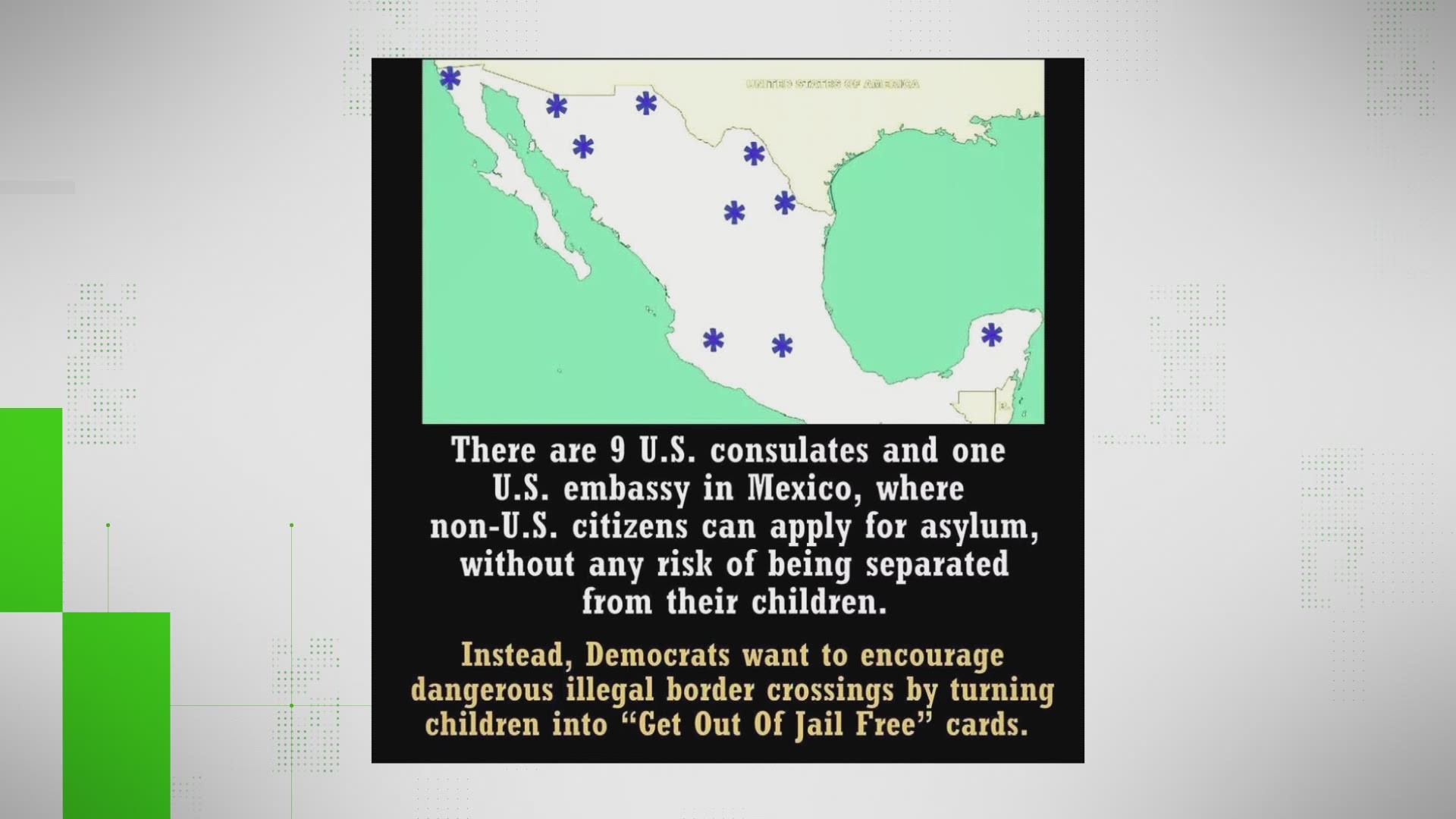 PHOENIX — (AP) — The Trump administration says it saw a 30 percent drop in the number of people apprehended at the southern U.S. border from August to July, amid summer heat and aggressive crackdowns on both sides of the border to deter migrants.

Acting Customs and Border Protection Commissioner Mark Morgan said Monday that the percentage of border crossers who are traveling as families also slid from roughly 65% to 70% of all migrants to 55%.

Morgan credited President Donald Trump's efforts to reduce immigration as well as the Mexican government's clampdown on migrants traveling north, which it says resulted in a 56% reduction in three months.

The Border Patrol apprehended just over 50,600 people at the southern border in August.

A majority of immigrants coming to the U.S. are Central American families who turn themselves in and are fleeing violence and poverty.