Hurricane Bud on track to impact Mexico and the Southwest U.S.

Hurricane Bud takes aim on Mexico and the Southwest U.S. 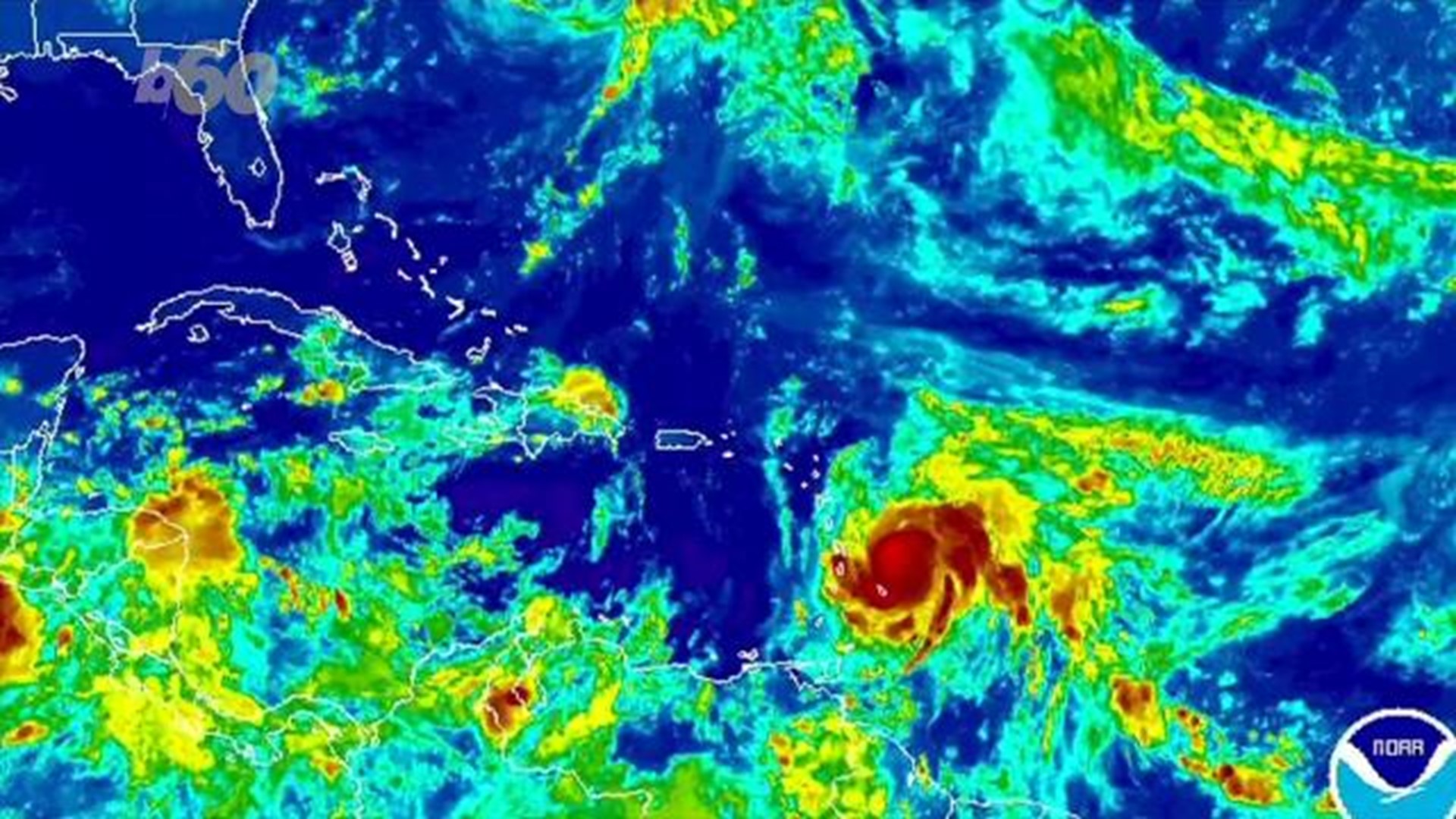 Hurricane Bud, now swirling off the west coast of Mexico, is forecast to strengthen into a Category-2 hurricane and impact both Mexico and the Southwest U.S. over the next few days.

While rainfall from Bud or its remnants would be beneficial to the drought-stricken Southwest, it could also cause flash floods if too much rain falls too quickly, according to AccuWeather. The worst drought in the U.S. is in the Southwest, with the most severe conditions in Arizona, New Mexico, Utah and Colorado.

As of 8 p.m. ET, Bud had winds of 80 mph and was moving to the northwest at 9 mph. It was located about 235 miles from Manzanillo, Mexico, the National Hurricane Center said.  A tropical storm watch has been posted for portions of Mexico's west coast from Manzanillo to Cabo Corrientes.

Bud is the second hurricane of the eastern Pacific hurricane season, following Aletta, which is rapidly weakening far out in the open ocean.

At its strongest, Bud should be a 110-mph Category 2 storm, the National Hurricane Center said. Bud could reach the Los Cabos resort region of Mexico by Thursday or Friday.

In the Atlantic basin, some models are hinting at a possible storm later in the week in the Gulf of Mexico. But the official forecast from the hurricane center said that no tropical storms or hurricanes are forecast to develop in the next five days.

If the system reaches tropical storm strength, it will be given the name Beryl.

The next tropical system could spawn in the Western Caribbean or Gulf of Mexico later this week: https://t.co/4vZGF2eWlq pic.twitter.com/BCqRWRhhHt