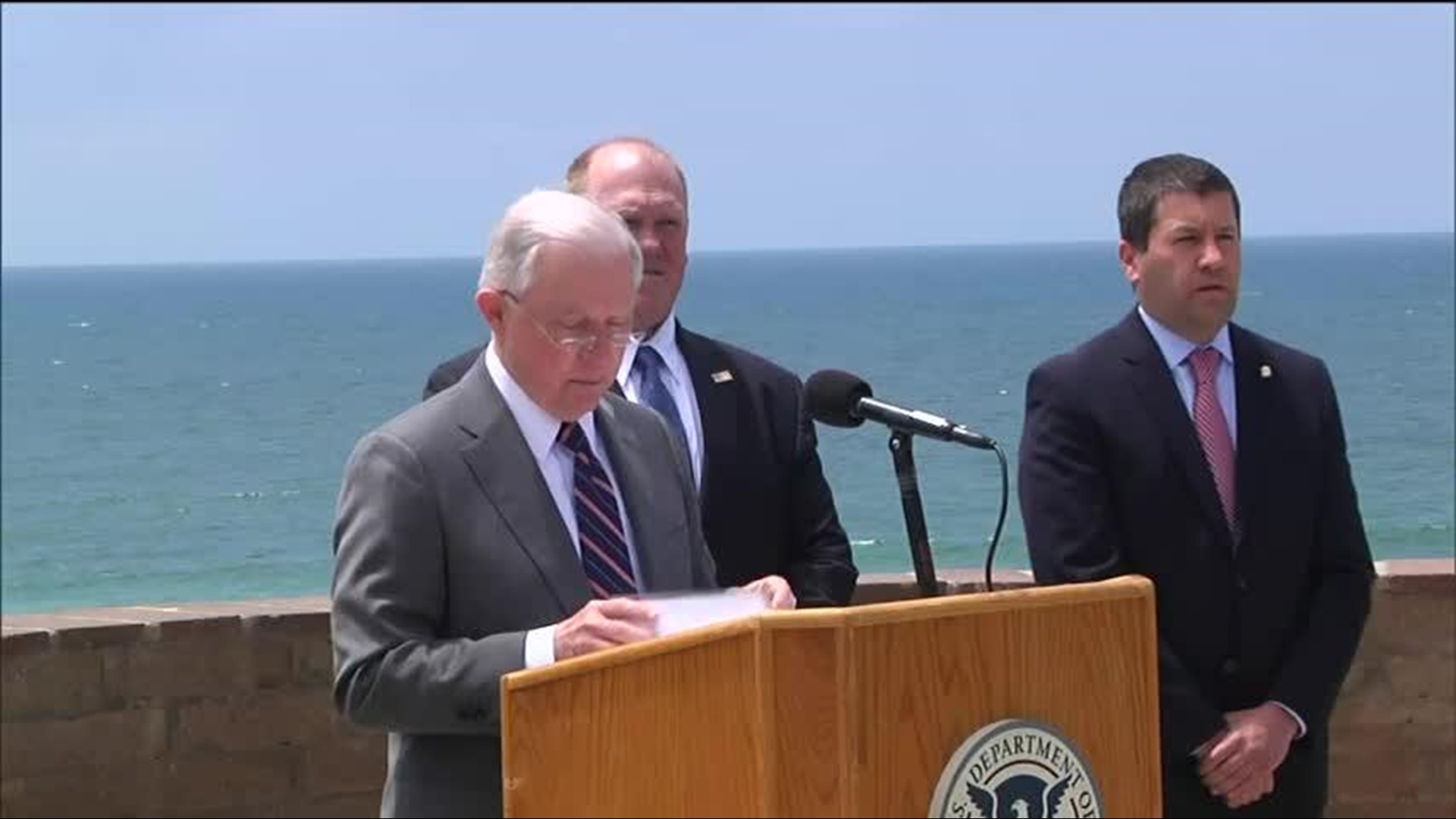 Credit: Casey Jackson/Caller-Times
McAllen, TX, U.S.A . Genin Rodas, 29, and son is Edison Rodas, 5, from Sab‡, Honduras, embrace each other they wait for a family member to buy them a bus ticket after being released by U.S. Immigration officials on Thursday, May 7, 2018, at the Catholic Charities Rio Grande Valley refugee center in McAllen, Texas. Rodas and his son were separated for four days as they were were help in a detention faculty by U.S. Border Patrol.

CORPUS CHRISTI, Texas — About 2,000 migrant children have been separated from their parents since the Trump administration announced its "zero tolerance" policy in April.

The practice of separating children from their parents has been touted by the administration as an amplified effort to deter migrants from entering the U.S. illegally and has gained global attention, including a plea from the United Nations High Commissioner for Human Rights to "immediately halt" the practice.

In April, the Trump administration directed U.S. Attorney’s Offices along the southwest border to criminally prosecute adult migrants for entering the country illegally.

In the past illegal entry has been handled as a civil matter.

June 17: What Melania Trump, past first ladies have to say on 'zero tolerance' immigration policy

Criminally prosecuting adults with their children has resulted in the separation of families, mostly because children cannot be held in a detention facility with their parents.

1 / 13
Courtney Sacco/Caller-Times
People gather for a vigil lead by the Families Belong Together campaign on Fathers Day outside U.S. Border Patrol McAllen Station calling for the end of family separation on Sunday June, 17, 2018.

The practice of separating children from their parents has been touted by the Trump administration as an amplified effort to deter migrants from entering the country illegally.

"If you are smuggling a child, then we will prosecute you, and that child will be separated from you as required by law," Attorney General Jeff Sessions said in March. "If you don't like that, then don't smuggle children over our border."

How many families have been separated?

Since the "zero tolerance" policy was announced at least 1,995 children have been separated from 1,940 adults. 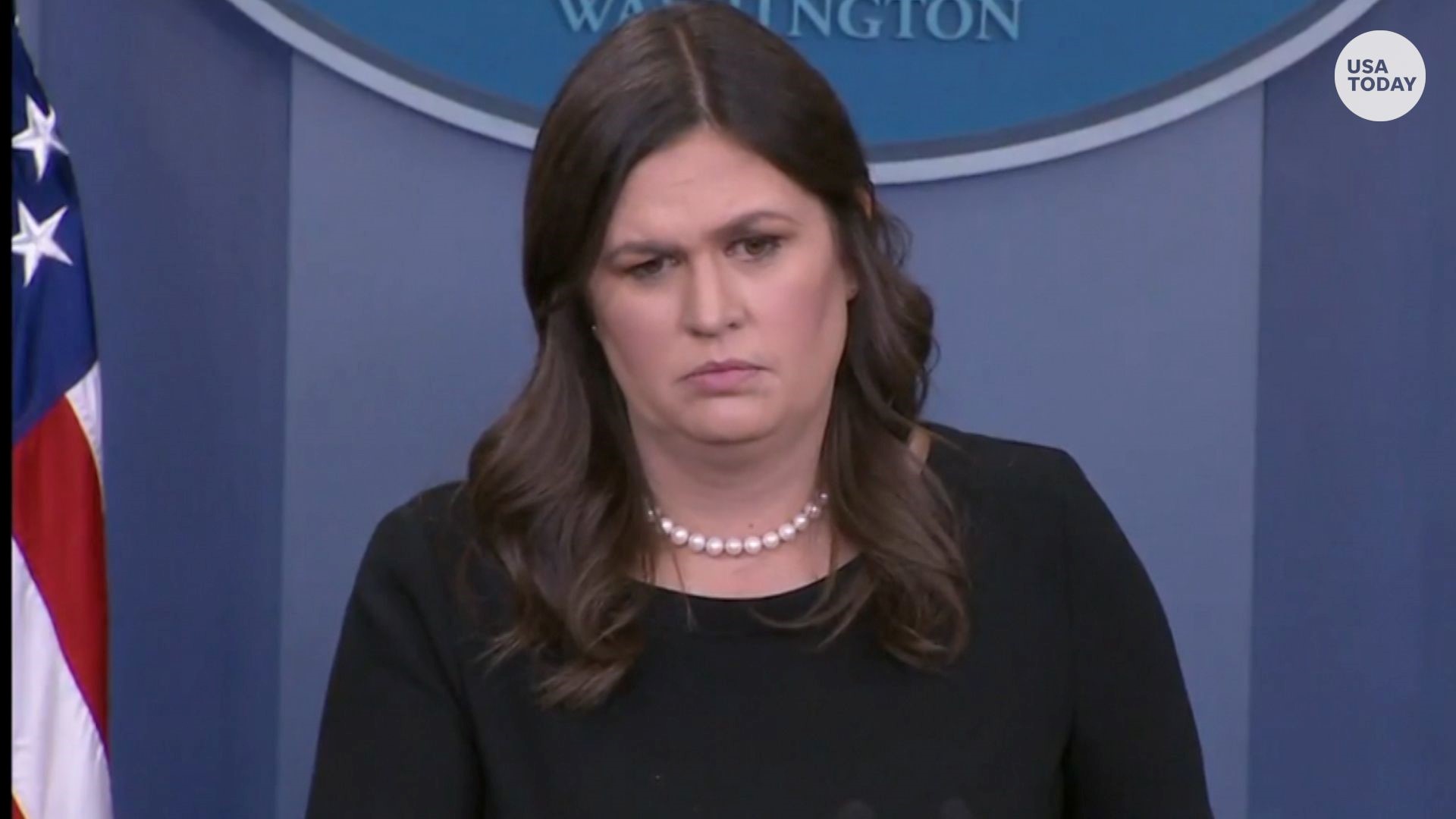 What happens to the children?

Unaccompanied immigrant children have been held in detention facilities across the U.S. since before the 1990s.

The Office of Refugee Resettlement is the agency under the umbrella of the U.S. Department of Health and Human Services that is responsible for the children. They award contracts to licensed child-care providers to house them.

Southwest Key Programs, a company that recently made headlines after an Oregon senator was denied entry at one of its facilities in Brownsville, Texas, is one of the largest operators in Texas. The company operates 16 of the 35 shelters that contract with the Office of Refugee Resettlement.

June 15: Department of Homeland Security: Nearly 2,000 children have been separated from adults at the U.S. border

June 10: 'Why are you taking him?': Trauma lingers from 'zero tolerance' immigration policy that separates parents, kids