Tom Lee's attorney says he was fired from his job, because he was using medical marijuana legally. 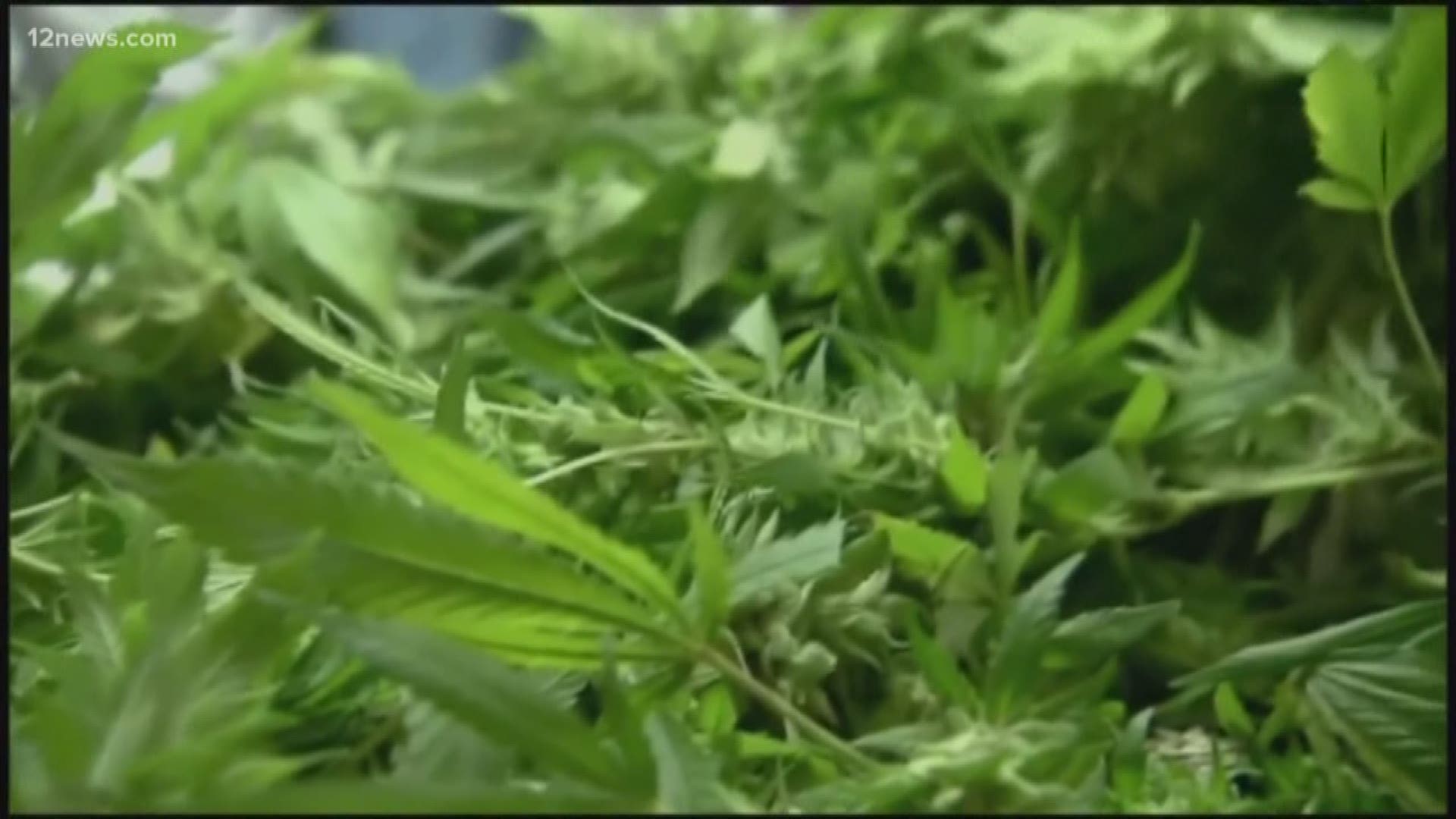 A Valley man is in the middle of a legal battle with Albertsons.

Tom Lee filed a lawsuit saying he was wrongfully terminated, because he was legally using medical marijuana. This after he was involved in a forklift accident on the job a year ago.

Attorney Joshua Carden says his client Tom Lee started working as a receiver and coder in a Safeway warehouse in 1996. When Albertsons bought out Safeway in 2018, he was moved from Tempe to an Albertsons warehouse in Tolleson.

Carden says Lee only got about an hour of forklift training before he was expected to operate one on the job last May, and that's when an accident happened.

"He was doing a lot of work," Carden said. "One particular palette tipped as it got to the higher shelf and a couple cases of ramen noodles fell. That was the big disaster that happened, we lost some ramen."

As per standard procedure, they tested Lee's urine on site.

"He showed them his medical marijuana card, he reminded them that in Arizona, you can't discriminate against somebody for having the card or even for testing positive, because what they find when they test you, doesn't actually impair you if they do a urine analysis," Carden said.

Lee got fired anyway. The suit filed in Maricopa County Superior Court shows Lee had THC metabolites in his system.

He had obtained a valid medical marijuana card, so he could get relief for chronic pain back years ago He received it shortly after Arizona voters approved the Arizona Medical Marijuana Act in 2010.

“It's illegal to fire somebody just for testing positive in Arizona without proof that that person was actually impaired at work and he was not," Carden said.

Albertsons officials tell 12 News they won't comment on pending litigation. Carden says it could be a year before an initial ruling comes down.

Carden says Albertsons may consider the forklift job a "safety sensitive" exception to the medical marijuana act, an amendment the Arizona State Legislature made after the law was passed.