A New Hampshire man told Stanton and several other representatives he'd hang them for not supporting Donald Trump.

Ryder Winegar, 34, pleaded guilty in federal court on Aug. 6 to six counts of making harmful threats to members of Congress and one count of transmitting threatening communications.

According to federal prosecutors, Winegar called the offices of six congressional representatives -- including Stanton -- last December and warned them to "get behind Donald Trump" or they'd endure lethal consequences.

In some of the voicemails Winegar left, he identified himself by name and listed his personal phone number.

“I got some advice for you," Winegar allegedly said in one message. "Here’s the advice, Donald Trump is your president. If you don’t get behind him, we’re going to hang you until you die.”

Winegar made the threats as the Trump administration was contesting the results of the 2020 presidential election.

Stanton, a Democrat representing the Mesa and Tempe areas, has been a long-time critic of the former president and has never been shy about publicly condemning Trump.

He was one of the first Democrats from Arizona to call for removing Trump from office after the former president was accused of inciting a mob to storm the U.S. Capitol building on Jan. 6.

"Donald Trump is the first president in the history of this Republic to incite a violent insurrection against our own government—against our own people," Stanton said shortly after the insurrection. "It is a shocking betrayal of his oath of office and our American values."

Winegar was arrested in Boston on Jan. 11 following an investigation conducted by the FBI and the U.S. Capitol Police Department.

On Monday, Stanton thanked law enforcement for apprehending Winegar and building a strong legal case around him.

“Every day we are reminded of the important, behind-the-scenes work law enforcement does to keep our nation safe,” Stanton said in a press release.

Winegar is scheduled to be sentenced in federal court on Dec. 1, 2021. 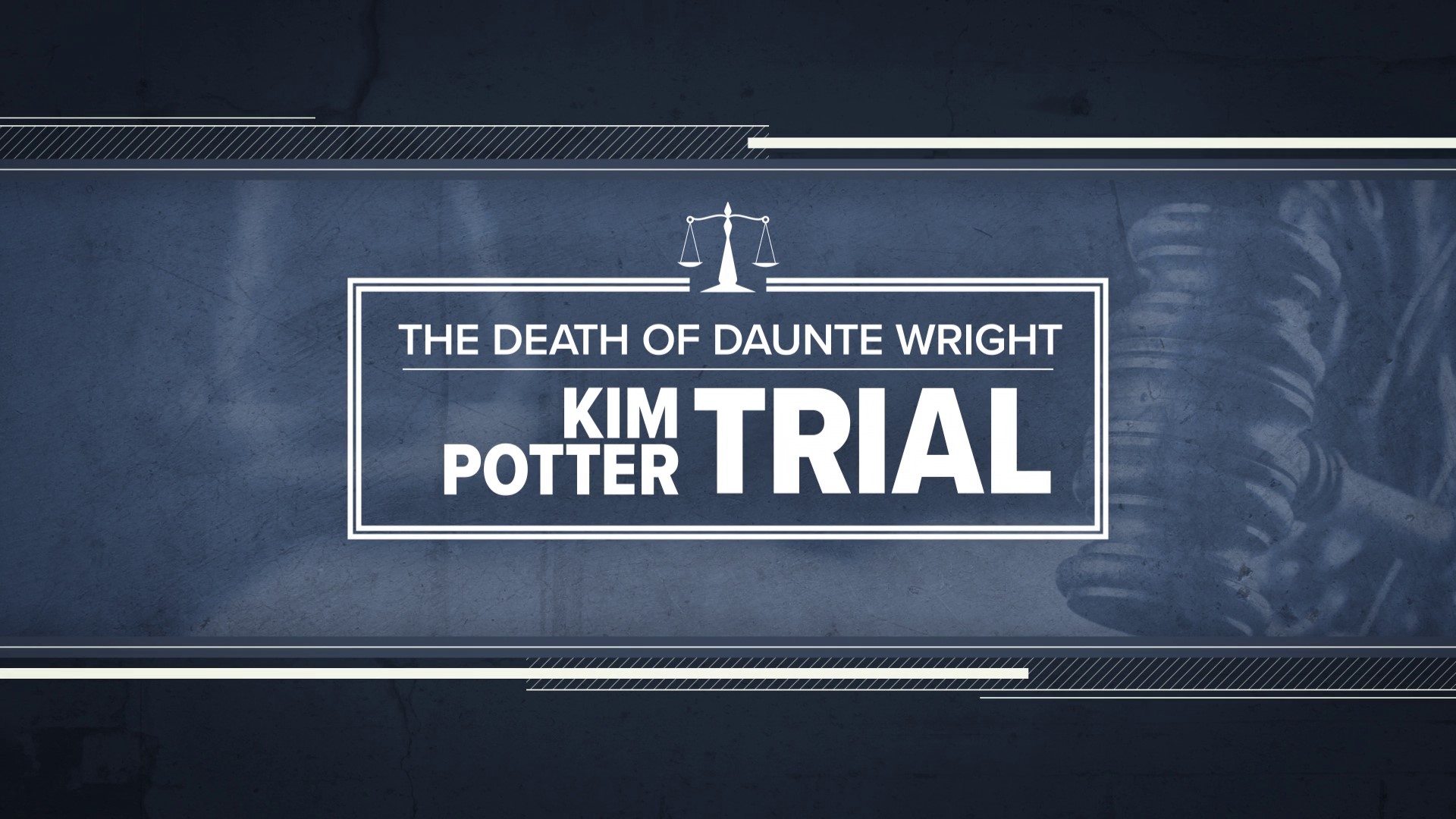