Nobody claimed $14.6 million Arizona Lottery ticket before it expired

Now part of the money will be split among three state programs. 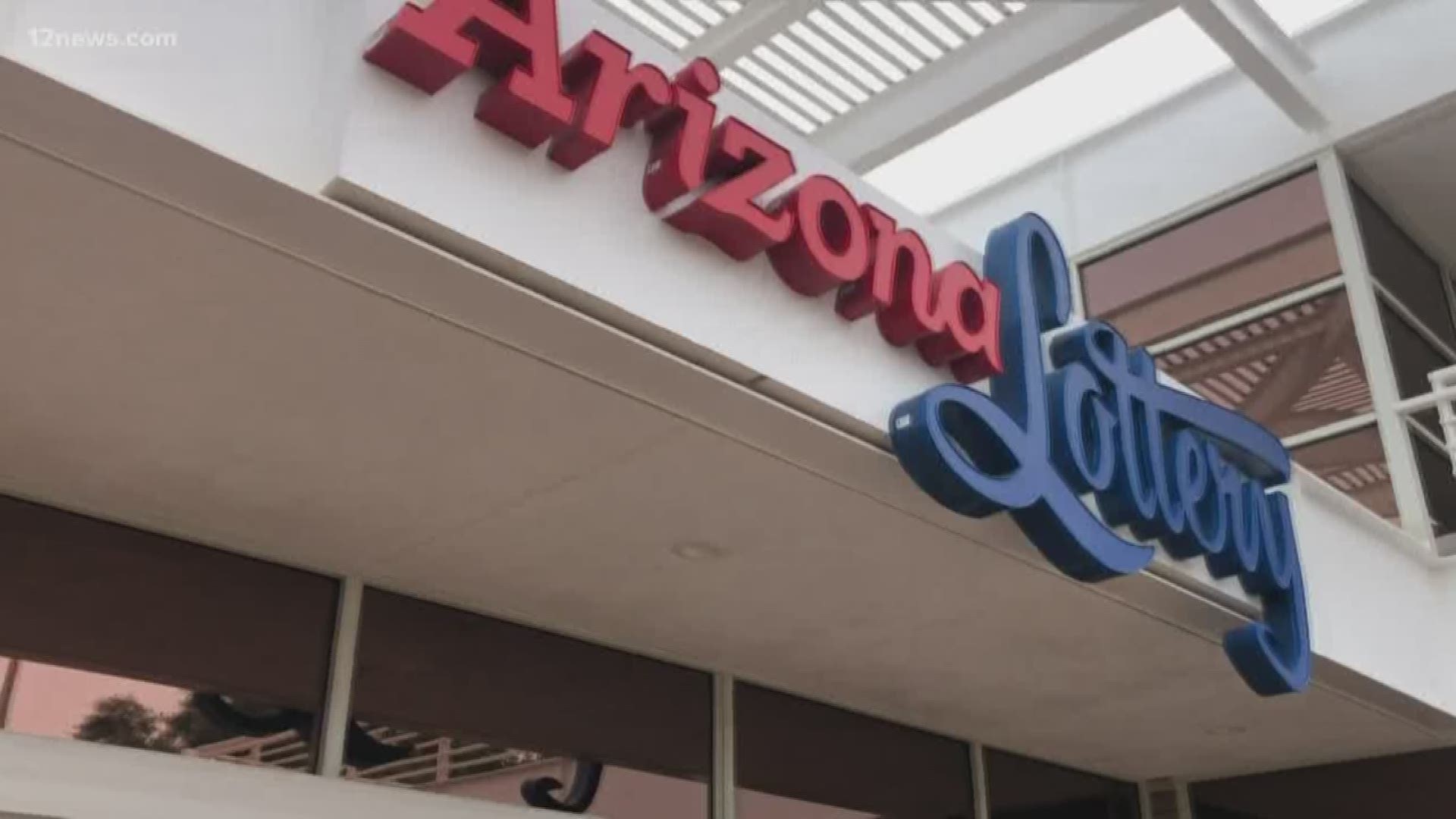 The state is reclaiming $14.6 million after a lottery ticket expired on Monday.

The Arizona Lottery said no one ever came forward to claim their multimillion-dollar The Pick jackpot since the June 5 drawing.

The winning ticket was sold at the Circle K at Litchfield Road and Van Buren Street in Goodyear.

RELATED: Man wins $200k lottery prize on way to his last round of chemo

Because the money remained unclaimed, part of the money will instead be split among three state programs, in accordance with state statutes.

Thirty percent of the unclaimed money goes to Court Appointed Special Advocates, a program where volunteers are appointed by a judge to speak on behalf of abused and neglected children in court.

RELATED: They won $500,000 in the lottery. Then they went to jail for burglary

Up to $250,000 goes to the Dual Tribal Enrollment Fund, a program that gives thousands of Native American high school students the opportunity to take college courses for both high school and college credit.

Up to $835,000 goes to the Internet Crimes Against Children task force, which helps state and local law enforcers locate, prosecute and imprison suspects accused of sexually exploiting children.

The remaining unclaimed money is used to fund prizes for new games as well as several second-chance drawings.