Wildfire coverage is usually included in home insurance plans, but experts say the main concern is individuals being underinsured. 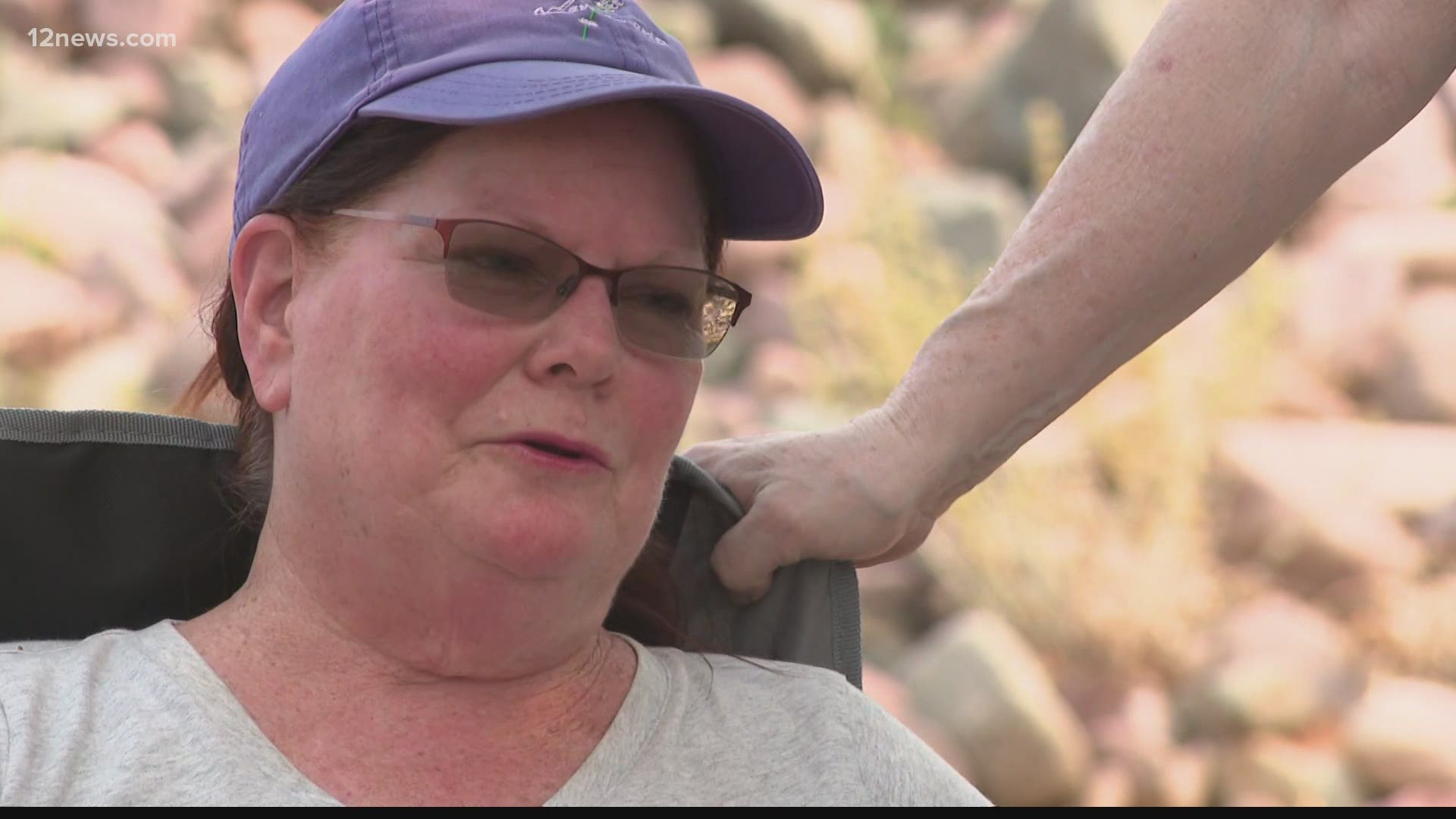 Residents leaving their homes with only what they can carry in emergency evacuation kits only adds to the stressful situation, with many unsure of whether they will ever see precious belongings again.

Residents in wildfire-prone areas may have some peace of mind in disaster-specific insurance meant to cover the value of items lost in fires. However, types of wildfire insurance and coverage differ from state to state, and residents may have different options depending on the plan they are in.

To help Arizonans get that peace of mind, here's everything you need to know about wildfire insurance in the Grand Canyon State:

Do Arizonans have to purchase wildfire-specific insurance?

The good news is that if an Arizonan has a home insurance policy, they are usually already covered against wildfire damage.

What many would think of as "wildfire insurance" is generally covered under an existing homeowners policy, James McGuffin of the Arizona Department of Insurance said.

There are products on the market that individuals can purchase for disaster-specific insurance, like wildfires, tornadoes, or earthquakes, but those options aren't widely used in Arizona as of now.

"If somebody's house would burn down, the homeowner's policy would take care of the damages, and it wouldn't require any special type of wildfire insurance," McGuffin said.

What should Arizonans expect to happen during a wildfire insurance claim?

There are usually two types of insurance claims that people deal with if their property is destroyed or damaged in a wildfire, Scottsdale Lawyer Shane Harward said.

Those claims are either:

Insurance companies are obligated to treat customers fairly under the "duty of good faith and fair dealing," according to Harward. This requires insurance companies to fairly and promptly investigate the damages caused by the fire.

"The delay in insurance claims usually comes in that investigation stage," Harward said. "Especially for people who have lost their homes due to a fire, any delay can be very traumatic."

Insurance companies then have to fairly and promptly evaluate the claim, which may not always go how customers expect.

"The other thing I see a lot that comes with almost all insurance claims is that the evaluated amount is not what the insurance consumer is expecting to get for the property," Harward said.

"Sometimes that can be as simple as a misunderstanding regarding what coverages they have, but sometimes it's the insurance companies lowballing the claim."

How can Arizonans make sure they are fairly paid for their wildfire-caused loss?

People with home insurance in wildfire-prone areas should first read the fine print of their current insurance plan.

"The fact is when we're buying homeowner's insurance or auto insurance, most of the time we feel confident and most of us don't read the policy," McGuffin said. "Policies are lengthy, they're complex, and most people don't take the time to read them and fully understand."

Next, people should make sure they have the proper levels of coverage to protect not just the structure of their home, but the contents inside of it. They can do this by calling their insurance agent.

One of the biggest issues in wildfire insurance claims is that people don't have the proper levels of coverage rather than not having the proper types of coverage, according to Harward. Consumers being underinsured happens much more often than people not being insured at all.

"People need to make sure the insurance levels they have are sufficient," Harward said.

Lastly, individuals in areas that see a lot of wildfires should make sure they have "ALE," or Additional Living Expense, coverage. This type of coverage will pay for the person's expenses if the person is displaced due to a wildfire or other kind of disaster, according to the Arizona Department of Insurance's website.

You can read more about fire-related insurance coverage on the department's website here.