With over 20 wildfires burning in the state, multiple highways and four national forests have been closed. 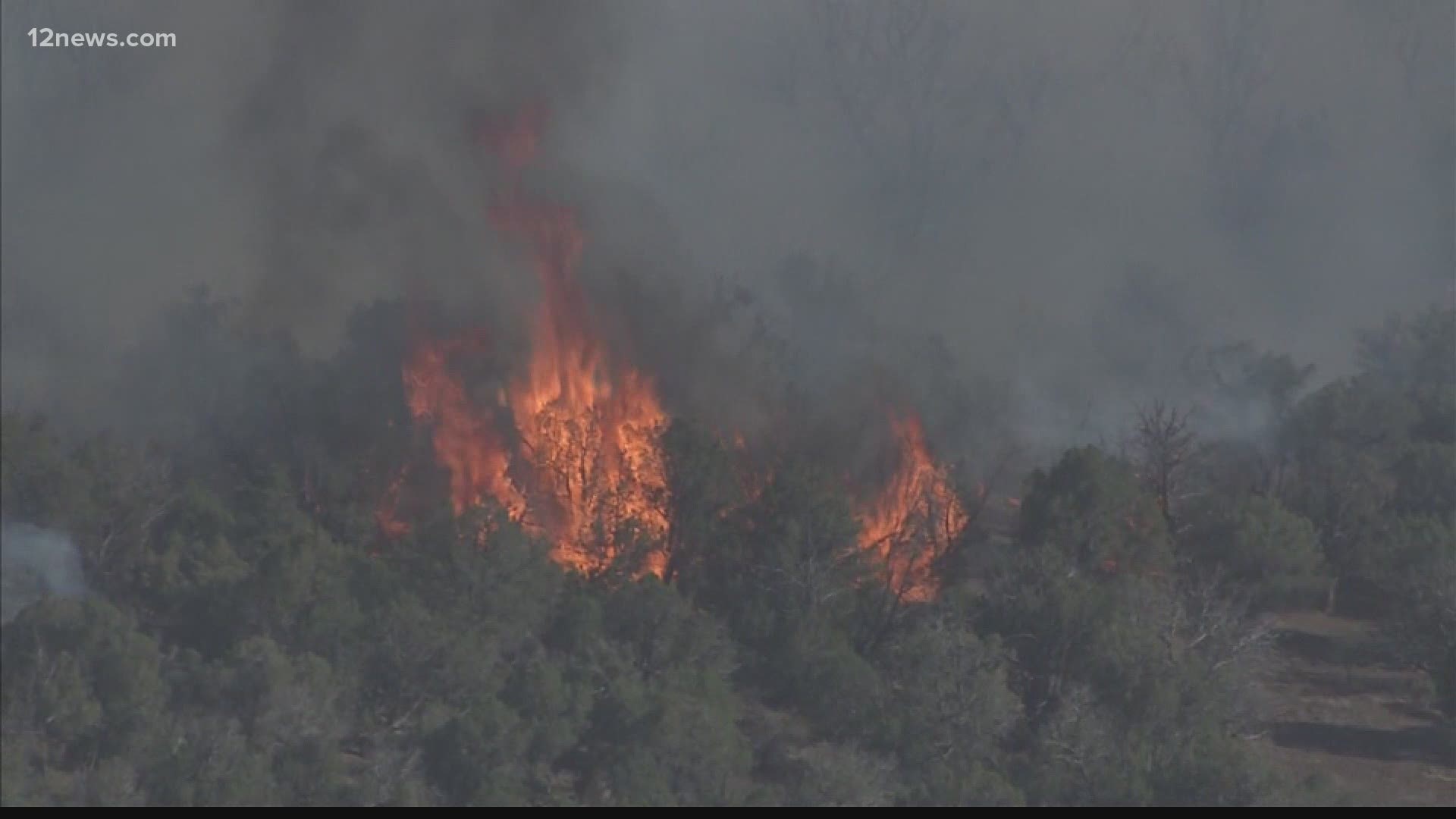 ARIZONA, USA — Several roads and four national forests are closed as over 20 wildfires rage through the state, burning tens of thousands of acres.

On June 23, Coconino and Kaibab national forests were closed to the public for several weeks due to due to fire danger, dry conditions, and persistent wildfire activity.

Tonto National Forest officials will close the state’s largest national forest due to ongoing extreme fire danger beginning at 8 a.m. on Friday, June 25. The order shall remain in effect until July 31, 2021, or until rescinded. Residents or businesses using roads in the restricted area to the extent necessary to access their private property are exempt.

Arizona state-owned land will be closed off starting on June 25.

ADOT said there are no estimated times as to when the highways will reopen. 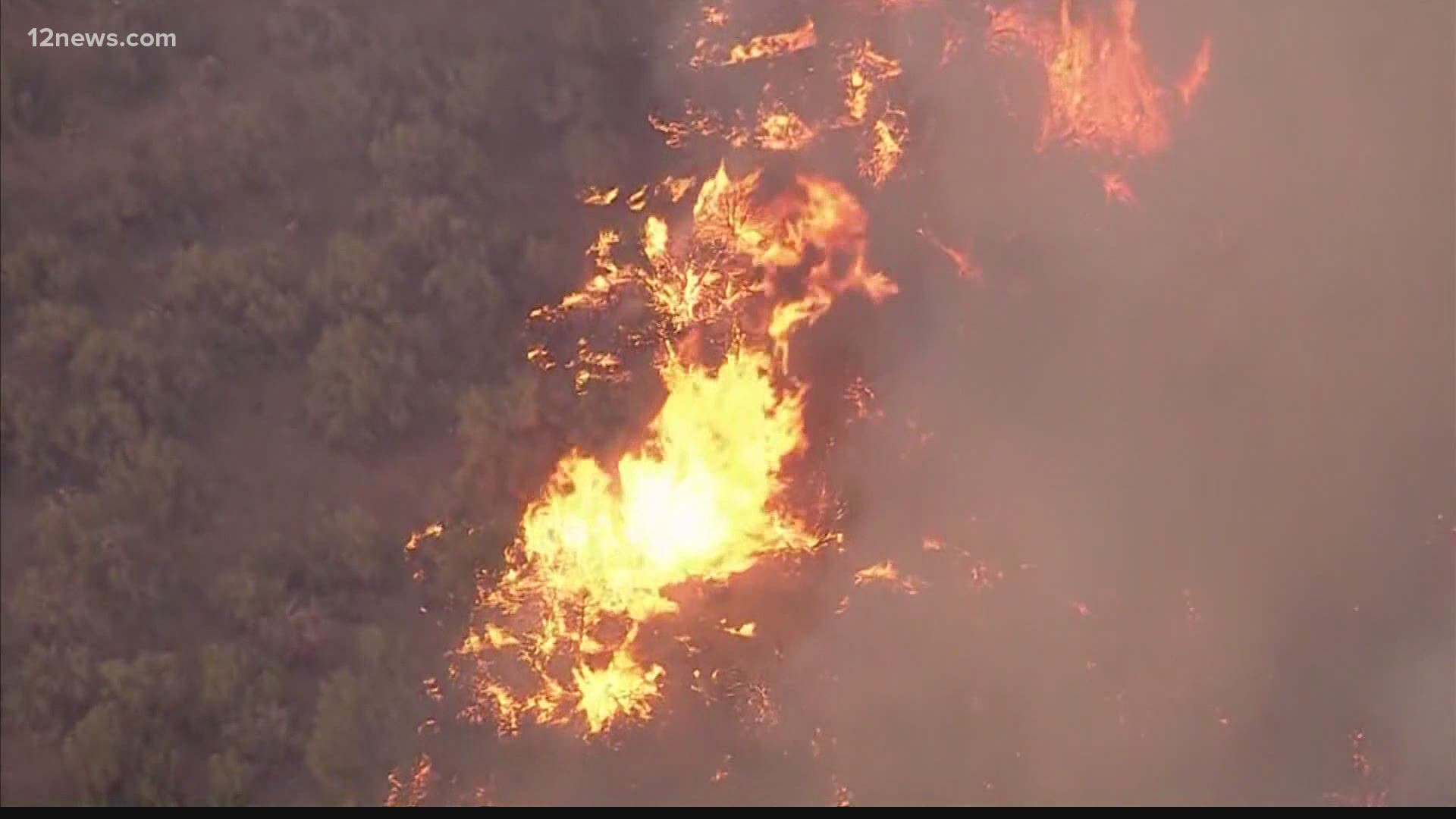 The Walnut Fire road closures include:

The Wyrick Fire road closures include:

The Rafael Fire closures related to the fire include:

The Backbone Fire began on June 16 and was reportedly started due to lightning. Road closures include:

The Telegraph Fire burning in the Tonto National Forest merged with the Mescal Fire burning to the east last week.

The Bear Fire closures include: