Evacuations ordered due to Flag Fire in Hualapai Mountains near Kingman

As of Monday afternoon, the fire was measured at 1,400 acres and 0% contained. 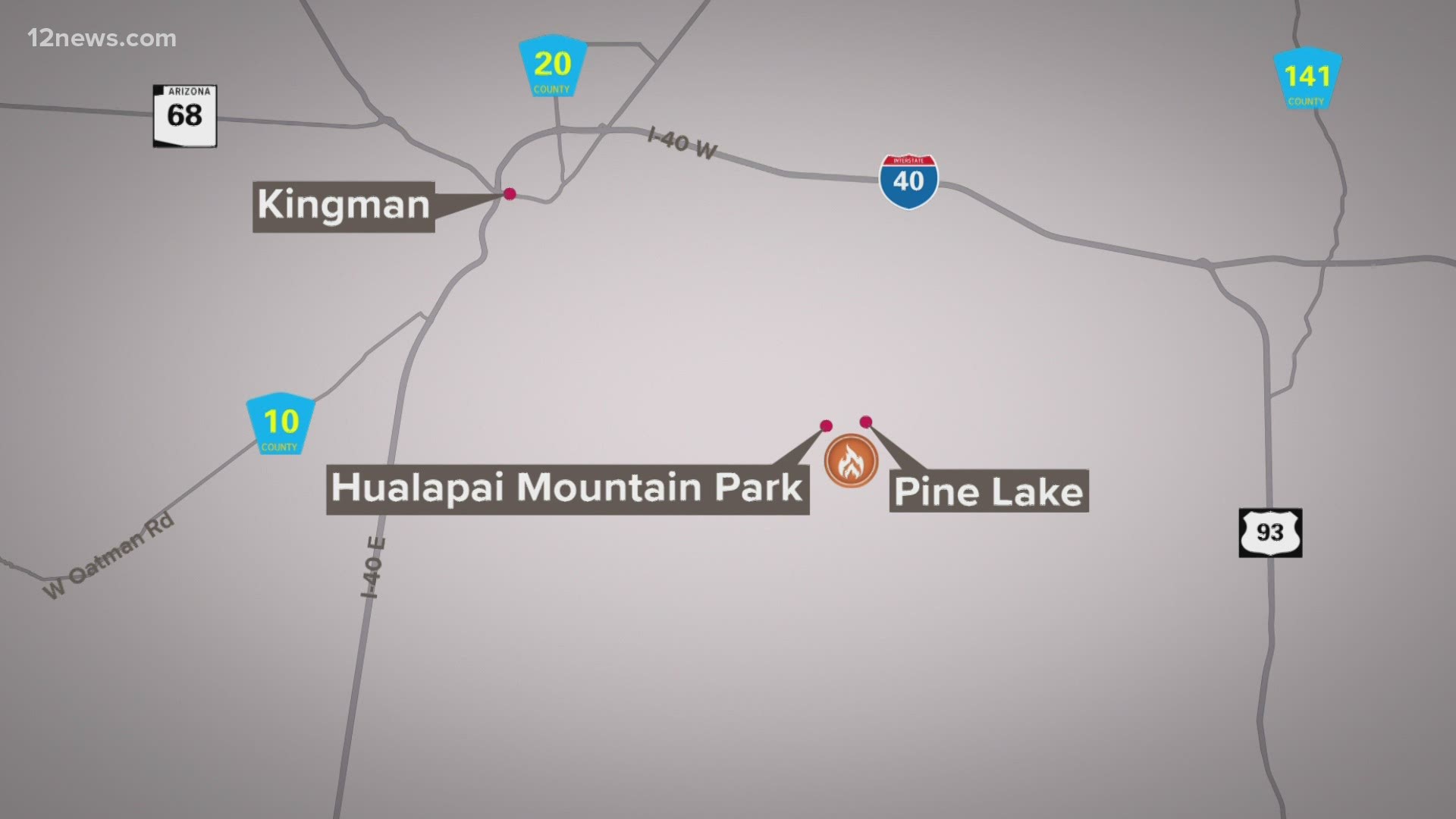 KINGMAN, Ariz. — A wildfire in the Hualapai Mountains near Kingman has forced officials to order evacuations on Sunday afternoon.

Mohave County also declared an emergency as a result of the fire, closing Hualapai Mountain Park and activating an emergency response and recovery plan.

On Monday afternoon, officials said the fire expanded to 1,400 acres and is 0% contained.

On Monday, lower winds and higher humidity with a chance of rain are expected in the fire area as 150 personnel work to contain the fire.

Hualapai Mountain Road has been closed at Milepost 10 to everyone except emergency vehicles, according to officials.

The fire has grown to 600 acres. Fire personnel are working from air and ground.

Pre-evacuation orders are in place for Atherton Acres and Pinion Pine.

More information on Mohave County evacuations can be found here.

A #wildfire in #KingmanAz is sending smoke over I-40. Please use caution in the area. (The fire does NOT appear to be affecting the freeway.) #I40 #Aztraffic #wildfire

Don't be surprised by unplanned incidents; get the ADOT Alerts app: https://t.co/DtzUVKzi0C pic.twitter.com/QXFztl3jhe 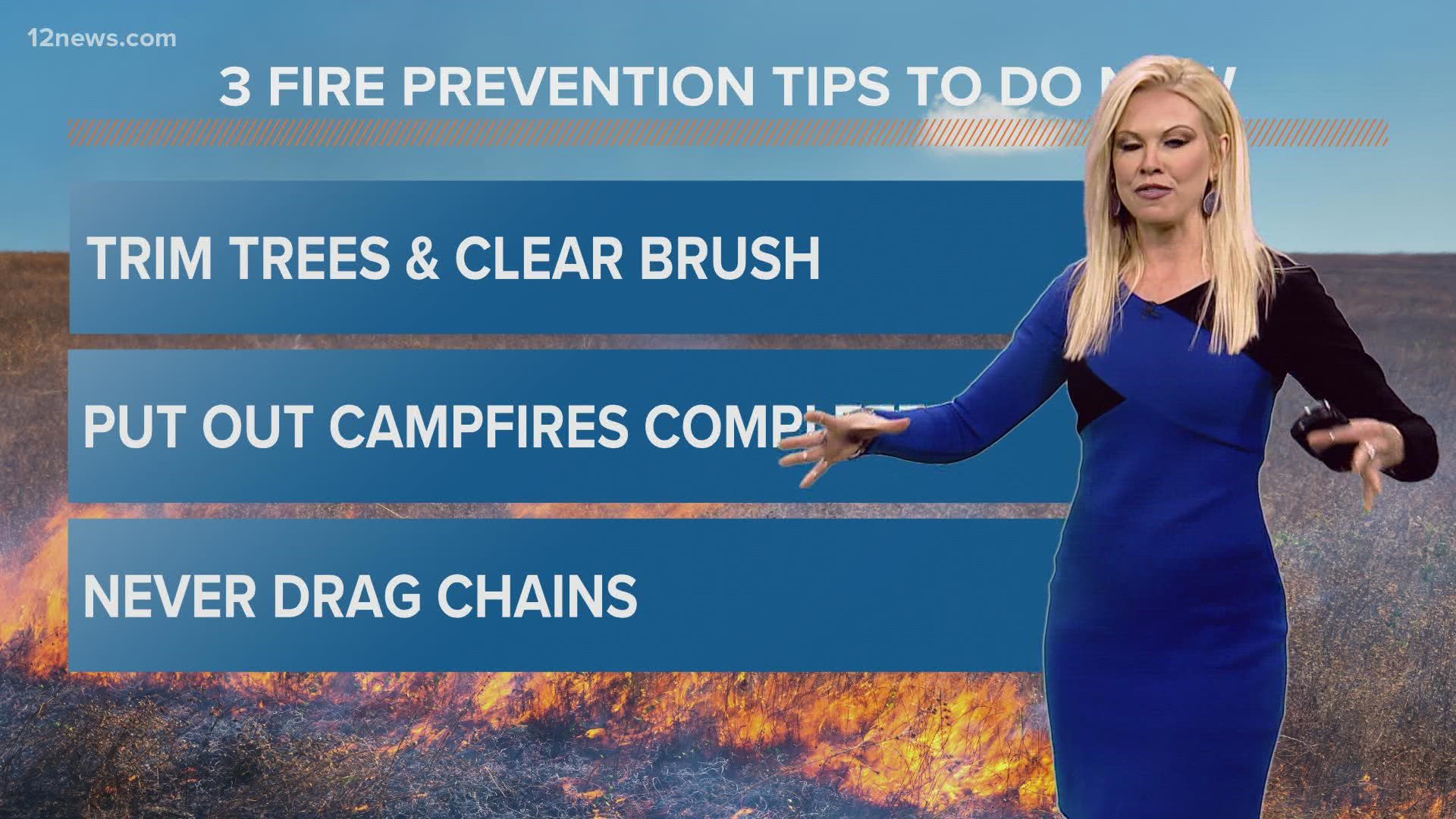