Mary Manning and her family from southern Arizona are on a mission to find a blood stem cell match for her husband Daniel. 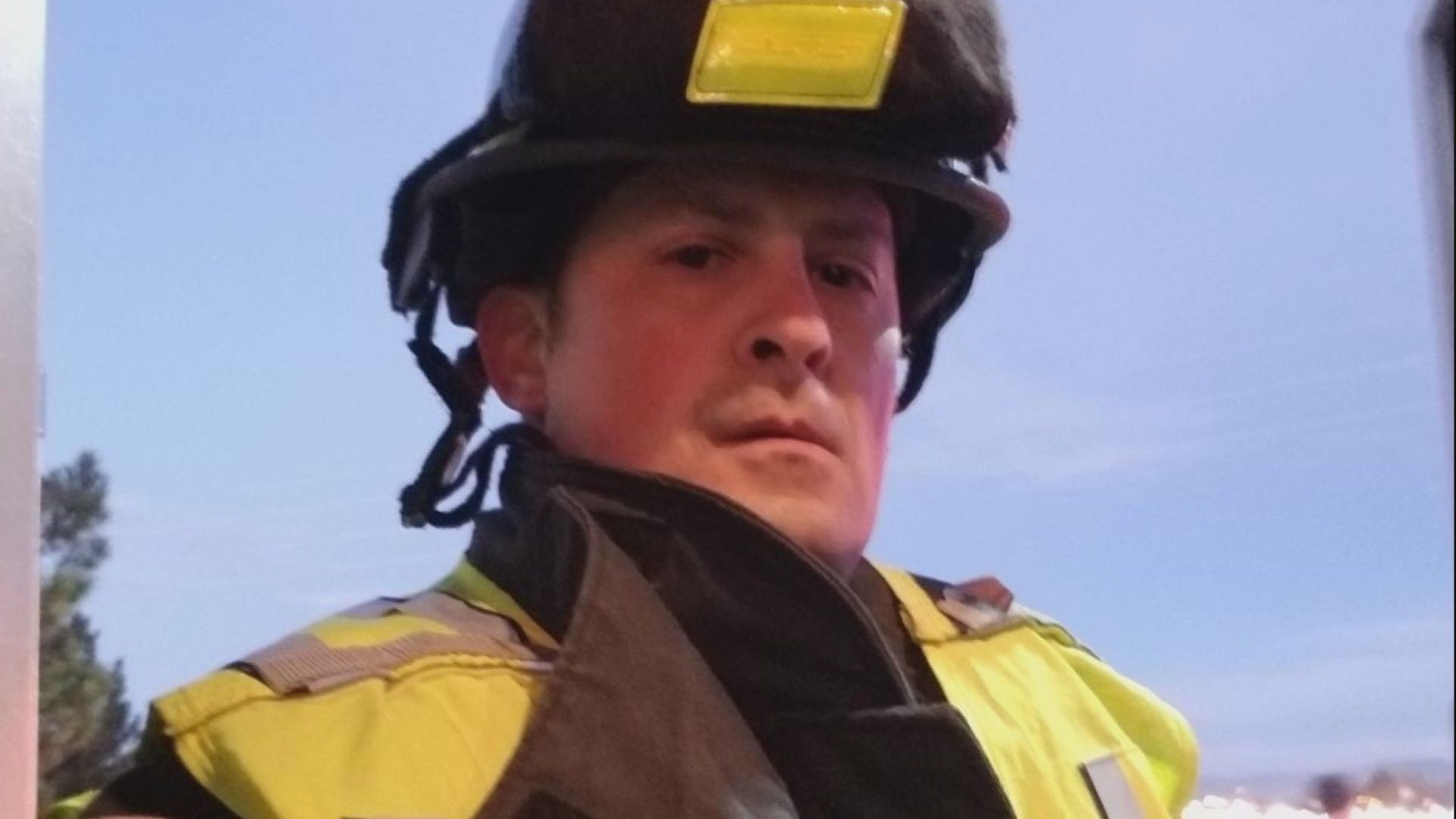 YUMA, Ariz. — Approximately 18,000 people in the United States are diagnosed with life-threatening illnesses each year where a bone marrow transplant or blood stem cell transplant can save their lives, according to bloodstemcell.hrsa.gov.

Mary Manning and her family from southern Arizona are on a mission to find a blood stem cell match for her husband Daniel.

“My husband actually has Myelofibrosis, which is a very rare blood cancer that usually only affects people over the age of 65,” said Manning.

Daniel Manning, a 44-year-old Air Force veteran, is a firefighter in Yuma and his family believes years of firefighting caused his cancer.

“He has been exposed to cancer-causing chemicals as a firefighter,” said Manning.

Ever since his diagnosis in December, it has been a race against time to find him a blood stem cell match to help his bone marrow generate life-saving red blood cells, which essentially gives him a new immune system.

“As the cancer progresses and the patient becomes weaker, the harder it is to do the transplant, to be successful with it,” said Manning.

Getting tested as a potential donor is easy. A candidate simply swabs the inside of their cheeks and sends the kit back Be The Match.

About 80% of transplants are nonsurgical. They extract the stem cells from the donor’s blood and then the blood is returned to the donor; it's similar to donating plasma.

Anyone can participate, including those in the LGBTQ community. The registry is in need of all ethnic groups.

Lindsey Couts with Be The Match said the need for donors is a global need.

“Think of it as if your tissue twin in the world was to get sick that’s when we would go on to call you if you were on our registry,” said Lindsey Couts.

Daniel Manning is undergoing chemotherapy and still working but the clock is ticking and he needs a match soon.

“There is nothing that can save his life right now other than a stem cell transplant,” said Manning.

If you would like to see if you are a match you can order a kit.

The family also set up a GoFundMe account to help with medical bills.

For more stories about Arizona firefighters, go to the 12 News YouTube channel: