'We’re happy that the kids don’t have to go through this': Pinal County officials speak out after death of YouTube mom Machelle Hobson

Hobson had been deemed unfit to stand trial in August after suffering a brain injury while in custody. 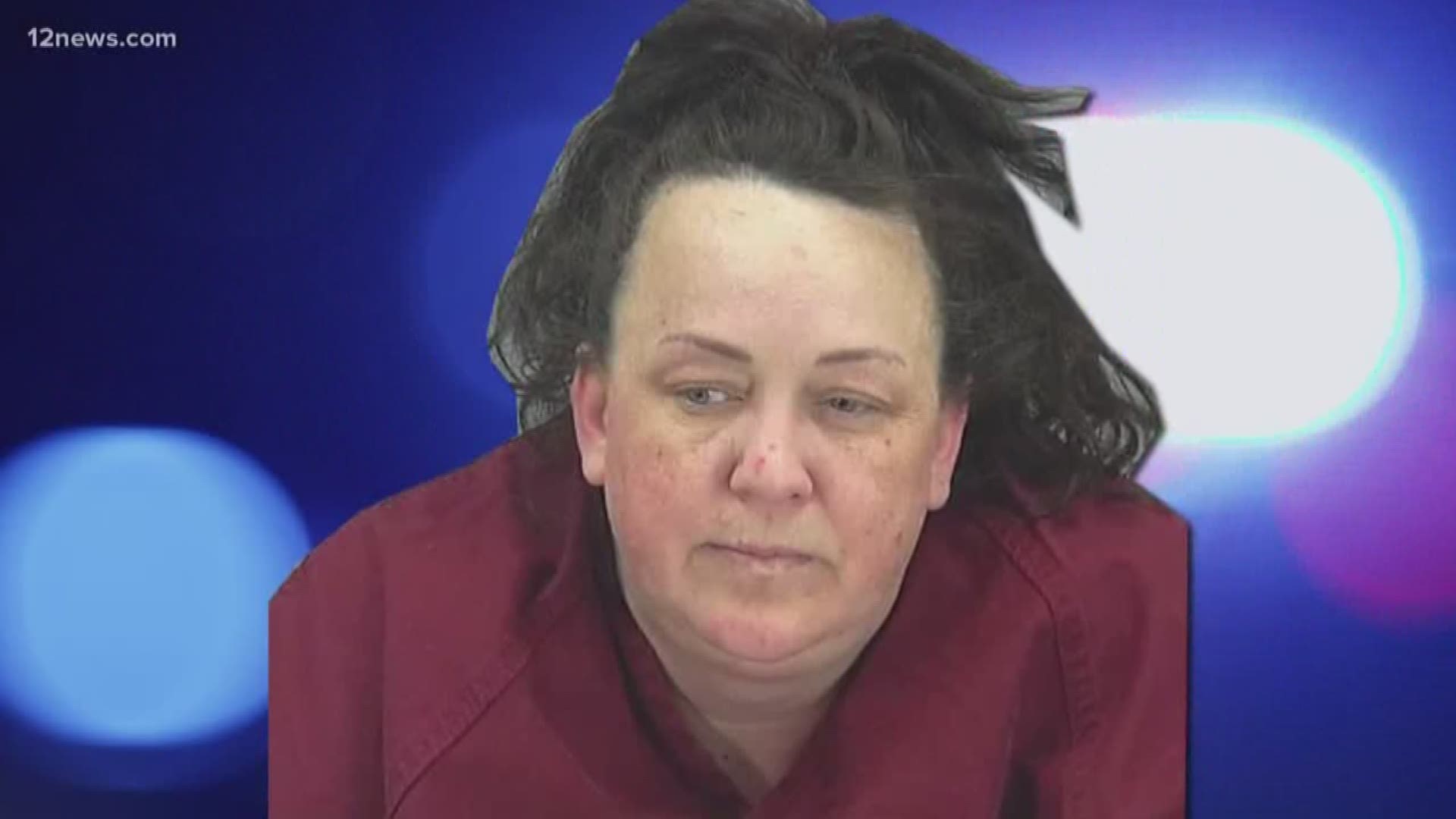 SCOTTSDALE, Ariz. — Machelle Hobson, a mother from Maricopa who was accused of abusing her adopted children who appeared in viral YouTube videos, died on Tuesday.

Officials in Pinal County held a press conference on Wednesday to update the public following her death.

Hobson died 10 a.m. Tuesday in Scottsdale, but police had no further information on her death at the time.

Pinal County Attorney Kent Volkmer said Wednesday that to the best of his knowledge, Hobson died of natural causes.

Volkmer added that the information on Hobson's death was given to his office by her defense attorneys and they did not give him specifics. 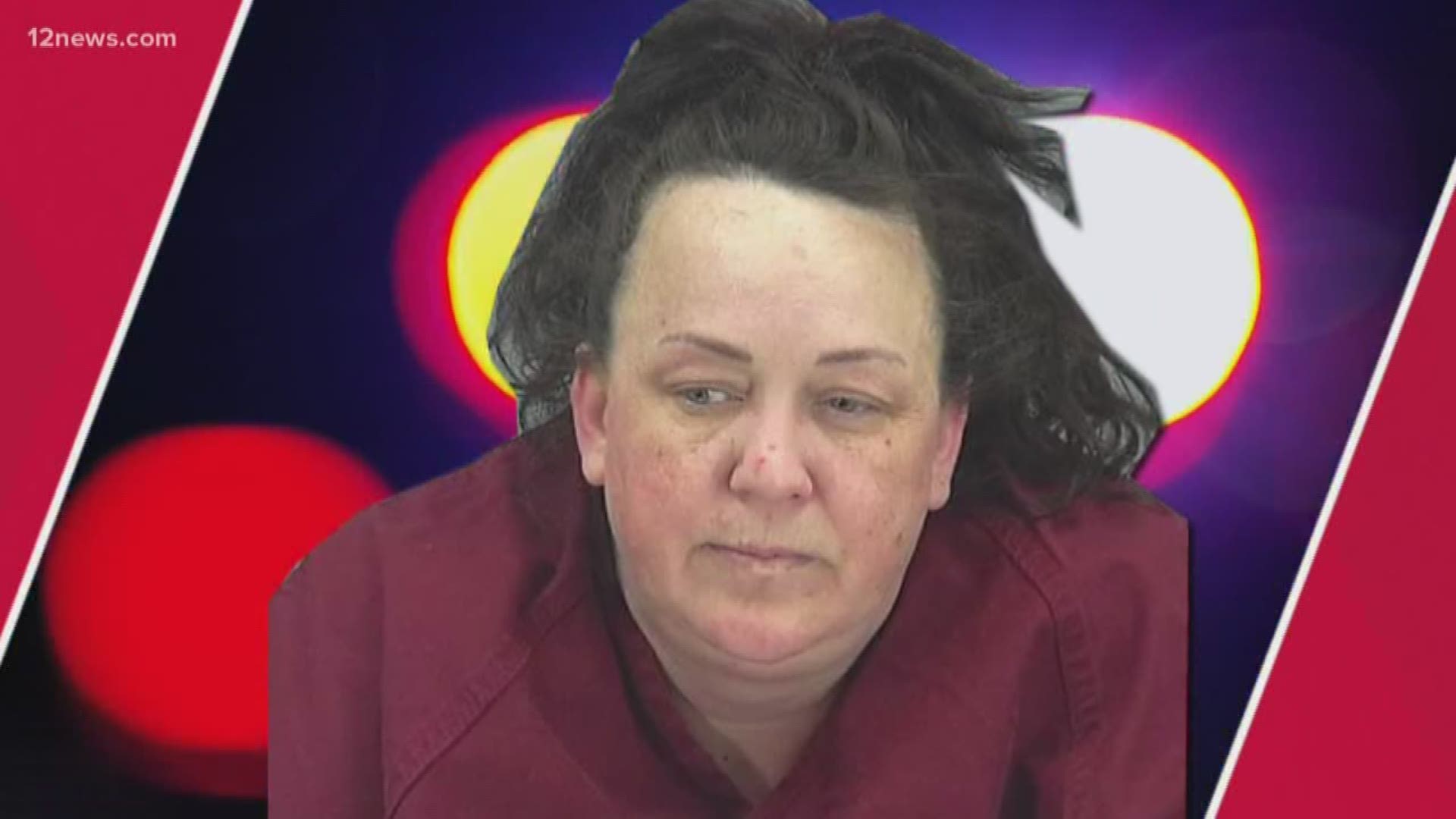 Hobson was deemed unfit to stand trial in August after she suffered a brain injury while in custody.

Volkmer said Wednesday that he believed the brain injury was not self-inflicted nor was it the result of an assault, but said he had no background information on the injury.

Hobson had been in a medical facility receiving treatment, and her representatives were back in court earlier this month to determine whether Hobson would ever be ready for trial.

Volkmer said he believed Hobson was making progress while she was in the facility but made a "turn for the worse" this past weekend, but added that he was told on Nov. 4 that she stopped eating and taking medication.

She died at the facility.

The Pinal County Attorney's Office said Tuesday it will not dismiss the dozens of felony charges against Hobson until a death certificate has been issued.

Court documents paint a shocking picture of what went on in Hobson's Maricopa home.

The children, who ranged from 3 to 15 years old, told authorities they would be pepper-sprayed, beaten, forced to take ice baths and locked in a closet without food, water or access to a restroom for days.

On March 13, Hobson's biological daughter called police after one of her adopted sisters said their mother was abusing them, prompting a welfare check at the home.

Police said during the welfare check, a child wearing only a pull-up was found in an unlocked closet, which had a locking mechanism.

The children told the Department of Child Safety their mother took them out of school to film their YouTube series, which had more than 700,000 followers and more than 242 million views. The children mentioned to DCS they had not been in school for years.

The Maricopa Police Department recommended that charges be brought against Hobson's two adult sons, but Volkmer said he didn't believe that there was enough evidence to prove the charges against them. There are currently no other pending charges in this case.

“What complicates things is the actual liability that they have to report abuse is nonexistent,” Volkmer said.

The children are in the custody of the Department of Child Safety, and DCS is hoping to place the kids together, according to Volkmer.

Volkmer told the public on Wednesday that he was happy the children would not have to testify against Hobson in order to prove the charges against her and instead they can begin the healing process.

“We’re happy that the kids don’t have to go through this. The only way that we could have been able to prove these charges is these kids would’ve been required to testify under oath in front of the jury in front of the world and everyone else,” Volkmer said.

“Because of the resolution of this case these kids don’t have to testify, which means they now can begin the healing process.”

Hobson’s YouTube channel had around 800,000 followers, and its videos had been viewed nearly 250 million times.

The channel was a revenue source for Hobson. According to court paperwork, Hobson may have made around $300,000 from her YouTube channel in 2018. The judge had said her assets were frozen shortly after her arrest.

Volkmer said that a criminal conviction would have diverted that money to the child victims in the case. Authorities have seized the money, but the kids will now need a civil lawsuit to get it.