"As time went on he kept dancing, more words started coming out of his mouth, like he started talking more," Gina said. "He just started engaging with people more." 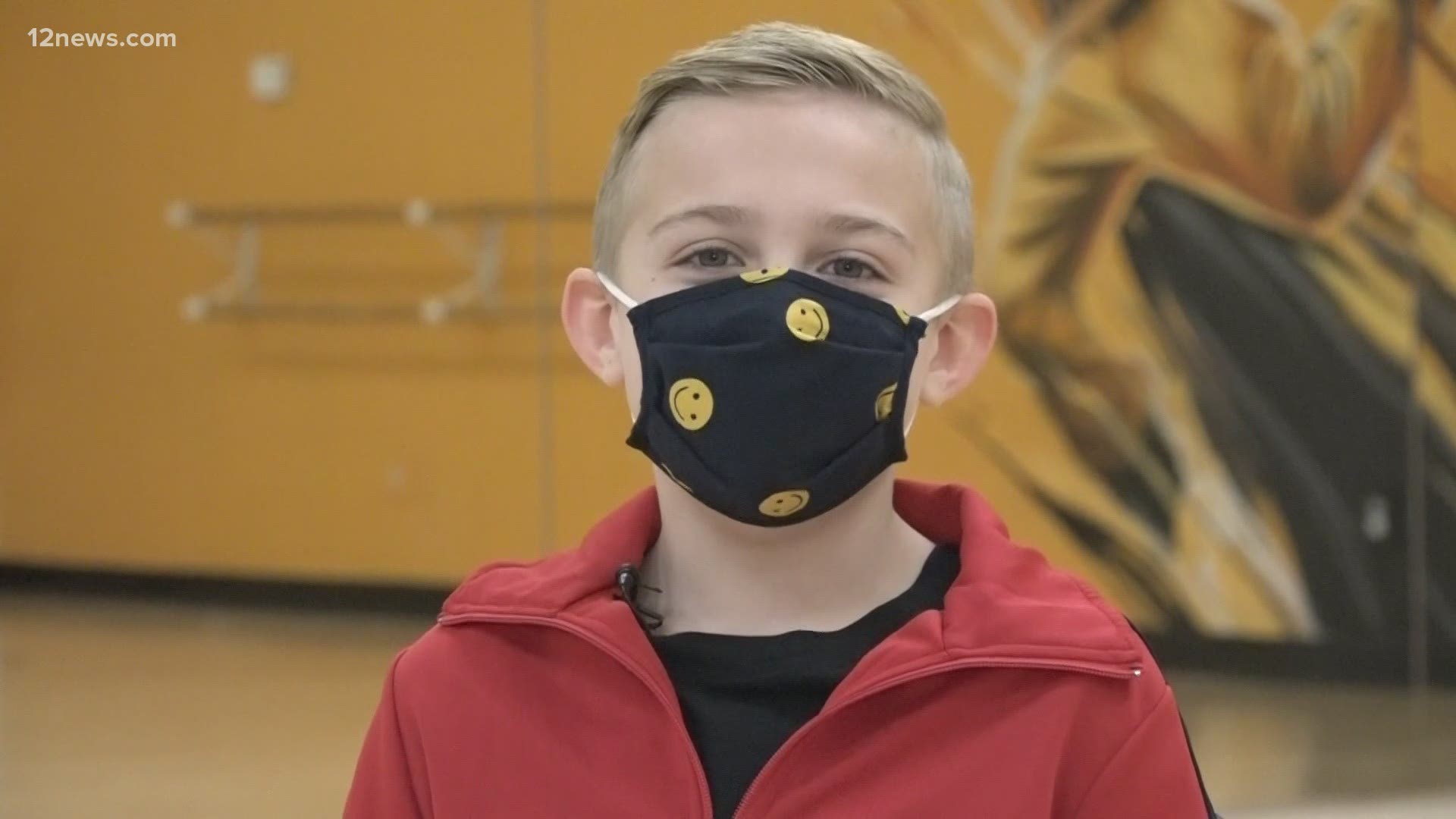 SCOTTSDALE, Ariz. — Despite odds stacked up against him, a Valley 8-year-old has found his voice through dance.

His inspirational journey has now caught the attention of Disney, and Brendan Schroeder is breaking down stereotypes one step at a time.

Each time Gina Schroeder calls her baby boy's name, and each time there's no response, you see Brendan has autism.

"You don't know what the future holds for your child," Schroeder said.

And life is definitely different, but not in a way Schroeder ever could've imagined.

"And I looked at her and I was like, 'Have you lost your mind? There's no way, he will disrupt this whole class.'"

But they gave it a try, and Brendan started to dance. He experienced a big break-through in the studio following years of extensive therapies.

"As time went on he kept dancing, more words started coming out of his mouth, like he started talking more," Schroeder said. "He just started engaging with people more."

"I like to dance and I like to spread my dance around the world," Brendan said. "Dancing has really helped me to show my autism and I just get to be myself."

"I was thinking like, this is the best thing ever," Brendan said.

The show featured the Schroeders competing against another family team.

While the winner is yet to be announced, parents from all over are reaching out on social media.

"I pull up Brendan's Instagram every day because I hope my kiddo can have the same outcome as Brendan," another parent told Schroeder through social media.

"And I told him -- I said, 'This is the exact reason why we share your story,'" Schroeder said.

It's a story of a little boy who struggled to connect, and is still conquering therapy, but now flies, both on and off stage.

"The first time that he walked on stage as a 4-year-old, I'm on the side of the stage and he's out there smiling and living it up," Schroeder said.

"And I'm crying my eyes out going, 'Oh my god, that is my kid that has autism. He is in a crowd, standing on a stage, living in the moment.'"

The episode of Disney's "Fam Jam" featuring Brendan and his family airs at 9 p.m. Monday on the Disney Channel. 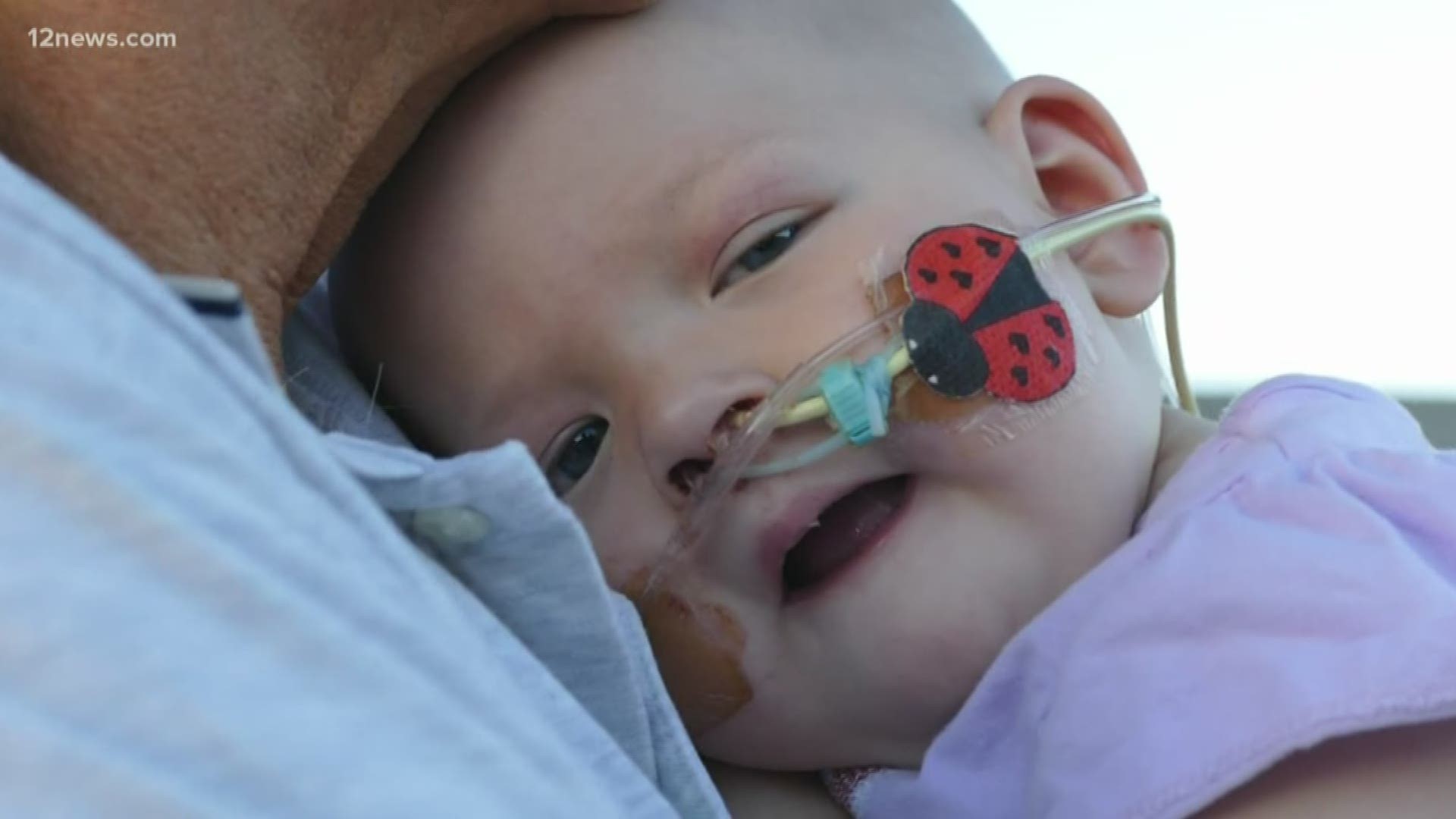