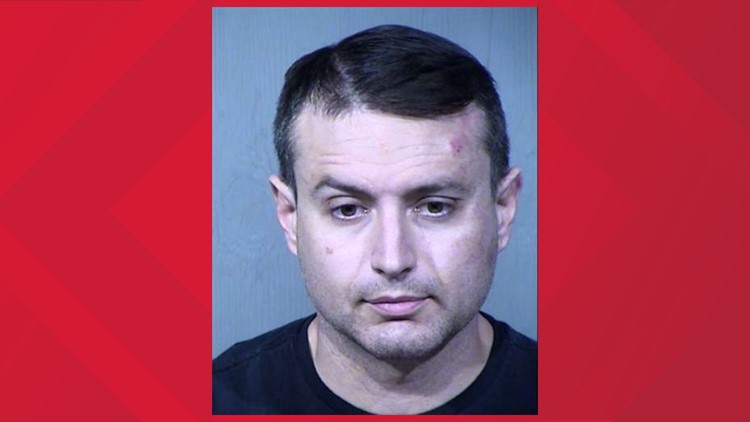 A wrong-way driver was stopped on Loop 101 early Thursday morning by the Salt River Police Department, according to the Arizona Department Public Safety.

According to DPS, police stopped the driver, later identified as Kevin Staab, who was traveling southbound in the northbound lanes, near Broadway Road.

DPS said the Staab did not cause any crashes or injuries.

Staab was taken into custody for impairment, according to DPS.