Shaimaa Saleh said that Officer Ginarro New went above and beyond when she needed him. 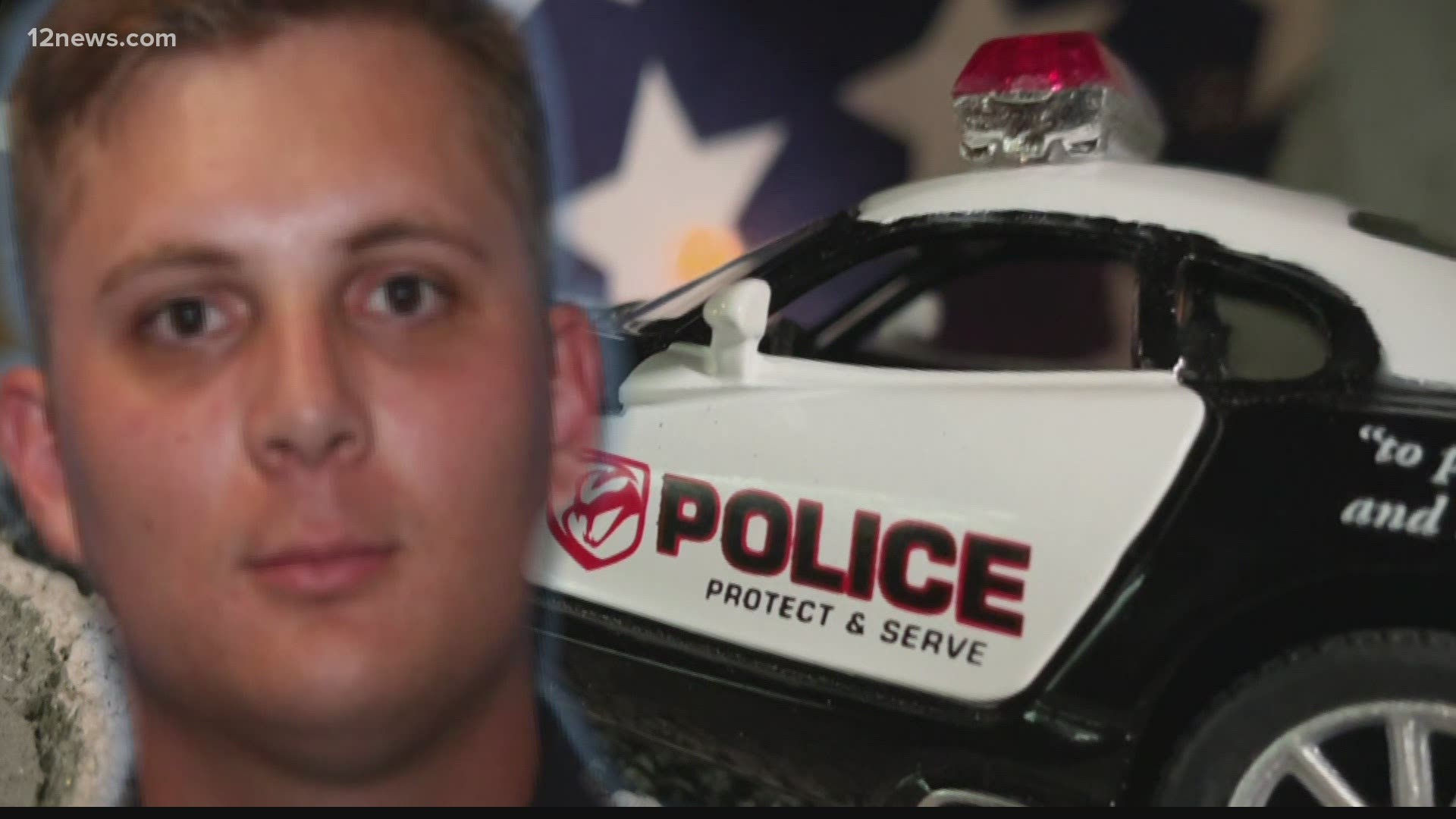 PHOENIX — A Phoenix resident will never forget the day she crossed paths with fallen Phoenix Police Officer Ginarro New, she said his death on Monday brought her to tears.

“I love him forever. I’m so sad for him,” said Shaimaa Saleh.

Saleh said she only met New once, but her feelings of adoration for him are strong.

Almost two years ago, New responded to a traumatic incident at her home that took place just a block from where he died this week — he was hit and killed in his patrol vehicle when police say a suspect ran a red light.

“He did his job. [He was] beautiful and excellent,” said Saleh. She said he stayed with her for six hours and refused to leave her side until he could make her smile during the incident years ago.

What Saleh didn’t know is that New had just recently started working for Phoenix PD.

That one encounter meant so much to Saleh, and she said that New made that bad day years ago into a good one.