"She saw a bunch of people of color that she didn't like and decided to come for us," Rodriguez said. 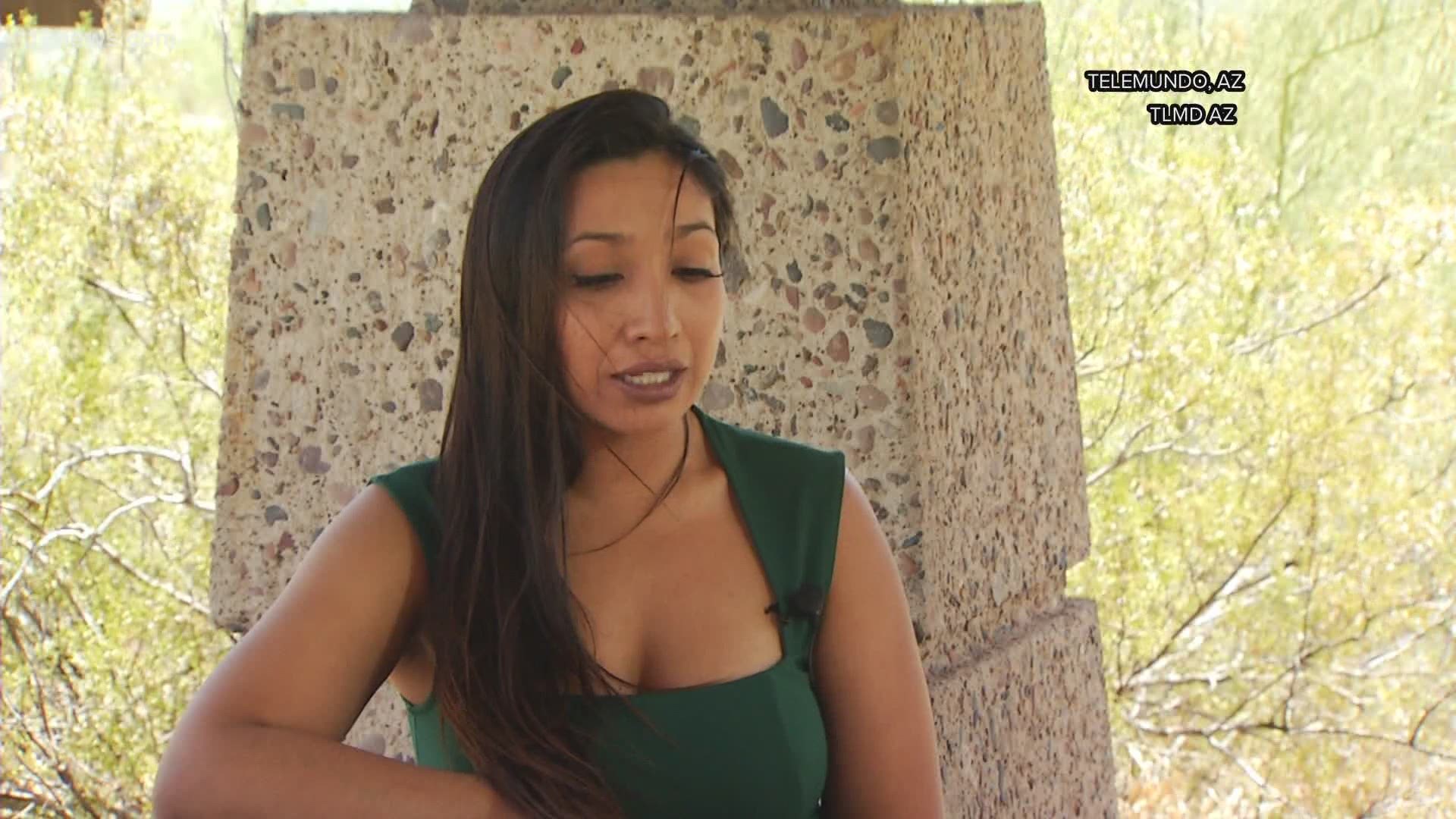 PHOENIX — It's the video making the rounds right now on social media, a woman on a racist tirade a local gas station.

The victim in the Facebook post, Karina Rodriguez, tells us she couldn't believe how angry the woman seen in the clip, Tamara, was with her inside the store.

Rodriguez says she and a friend popped into a Superpumper gas station in North Phoenix and that's when everything seen in the clip captured by another customer, Greg Conn, happened just the other day.

"She saw a bunch of people of color that she didn't like and decided to come for us," Rodriguez said.

In the Facebook video, the two yell back and forth, with Tamara pacing back and forth inside the shop telling Rodriguez she's "going back to Mexico."

"It hurt my feelings for other people that can't protect or defend themselves," Rodriguez added.

RELATED: Husband of woman in viral video of racist rant at Phoenix gas station says she suffers from mental illness

Rodriguez, who was born in the United States, says this kind of hatred is part of the present problem.

"Honestly, I was just appalled at the behavior that she was displaying," Rodriguez said. "She came in immediately acting like she was above everybody else."

At one point, Tamara claimed she works at the convenience store. Her husband, Bob, has since apologized for her actions.

"Horrible things were said and a lot of those horrible things came from my wife," he said. "It came from a spot of an illness that I've been trying to get her help for."

Reasons for this racist chain of events aside, Rodriguez is hopeful her physical encounter will help enlighten others to be kind and courteous no matter the circumstance.

"I just want to be the motion that moves forward and just shows our generation we can't stand for this, that we should be better than they are, than they were, we should realize our faults within ourselves and work forward to make ourselves and our world and our country better," Rodriguez said.

In a statement, Superpumper said:

"The woman shown in the video is NOT and never has been a manager, employee, or owner at Superpumper.

She has been banned from all our locations.

Superpumper does not condone any type of racist or hate speech in any of our stores or offices.

We strive to provide a peaceful, safe, and enjoyable atmosphere for all customers and employees."