The bank agreed to fix the issue with the CARES Act forbearance, but this Mesa woman is sharing a warning for others. 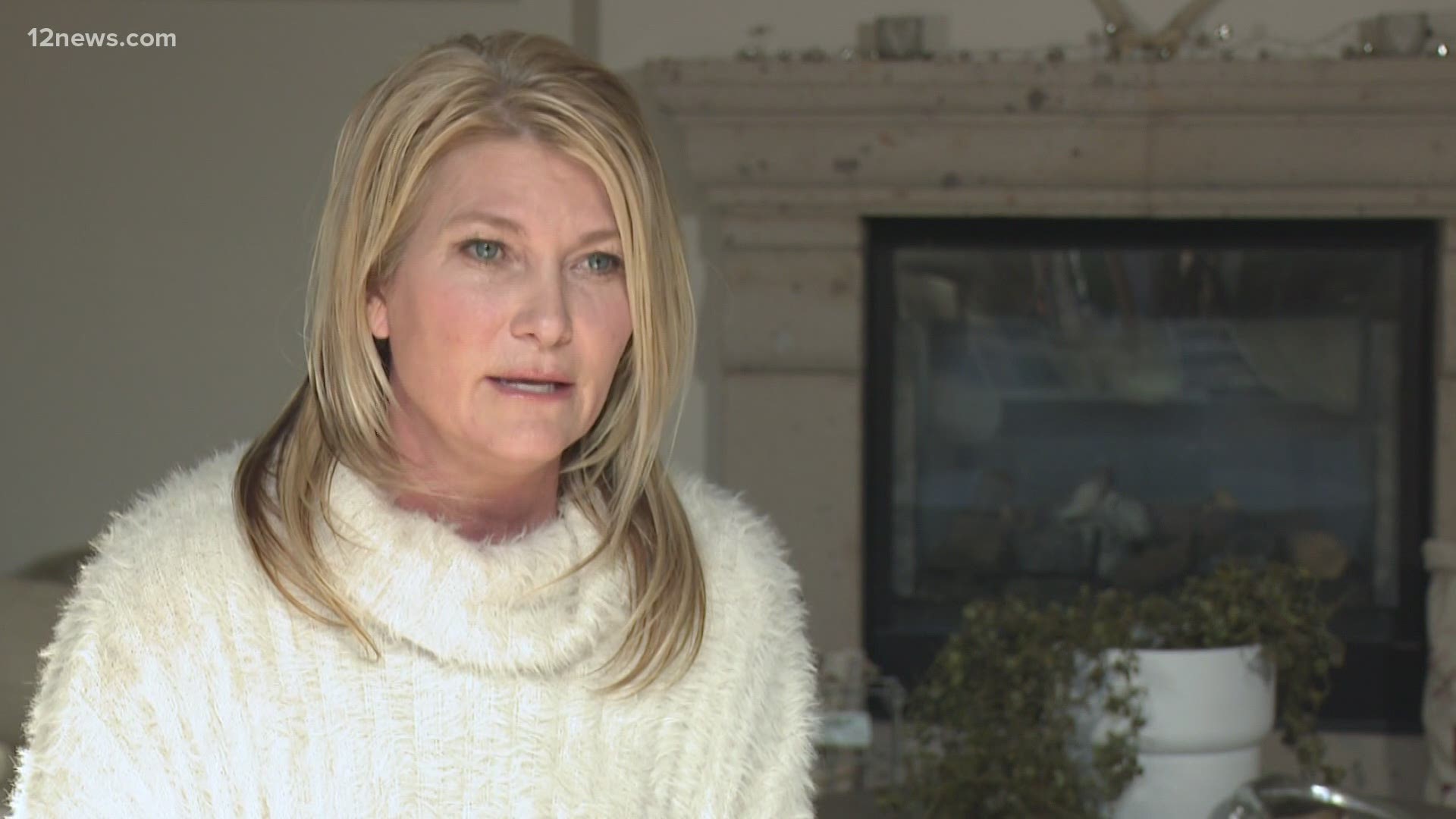 MESA, Ariz. — A Mesa mother of three says her bank made a promise it couldn’t keep and put her in jeopardy of losing her home. The woman’s story is a reminder of the importance of getting agreements in writing.

“When I spoke (to the bank) in September, I made sure they sent me an email stating exactly what they agreed to even before I hung up the phone,” said Kelli Leslie of Mesa. “I believe that made a big difference.”

In September, an employee for Wells Fargo told Leslie by phone and email she could extend her forbearance payments to nine months. The bank had previously provided her mortgage relief for six months.

Leslie began receiving mortgage relief in April after her wedding photography business crashed because of the pandemic.

“They were wonderful at the beginning and said we will take those three months and put them at the back of the loan. You don’t have to requalify for anything,” Leslie said.

Leslie received forbearance protection for another three months beginning in July. She was notified again in September by phone she could receive three more months of forbearance, lasting through the end of 2020.

But then Leslie received a letter in December from Wells Fargo notifying her she was behind on her mortgage payments and her home could be placed in foreclosure.

Leslie says when she called Wells Fargo, she was told the investors who backed her mortgage did not agree to a full nine months of forbearance and that the rules changed in September.

Find out who owns your mortgage

RELATED: How to check the status of your stimulus payment

“They also told me if I came up with the $10,000, that large sum of money, they could not even guarantee me they could put the other six months on the back of the loan,” Leslie said.

She contacted 12 News, which also reached out to Wells Fargo about Leslie’s case.

A representative of Wells Fargo tells 12 News the bank has agreed to correct its mistake.

“We’re sorry that we initially provided Ms. Leslie with inaccurate information about investor requirements regarding a portion of the payment deferral she received and for any concerns that created for her,” said Liana Enriquez, a spokeswoman for Wells Fargo, in a written statement. “We appreciate her patience and willingness to work with us and are pleased we were able to resolve the matter to her satisfaction.”

Wells Fargo agreed to pay for three months of Leslie’s deferred payments and allow the remaining six months to remain in forbearance.

“My lesson is get everything in writing. Have proof of everything in a written document and don’t give up on what you believe in,” Leslie said.

RELATED: Does mortgage forbearance and deferment affect your credit? 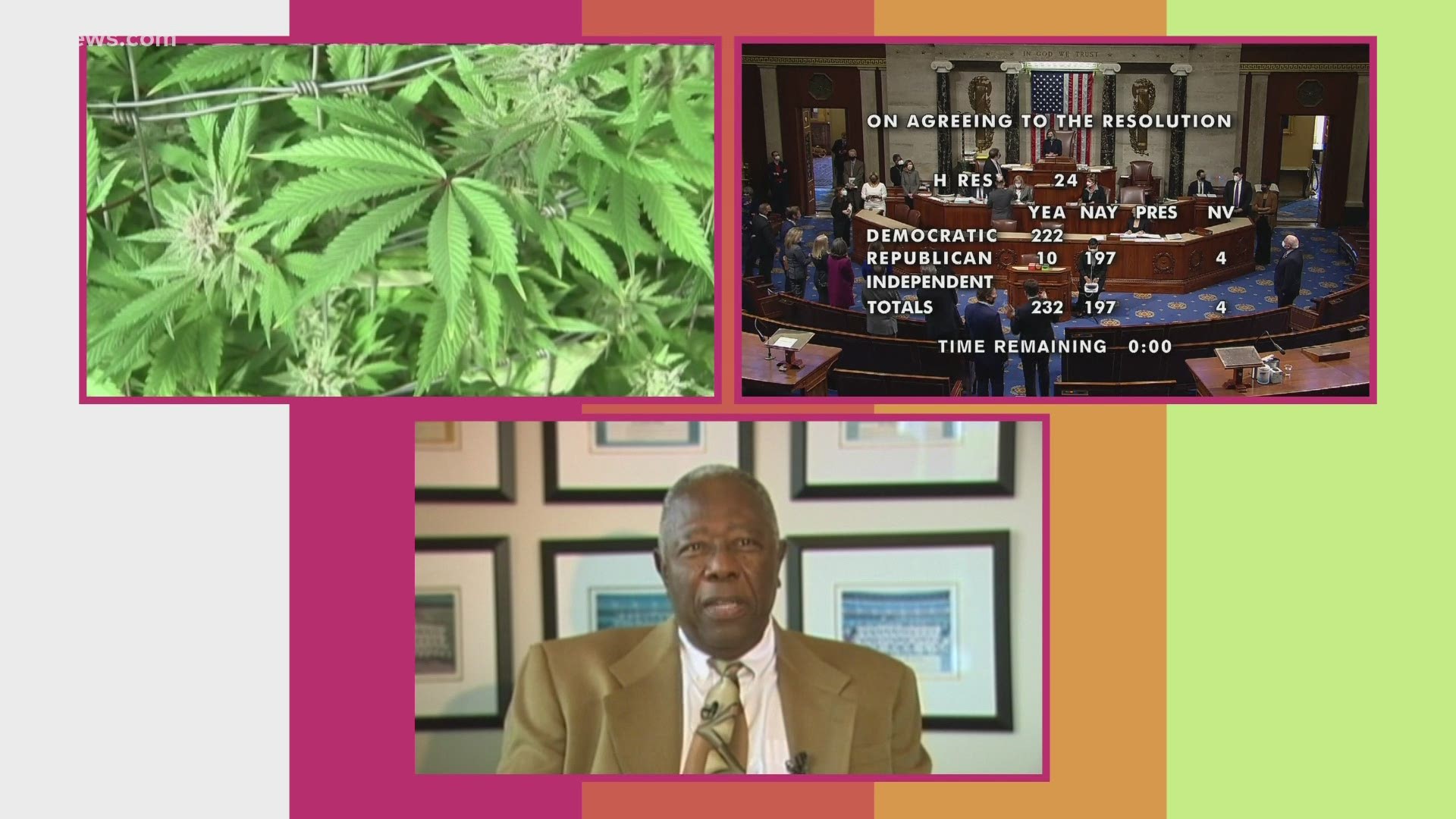