Phoenix PD says speed and impairment appear to be factors in the crash. 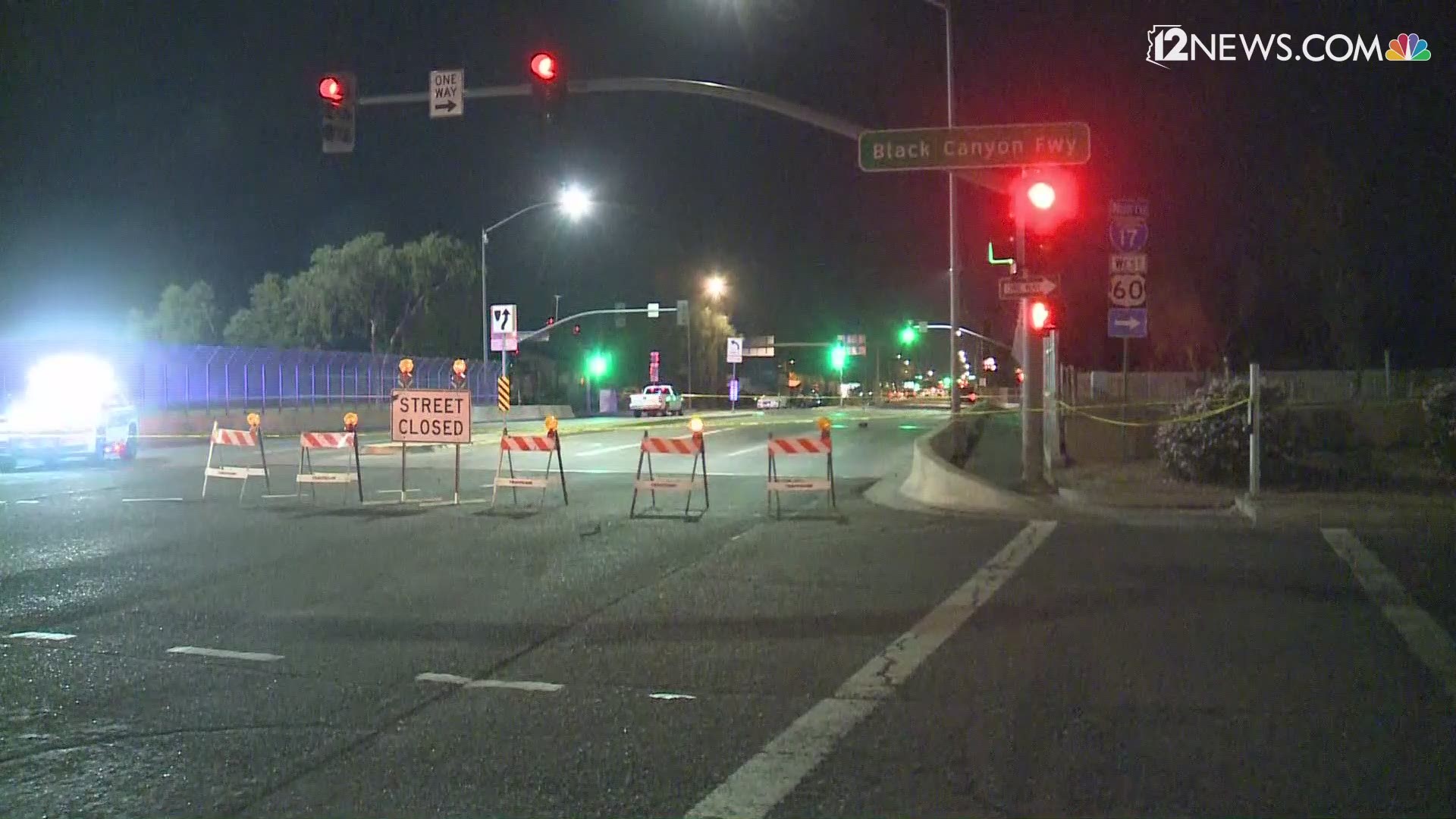 PHOENIX — A woman is dead after the car she was driving crashed into two other cars stopped at a red light in Phoenix Thursday night, according to police.

According to police, the 31-year-old woman behind the wheel of the Kia Optima was traveling eastbound on Van Buren Street at a high rate of speed.

At one point, police said, her vehicle left the roadway and continued eastbound on the raised median. She crashed into a sign and a large metal pole before hitting a Chevrolet Tahoe and a Jaguar stopped at a red light at the intersection to the I-17.

The driver was pronounced dead at the scene and her 29-year-old passenger was taken to a local hospital. He has "incapacitating injuries," police said.

MORE: 2 women who were injured in domestic-related shooting in Phoenix were struck by officer's bullet

Phoenix PD says speed and impairment appear to be factors in the crash. 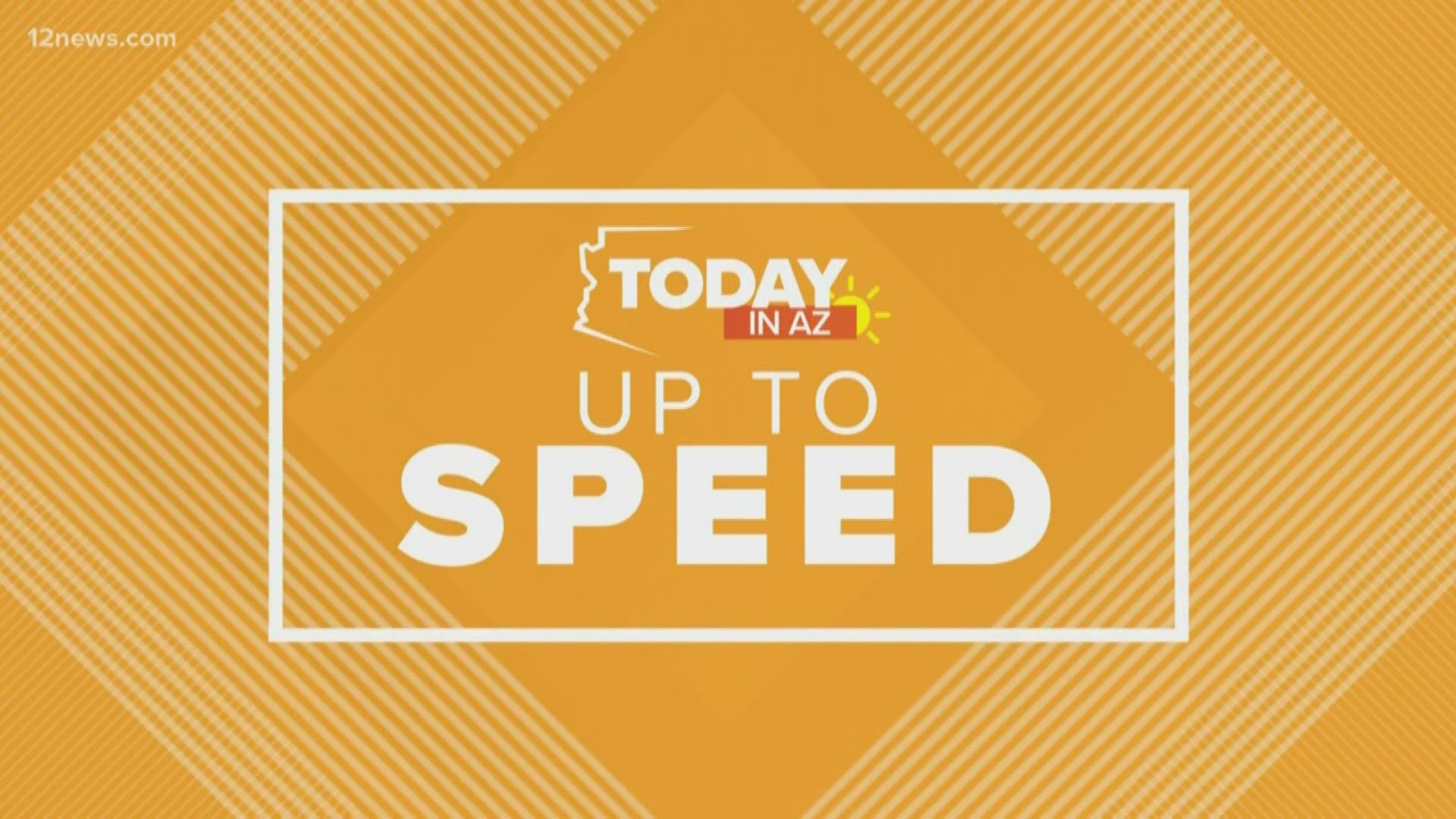