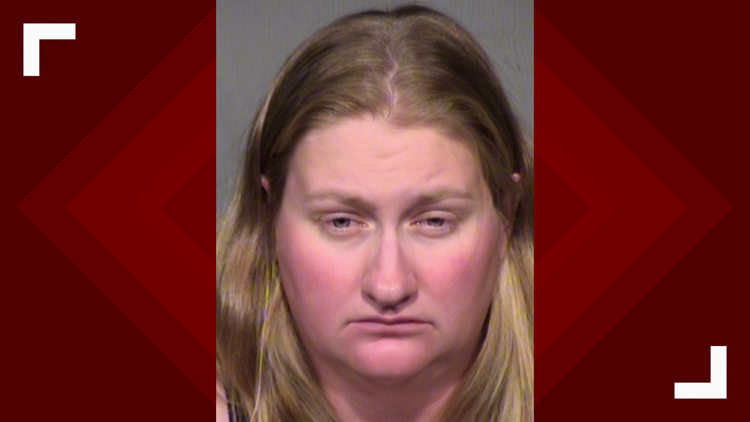 PHOENIX (AP) — A 34-year-old Phoenix woman has been sentenced to seven years in prison for trying to lure a 14-year-old into having sex with her.

Numerous other counts were dismissed under an agreement with prosecutors.

According to the state Attorney General's Office, investigators believed Corn began communicating with the boy while they were playing Xbox video games and then sent him photos, emails and text messages.