The woman was pronounced deceased at the scene by paramedics. 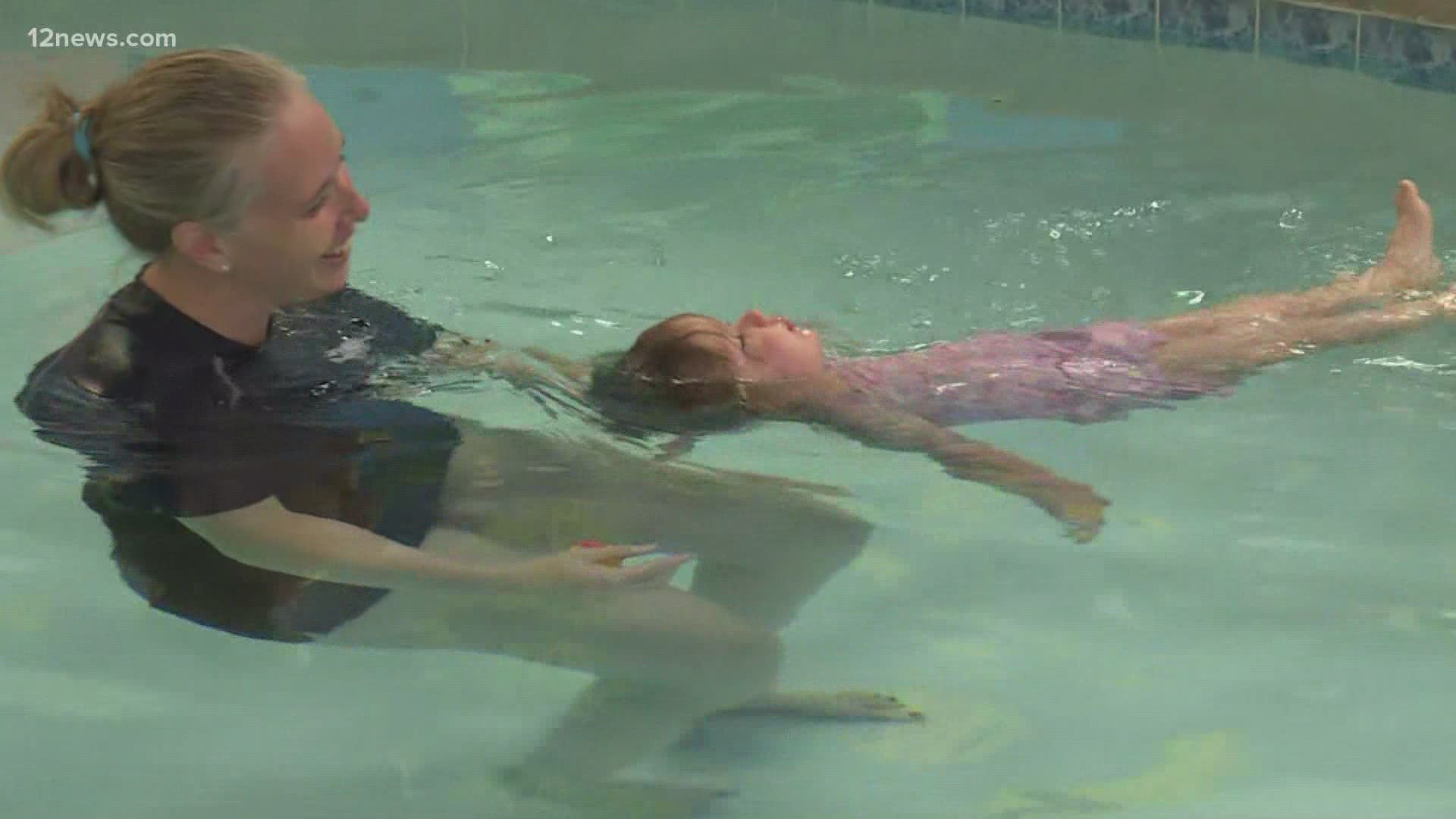 PHOENIX — A woman has died after being found at the bottom of a pool at a home near I-17 and Carefree Highway, the Phoenix Fire Department said.

The woman was pronounced deceased at the scene by paramedics, the fire department said. The scene has been turned over to Phoenix Police Department.

No other details have been released.

RELATED: After 4-year-old girl nearly drowned in Ahwatukee, experts remind there is no drowning 'season' in Arizona

RELATED: Life-saving water tips as temperatures rise around the Valley