No one else was injured. The fire was quickly contained by Phoenix Fire crews. 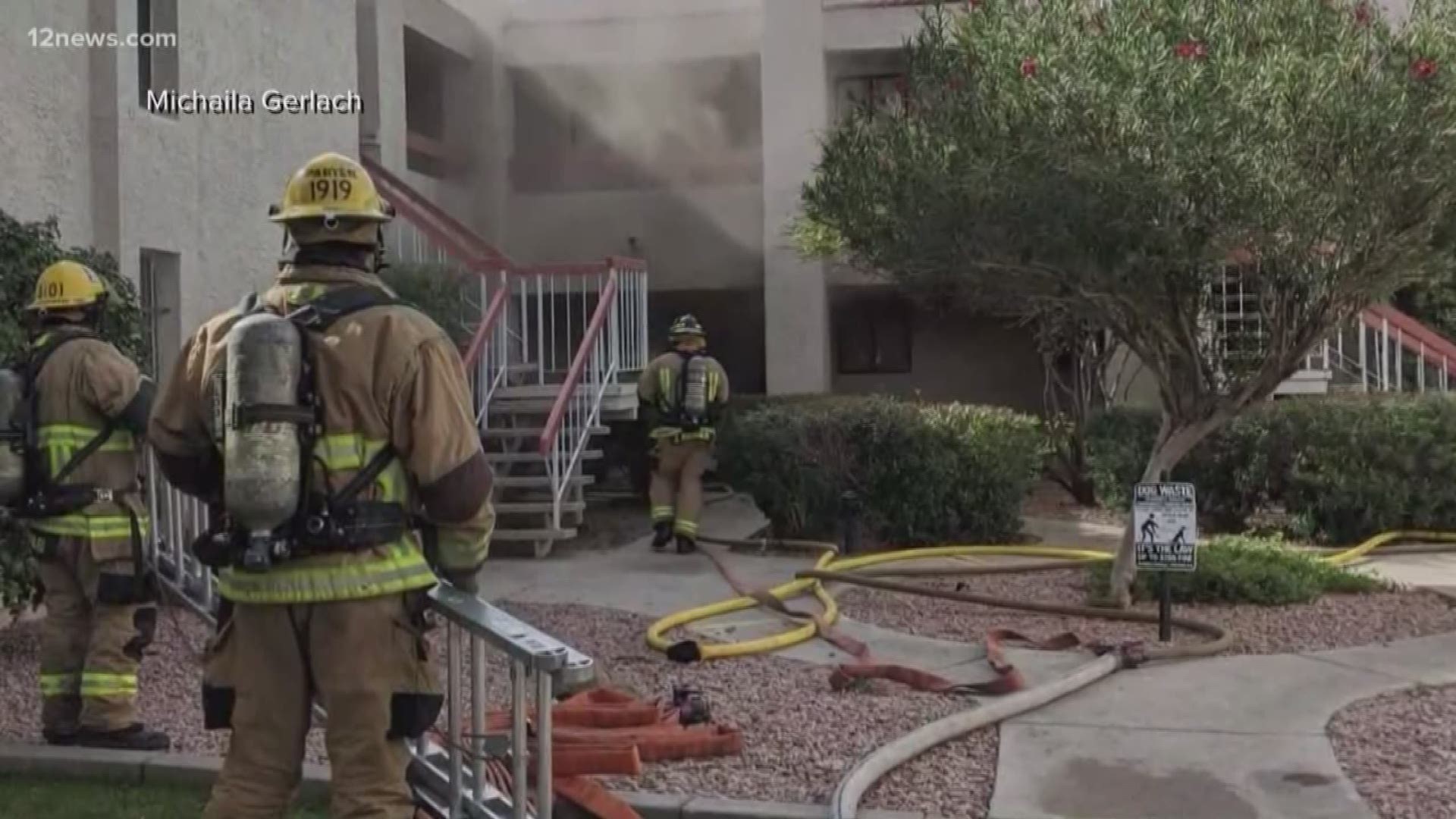 Police identified the woman who died in an apartment fire in Phoenix on Saturday as 31-year-old Echo Blaisure.

Phoenix PD said she was found unresponsive inside a bathtub and transported to a burn center where she was pronounced dead.

Fire crews responded to the fire and found that it was quickly spreading in a ground floor apartment.

Crews were able to quickly control the fire and rescue the woman. She was transported to a local burn unit.

The fire was isolated to the single apartment. Nearby apartments were temporarily evacuated.

Neighbors told 12 News that it was a scary situation and that they were shocked to hear their own smoke alarms going off Saturday afternoon.

"I didn’t see any flames, just smoke," neighbor Lucille Torres said. "Black smoke, but enough to where you can’t breathe so that’s when I panicked and called 911."

Several neighbors told 12 News that they believed the unit was vacant, but the fire department could not confirm that.

The cause of the fire wasn't immediately known. The Phoenix Police Department and Phoenix Fire Department were on scene investigating.