Police: Man arrested for stabbing girlfriend to death in Tempe

The woman was transported to the hospital, but later succumbed to her injuries, authorities said. 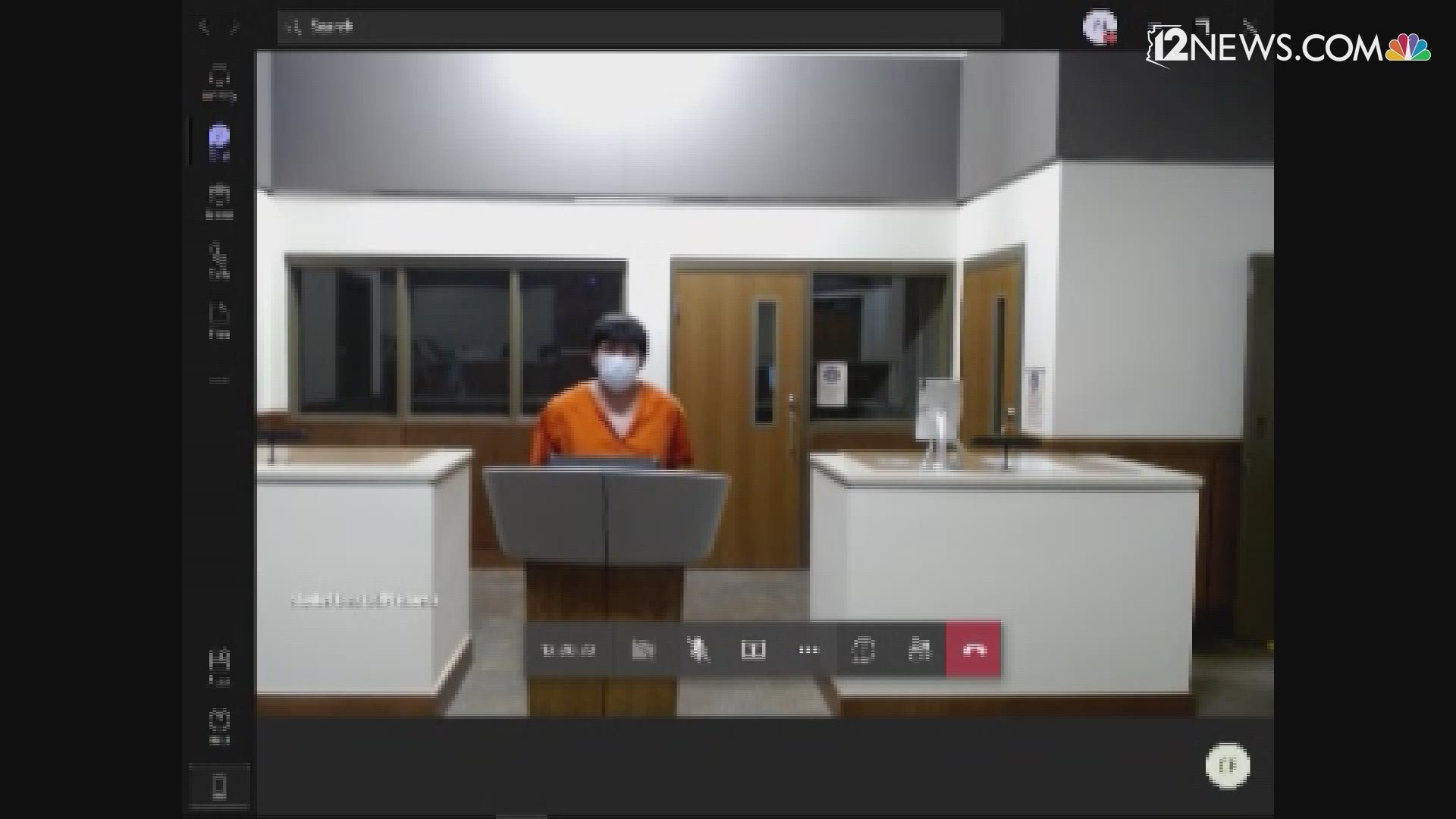 TEMPE, Ariz. — A woman is dead after a stabbing incident in Tempe on April 18, officials said.

According to Tempe police, officers responded to reports of a stabbing near Scottsdale and Curry roads in Tempe early Sunday morning. When officers arrived on scene, officials said they located a woman, identified as 23-year-old Tammy Begay, with signs of trauma, including multiple stab wounds.

Police said the first officers on scene immediately attempted life saving measures until the Tempe Fire Medical Rescue arrived. Begay was transported to the hospital, but later succumbed to her injuries, authorities said.

Begay's boyfriend, Mason Nez, 23, was arrested for the stabbing and murder of his girlfriend, police said.

The investigation continues as police look into the incident.