The zoo says, according to eyewitnesses, the woman crossed over a barrier to get a photo. 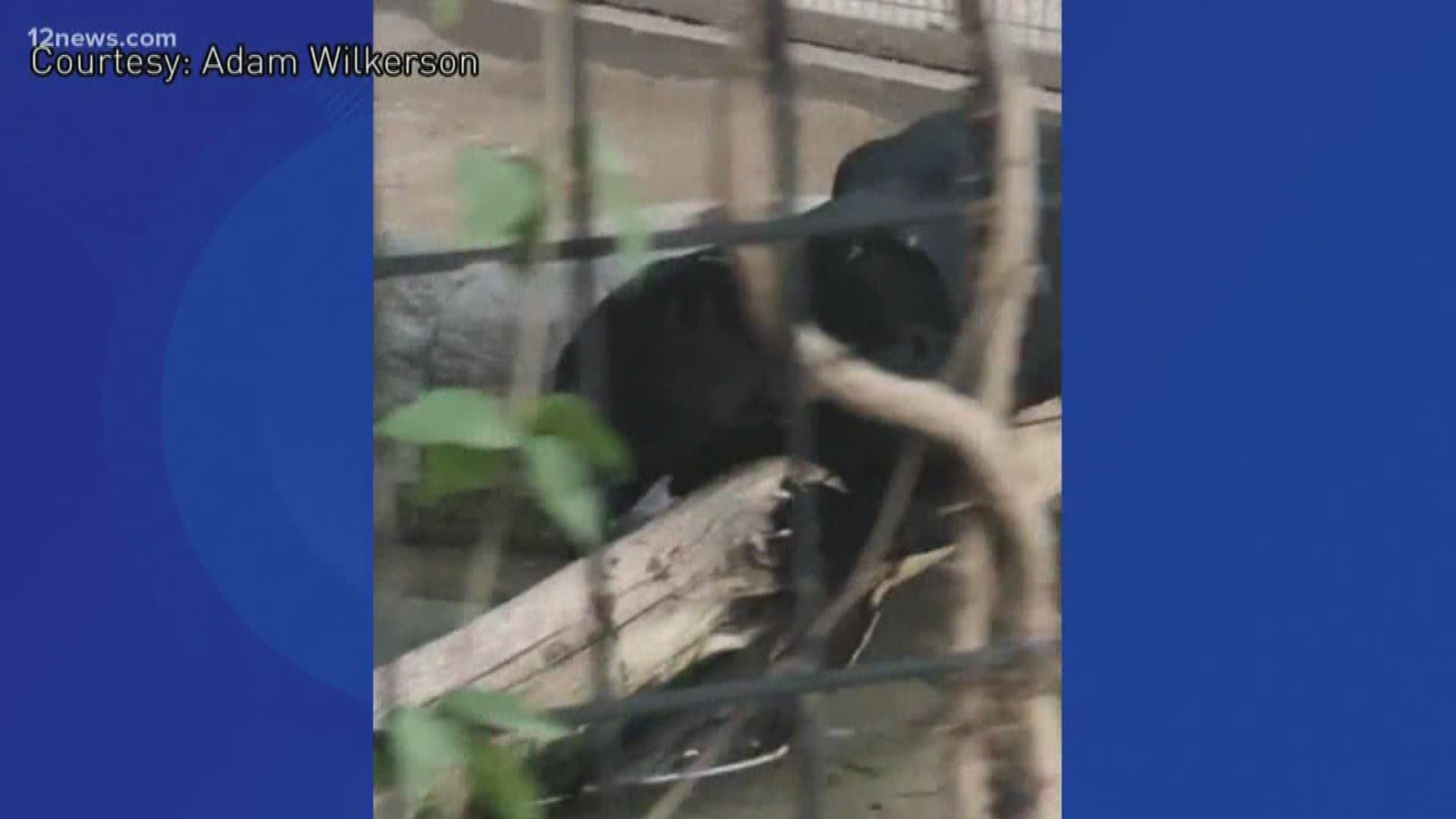 LITCHFIELD PARK, Ariz. - A woman was transported to the hospital with multiple lacerations after being attacked by a jaguar at Wildlife World Zoo Aquarium & Safari Park in Litchfield Park Saturday, according to Rural Metro Fire.

According to Rural Metro Fire crews that responded to the scene, it was a woman in her 30s, who was attempting to take a selfie near the fence of the jaguar enclosure when the cat reached out and attacked her arm.

The woman's injuries were not life-threatening, officials said.

The zoo says, according to eyewitnesses, the woman crossed over the barrier to get a photo.

The female jaguar was never out of its enclosure, the zoo says.

The full statement from the zoo can be seen below:

"We regret to inform that this evening, before closing there was an incident reported involving a guest, who crossed over the barrier to get a photo, according to eye witnesses. The visitor sustained non-life threatening injuries to their hand from one of our female jaguars. At the request of the family, paramedics were called. At no time was the animal out of its enclosure.  The incident is being fully investigated."