'Why, mom? Why me?': Family of 19-year-old shot at Westgate praying for recovery

Family members tell 12 News that two of the victims were just waiting for a ride home from Johnny Rockets when they heard the shots and were eventually struck. 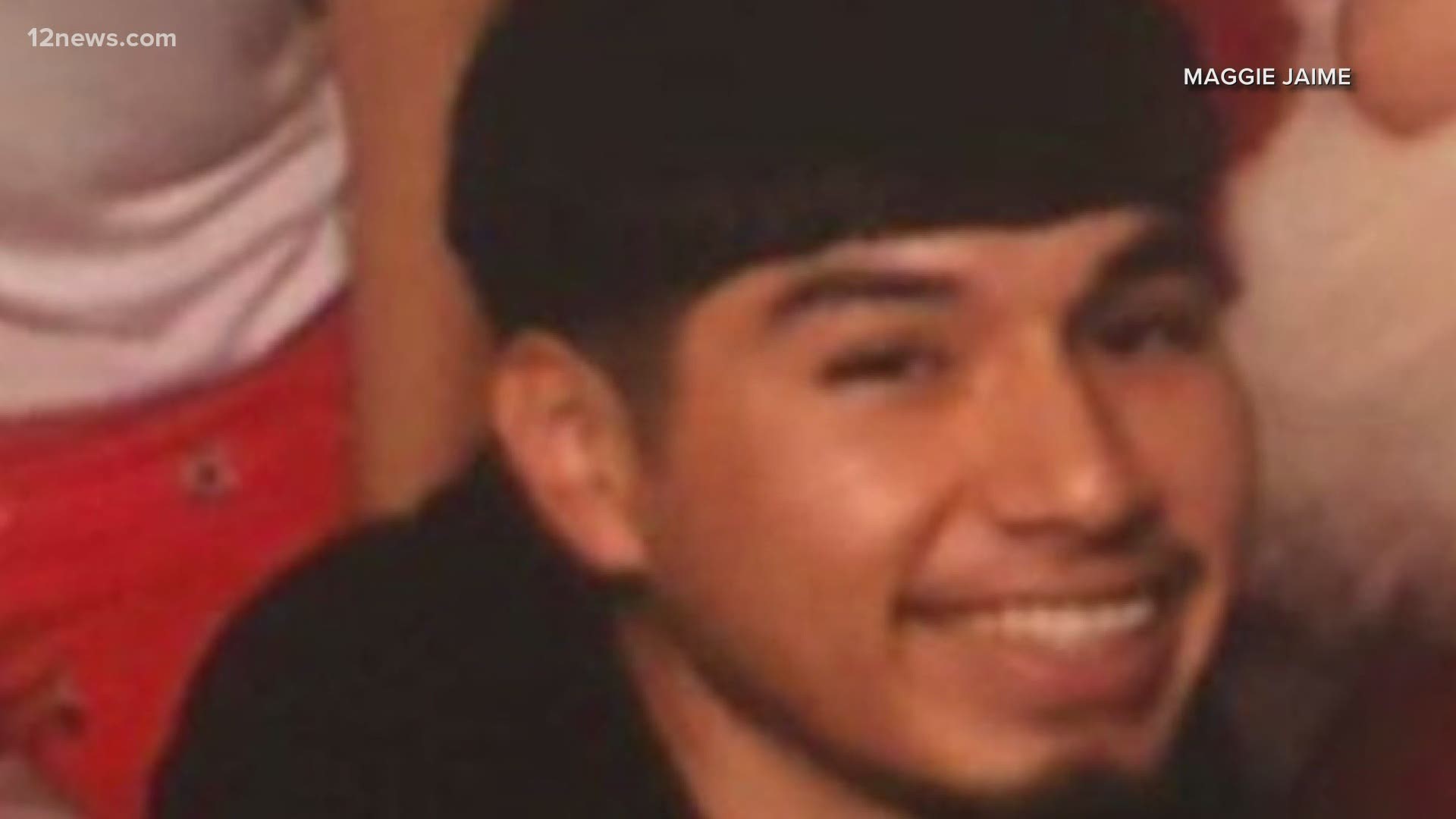 A 30-year-old woman is at home recovering after being shot in the knee, but the two other victims, 16-year-old Destiny and 19-year-old Alfredo Jaime, are still in the hospital.

Alfredo's mom, Maggie Jaime, tells 12 News that her son and his best friend Destiny were just sitting outside Johnny Rockets waiting for a ride home when they heard the shots and were eventually struck.

His family is still coming to grips with what happened.  Alfredo was shot in the chest and rushed to the ICU.  Destiny's family says the gunman shattered her leg. They're in the hospital together but still not out of the woods yet.  Both have surgeries ahead and the shooting is still fresh in their minds.

And Maggie says due to COVID-19, she hasn’t even been able to get close enough to her son to hold his hand.

"I want to be there and I can’t be there and emotionally I don’t know what to feel. I’m kind of numb," she said.  "He was in pain and I literally had to hang up our FaceTime just to call the nurse to get in there."

She says their conversations and prayers are sustaining him.

"I don’t have words for him right now," Maggie said. "I could just forgive him. But I can’t forget."

Maggie says Alfredo has a titanium plate in his ribs now, but the doctors tell her he's making progress.

Both his and Destiny's families have set up Gofundme pages. You can find the Gofundme for Destiny here and for Alfredo here.

RELATED: 'How do you forget someone chasing you down with a gun?': Family of 16-year-old shot at Westgate shares her story 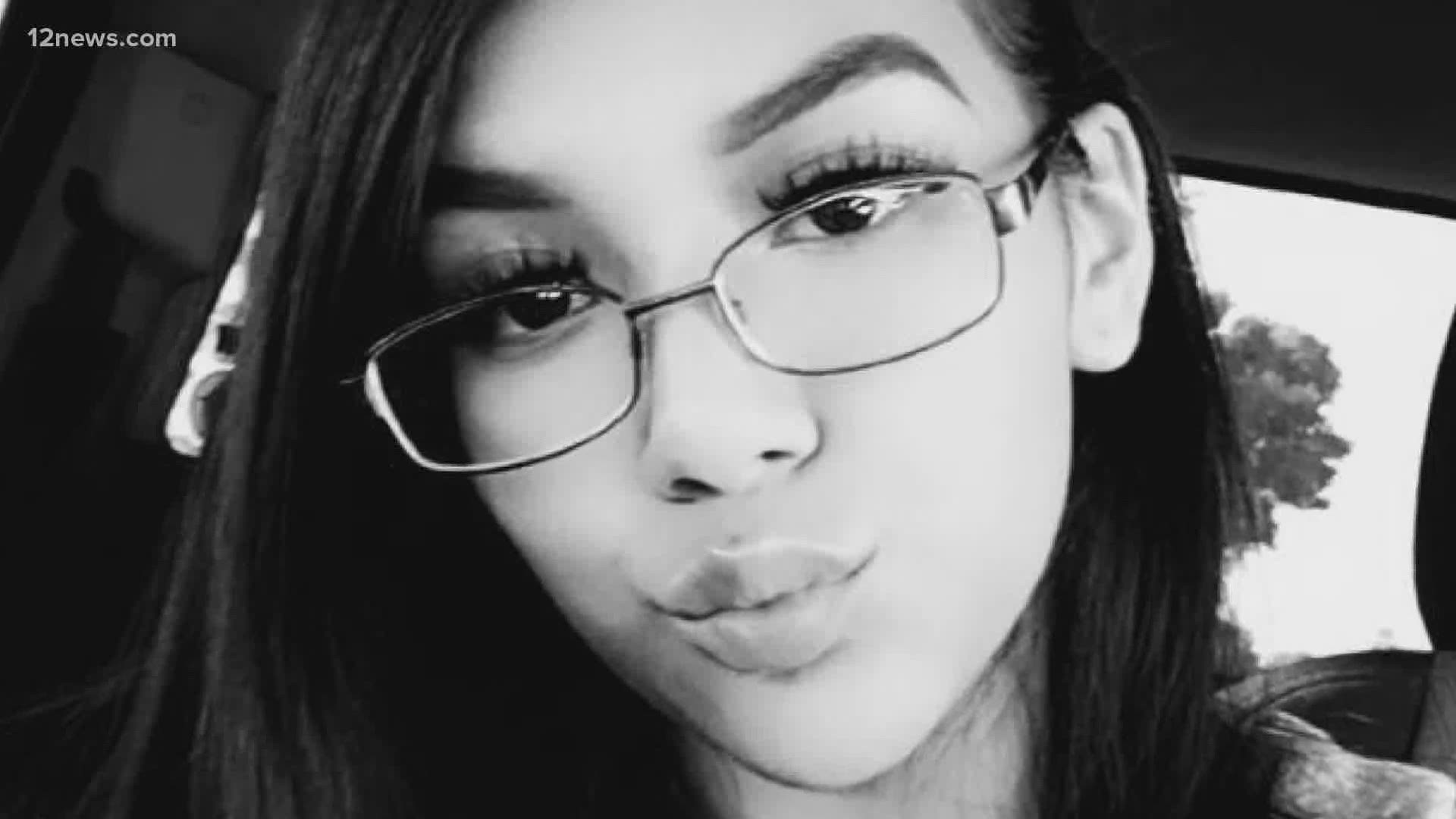