Who are the victims of the Scottsdale plane crash?

It appears they were in the Phoenix area for the Phoenix Lights Festival, an electronic dance music festival. 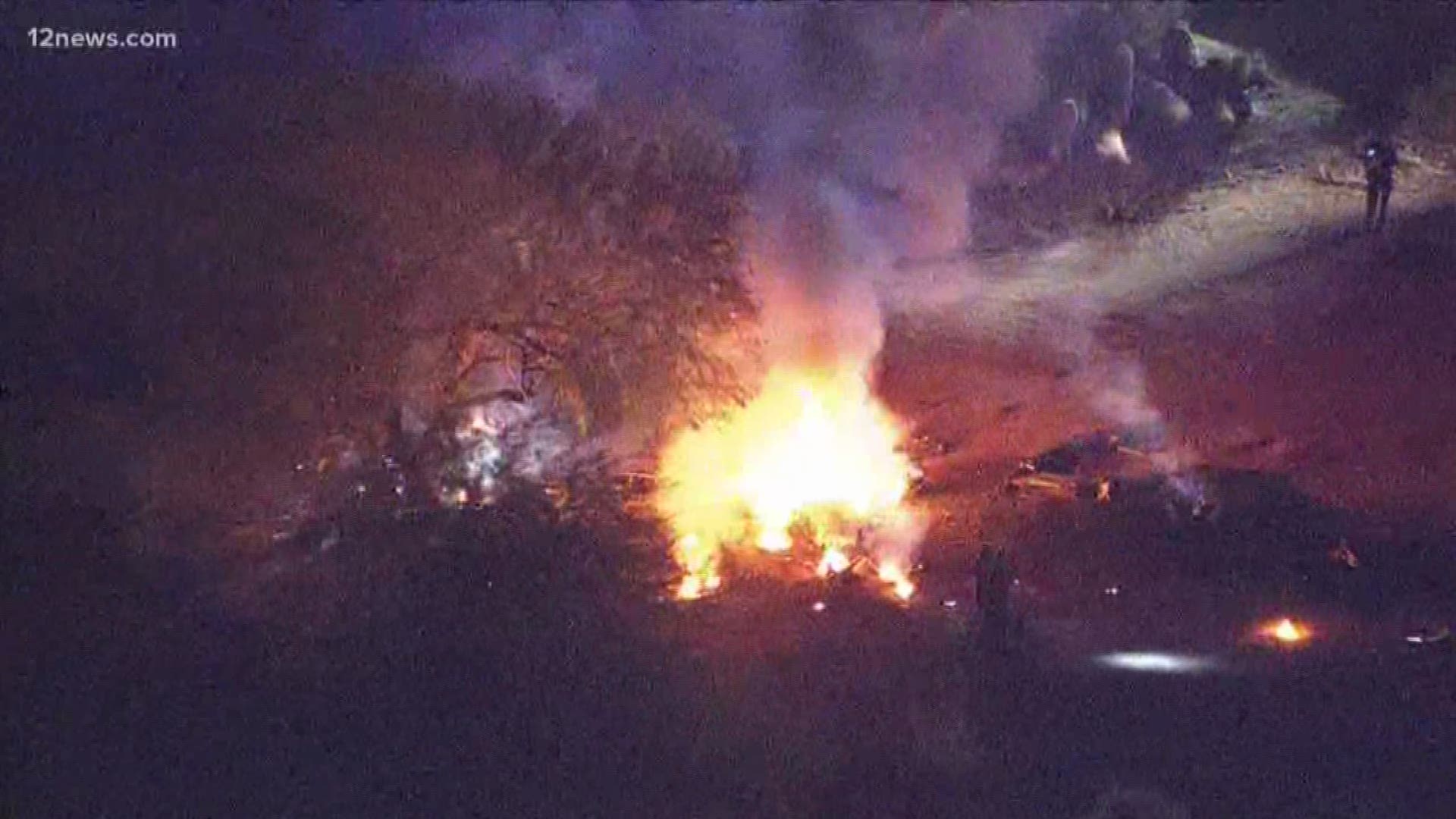 SCOTTSDALE, Ariz. - Police have confirmed the identities of all six victims onboard the plane that crashed Monday night at TPC Scottsdale.

On Wednesday, the Scottsdale Police Department announced that the victims' families had been notified. The victims are: 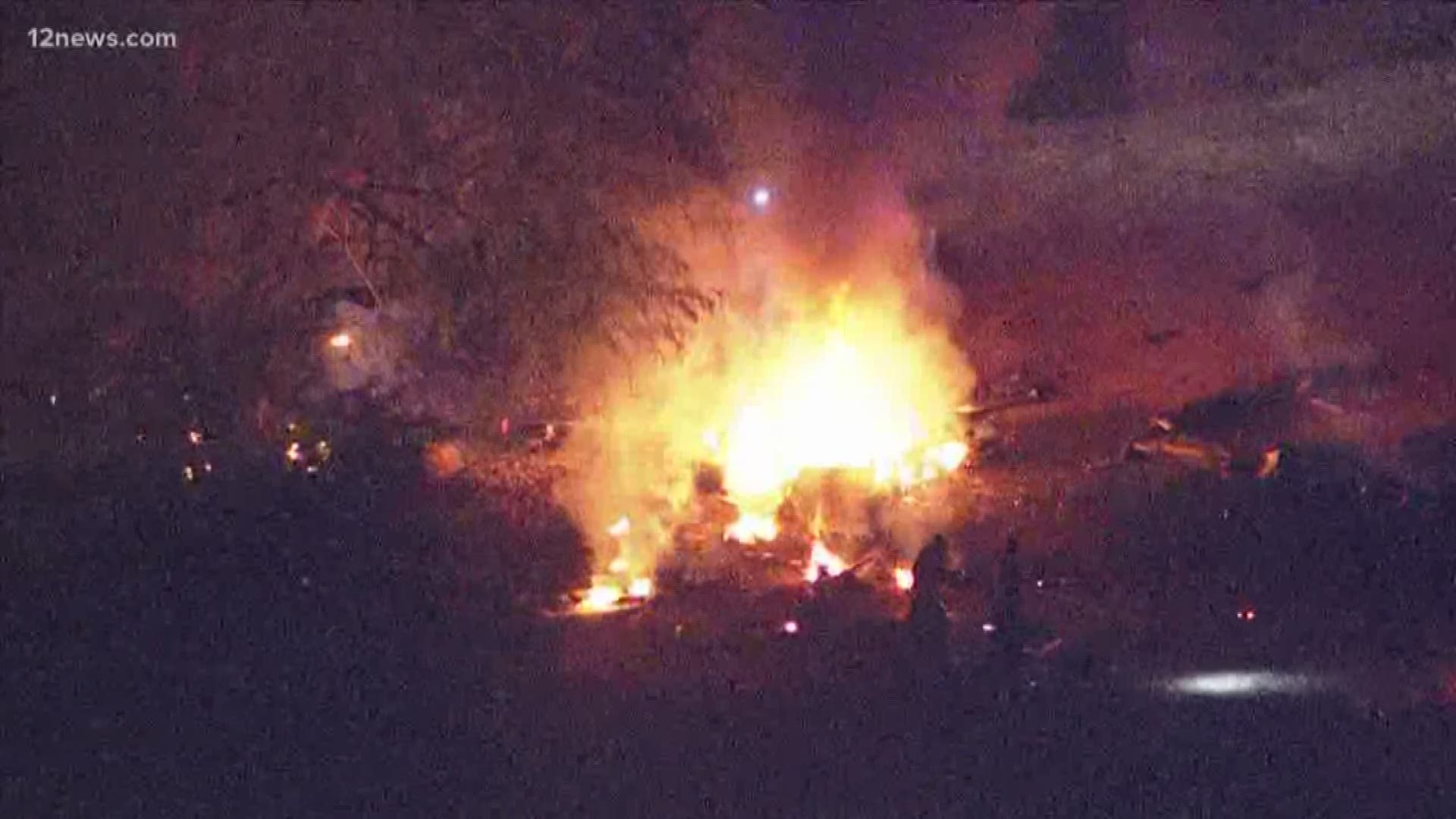 It appears they were from across the country and had been in the Valley for Phoenix Lights Festival, an electronic dance music festival. Several of those killed in the crash also had massive social media followings.

They were leaving Scottsdale bound for Las Vegas when the plane crashed shortly after takeoff.

A photo posted to the account Tuesday confirmed that Pedroza was killed in the crash.

Pedroza has family in both Las Vegas and Orange County, California.

Patel's twin brother Akash confirmed to 12 News Tuesday that Anand had died in the crash.

"Everybody knew him by the name of 'Happy,'" Akash Patel said. "My brother was like a little Instagram star."

Anand was an entrepreneur from Oklahoma.

Coogan was a model from the Bay Area.

RELATED: Family members speak about loved ones who died in Scottsdale plane crash