The restaurant says the new location is expected to bring 70 to 80 new jobs to the Phoenix area. 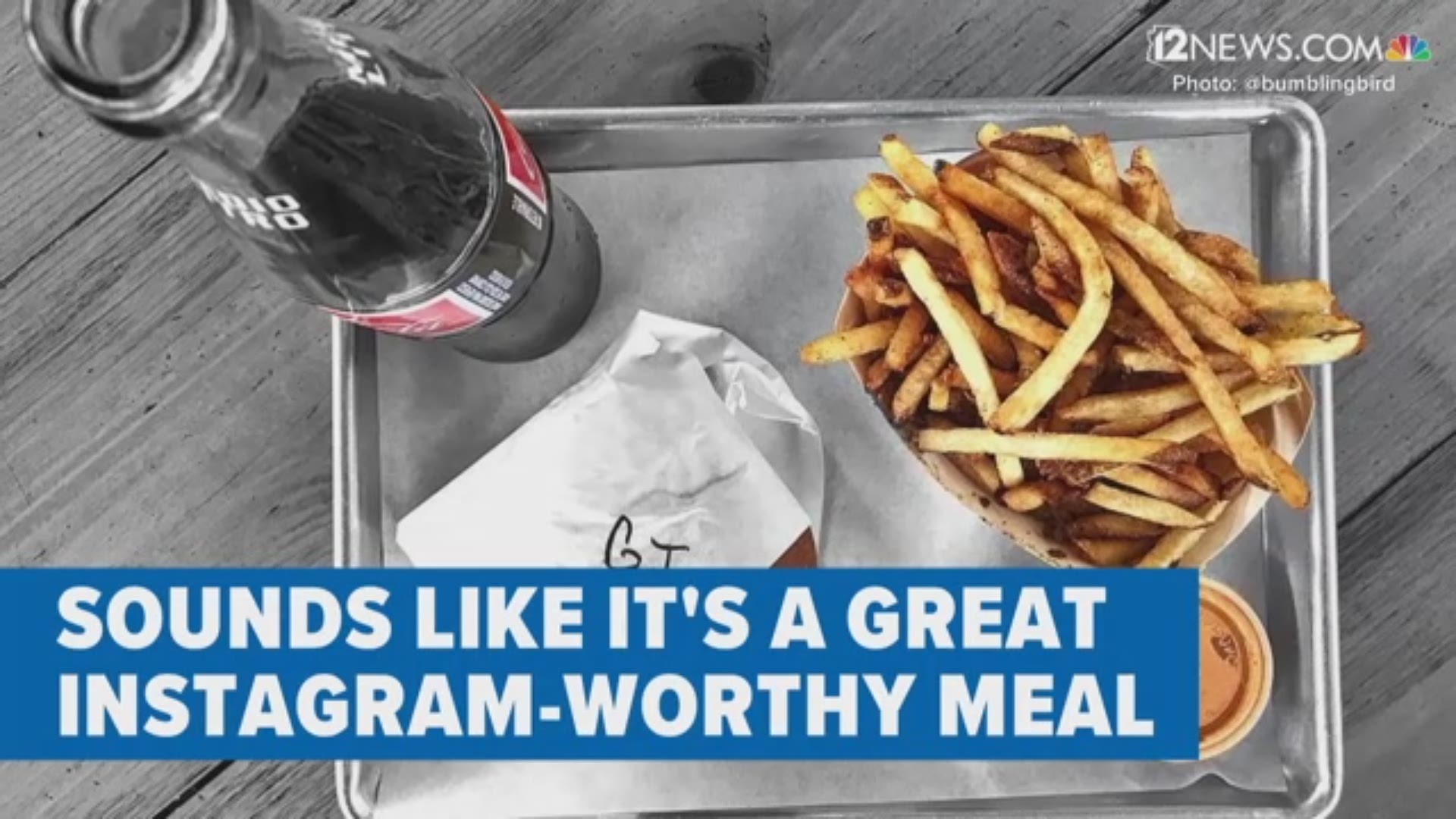 White Castle fans in the Valley, you're one step closer to satisfying those cravings for that iconic slider right here in Arizona.

White Castle officially broke ground on its first Arizona location Wednesday. The restaurant will be located at 9310 East Via de Ventura in the Talking Stick Entertainment District near Scottsdale.

"White Castle is excited to venture west to become part of the desert community, providing a place where morning, noon and night, fans can satisfy their cravings and create memorable moments," the release read.