'What do you mean I have to pee in a bag?': Flushed diaper causes problems on plane

A woman aboard the six-hour flight took video of a flight attendant asking her to go in a plastic bag. 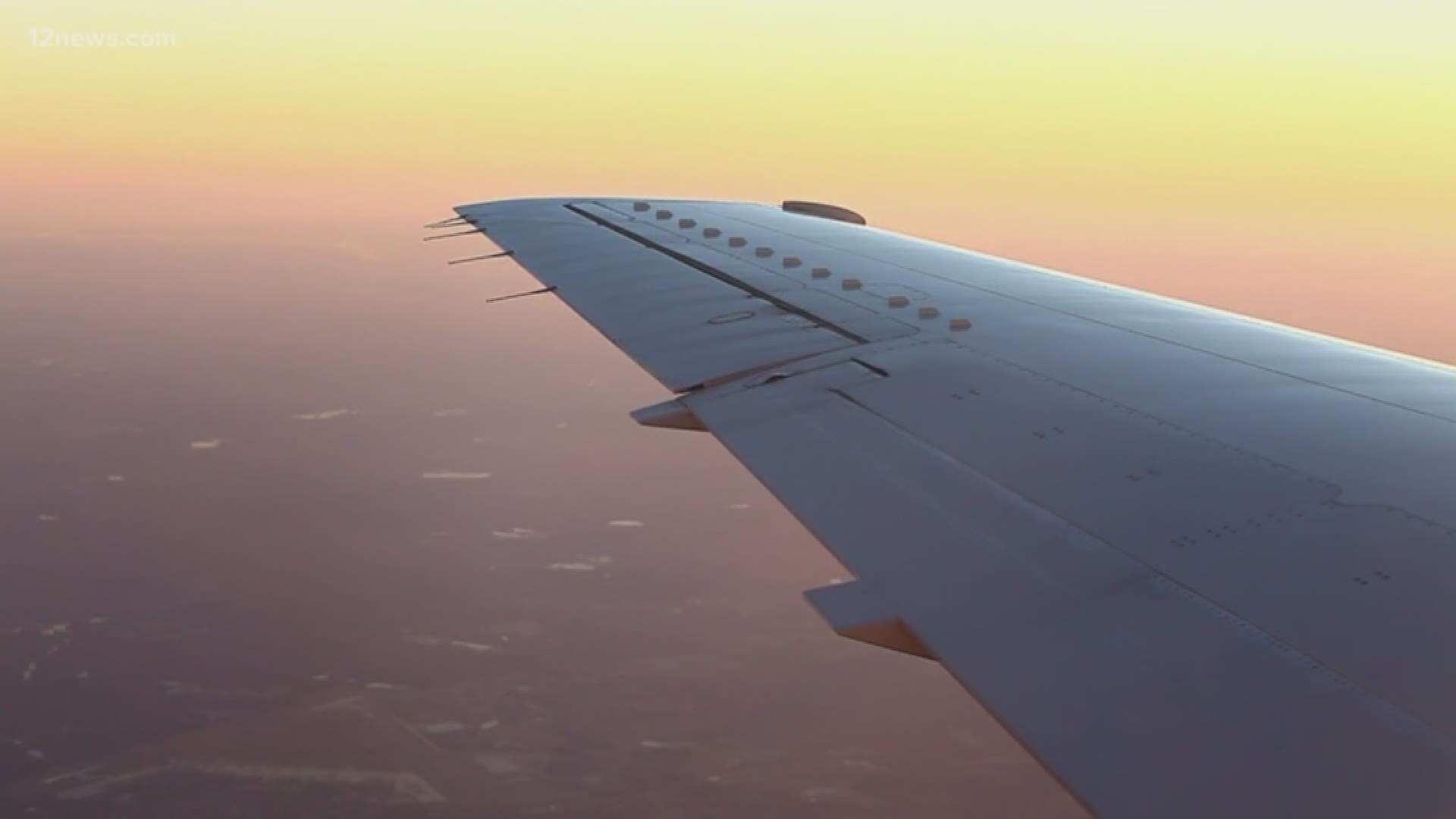 PHOENIX — What was supposed to be a flight to paradise turned into a smelly debacle when a problem arose with the plane’s restrooms.

A woman aboard an American Airlines flight to Kona, Hawaii, from Phoenix said passengers were being asked to urinate in plastic bags and bottles. She took video of a flight attendant asking her to go in a plastic bag.

“What do you mean I have to pee in a bag?” the woman asked in the video.

“[Inaudible] … they’re overflowing. This one has like this much left,” the flight attendant responded.

The woman who shot the video was too embarrassed to go on camera, but she told 12 News there was an announcement during the flight, telling passengers there was a problem with the bathrooms.

“You could see the passengers looking at each other in disbelief. And they also locked two of the lavatories, as far as I can remember, so there was no access to those whatsoever,” she said.

The woman said only one restroom at the front of the plane was open, but that the toilet was overflowing.

“There was one lady who, unfortunately she had a toddler that needed to use the restroom, and same thing. She was told she had to use a bag,” she said. “She opened the door to the toilet, and the grimace on her face … you could tell she was going to get sick to her stomach because of the sight and the smell.”

CELL PHONE VIDEO: Woman asked to urinate in bag aboard flight to Hawaii 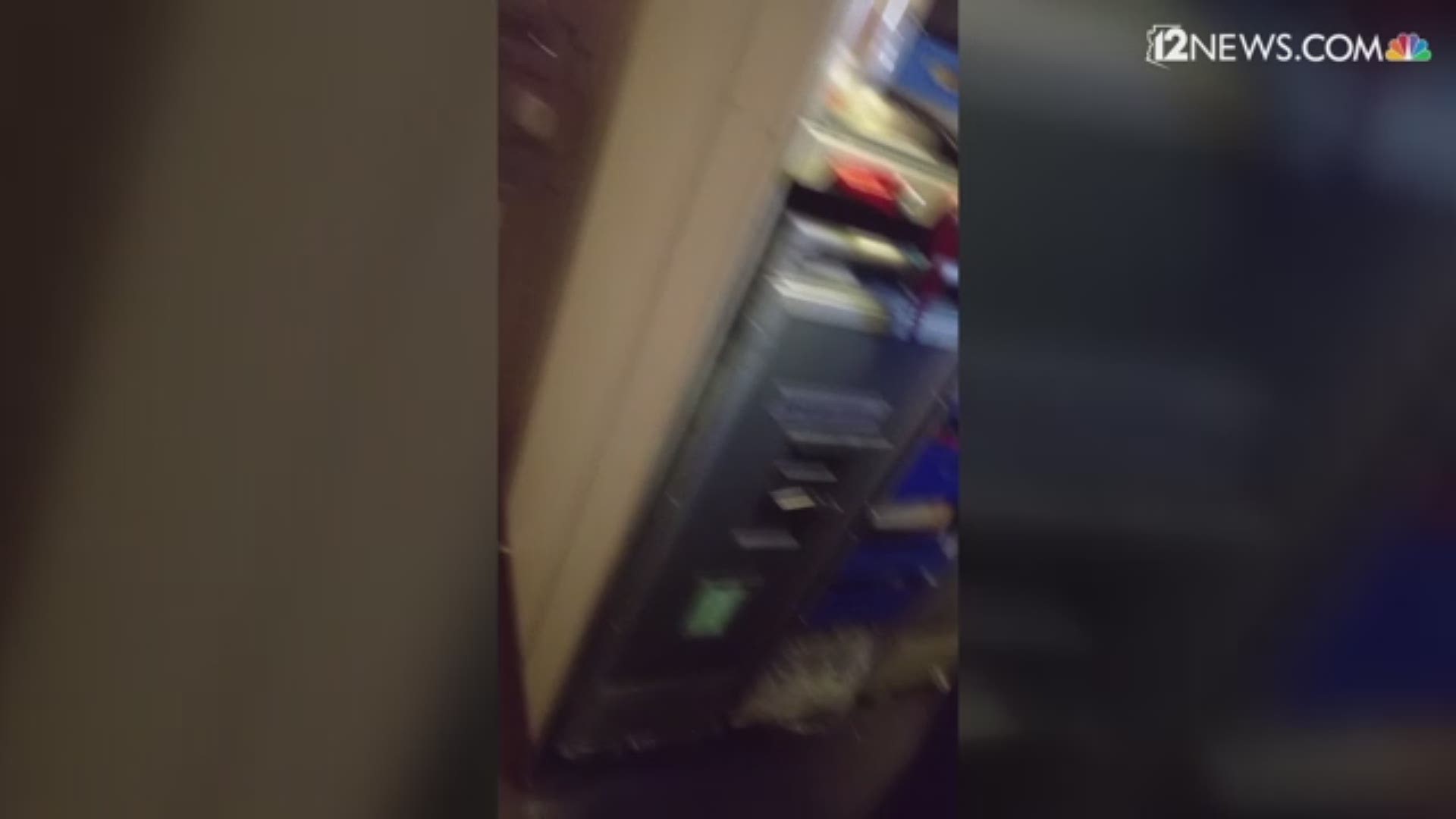 “I know, it’s horrible. And guys are going in bottles,” the flight attendant says in the video.

American Airlines confirmed there were issues on the flight. However, the airline said the plane took off with working bathrooms. It was later discovered a diaper had been flushed down one of the toilets, causing the problems, according to American Airlines.

The airline released a statement, saying in part:

"We are very sorry for the trouble this caused the 187 passengers on flight 663. Our customer relations team will be reaching out to all of the passengers on this flight to extend our apologies.

At American, lavatories must be working properly prior to departure. If an American flight is in the air, and all lavatories become inoperative, the flight will divert to the nearest suitable airport in order for maintenance to rectify the situation. Due to the location of the aircraft, the flight continued to its intended destination. The issue was subsequently rectified upon arrival in Kona, and our flight returned to Phoenix as scheduled."

American Airlines offered the passenger $240 in vouchers and 17,500 miles, which she says she refused because she didn’t think it was adequate compensation for what she experienced.