'We are their biggest fans': Couple who gave first aid to Westgate shooting victims tracking their recovery

"I talked to her and just tried to comfort her," Kelli Hammit says. "I can't imagine how hard it was for them to feel so alone." 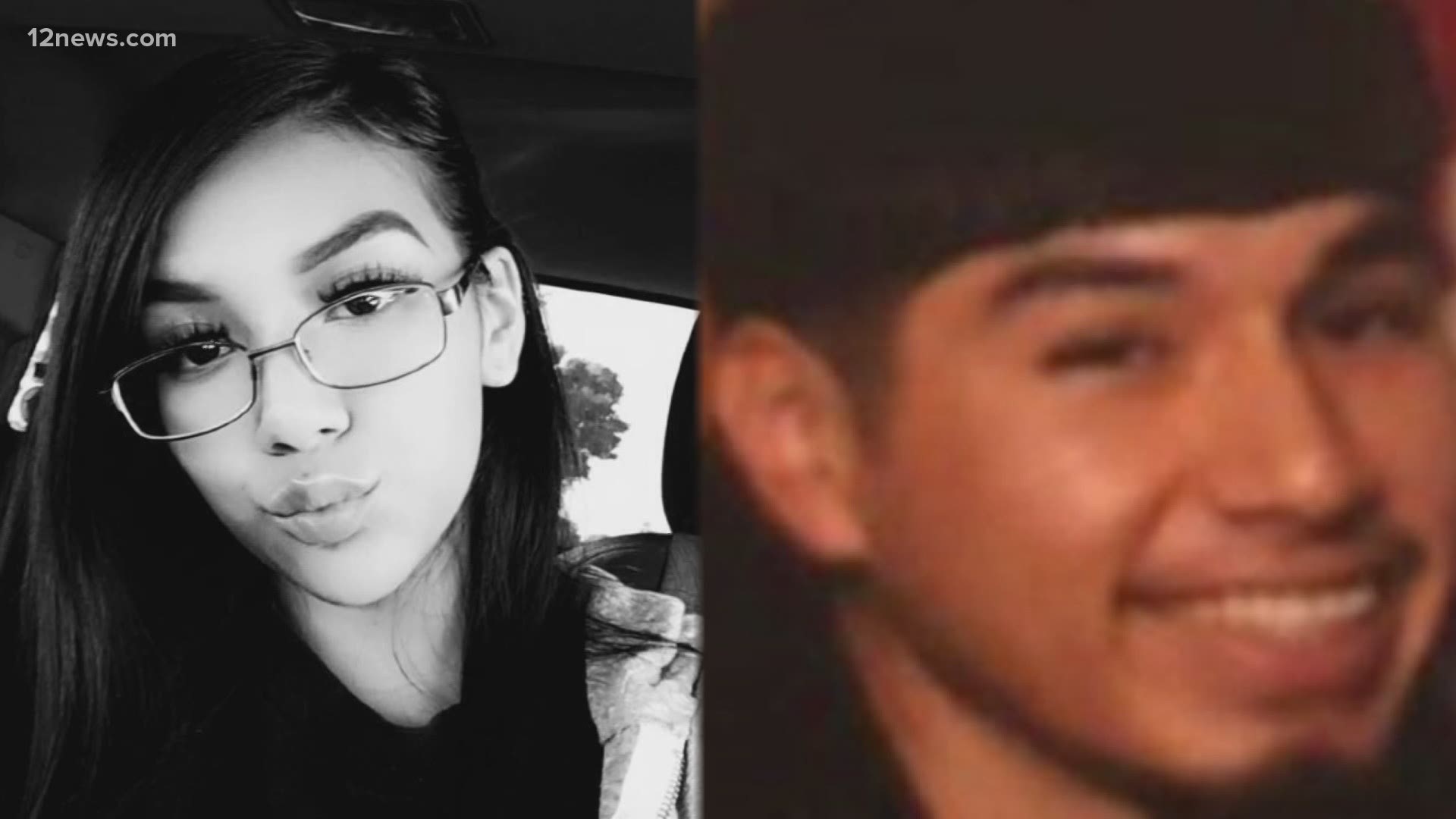 Glendale police arrested 20-year-old Armando JR Hernandez after he surrendered in the parking lot. They say intended to shoot 10 people and would up wounding three.

Randy and his wife Kelli moved to the Westgate area about a month ago from northern Arizona. Randy says he stepped outside with his friend Marvin when they started hearing gunfire.

"The noise didn't register at first what it was," Randy said.

He and Marvin started running and before they knew it, they saw two people on the ground.

RELATED: 'How do you forget someone chasing you down with a gun?': Family of 16-year-old shot at Westgate shares her story

They jumped in to help who they'd later learn were 19-year-old Alfredo Jaime and his best friend, 16-year-old Destiny. Alfredo was struck in the chest and the shooter shattered Destiny's leg.

"She said she crawled with her broken leg and crawled behind a tree," Destiny's mother told 12 News. "Because he was trying to shoot her again."

Randy says he used his belt as a tourniquet, while Marvin held Destiny's head in his hands, talking to her.

Meanwhile, Kelli heard the chaos from their home and when she couldn't get her husband on the phone, she ran outside. Within minutes, she was on scene helping Alfredo.

She's been a nurse for 30 years, mostly working in pediatrics. Randy is an Air Force veteran and they both have Civil Air Patrol training.

"I don't know how much time passed," Kelli says.  "We did everything we could with what we had."

The couple says other officers were on scene within a few minutes to help, but they stayed with the Alfredo and Destiny until paramedics were cleared to go in and take them to the hospital

"I talked to her and just tried to comfort her," Kelli says. "I can't imagine how hard it was for them to feel so alone."

RELATED: 'Why, mom? Why me?': Family of 19-year-old shot at Westgate praying for recovery

Randy and Kelli say both teens just wanted to see their mothers and in the hospital, they were reunited with their families.

As of Monday afternoon, Alfredo's mom, Maggie Jaime, says he's still in the ICU with a titanium plate in his chest but doing better.

As for Destiny, her mother says they've reconstructed her leg and she's working on standing.

"They're so resilient," Kelli said. "Destiny was tough. I can't imagine. She was tough. You could tell."

But their road to recovery won't be easy.

Both Destiny and Alfredo's families have set up Gofundme pages. You can find the Gofundme for Destiny here and for Alfredo here.

Randy and Kelli just hope it becomes a little better, knowing everyone is in their corner.

"There's so many people rooting for them. And we are their biggest fans."

Police say the third person shot in the rampage was a 30-year-old woman. One of her friends tells 12 News she's at home recovering after being struck in the knee. 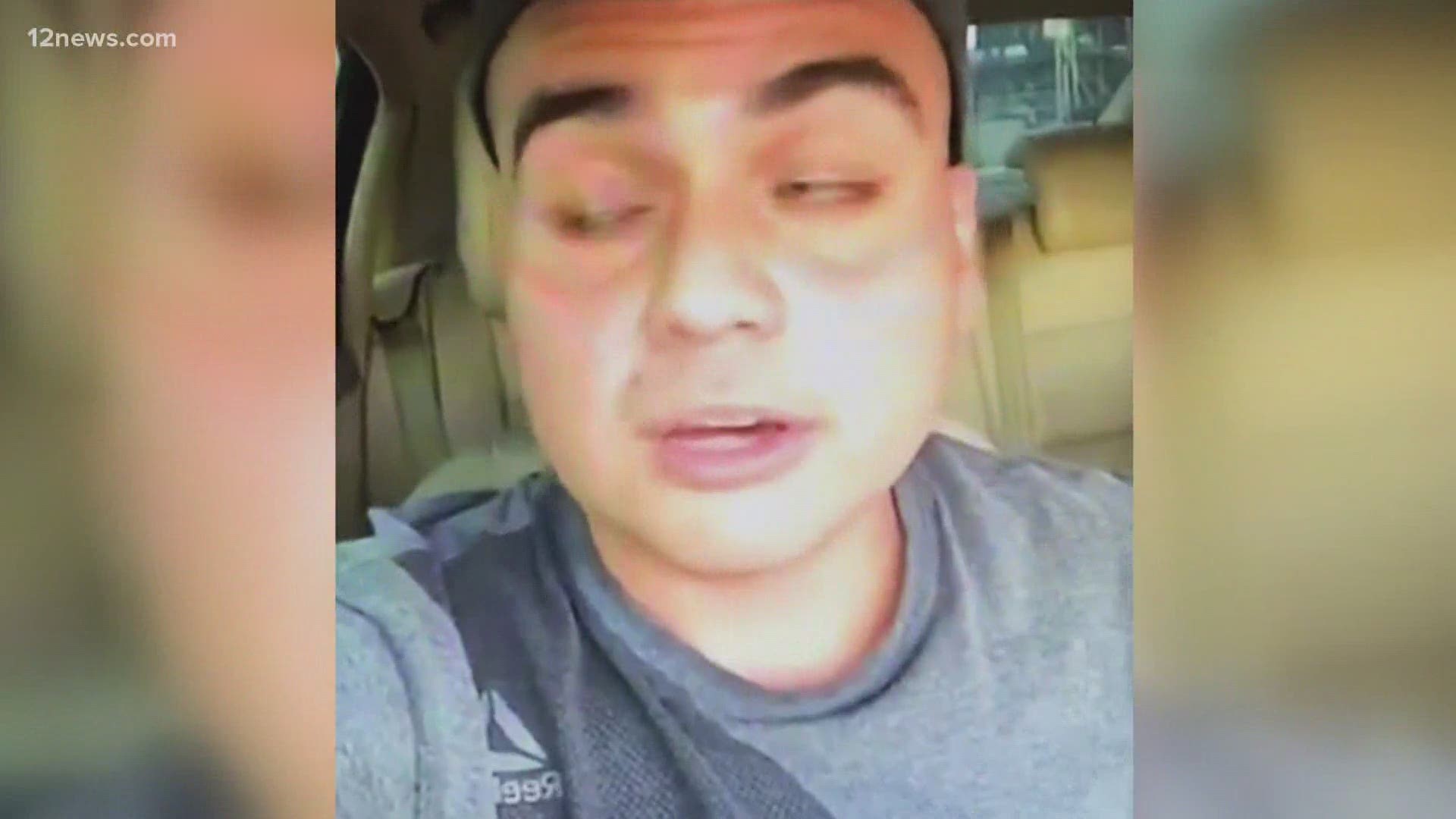