Organizers say they planned a "scaled-down version of the 16th Hole in anticipation of hosting fans at the 2021 tournament." 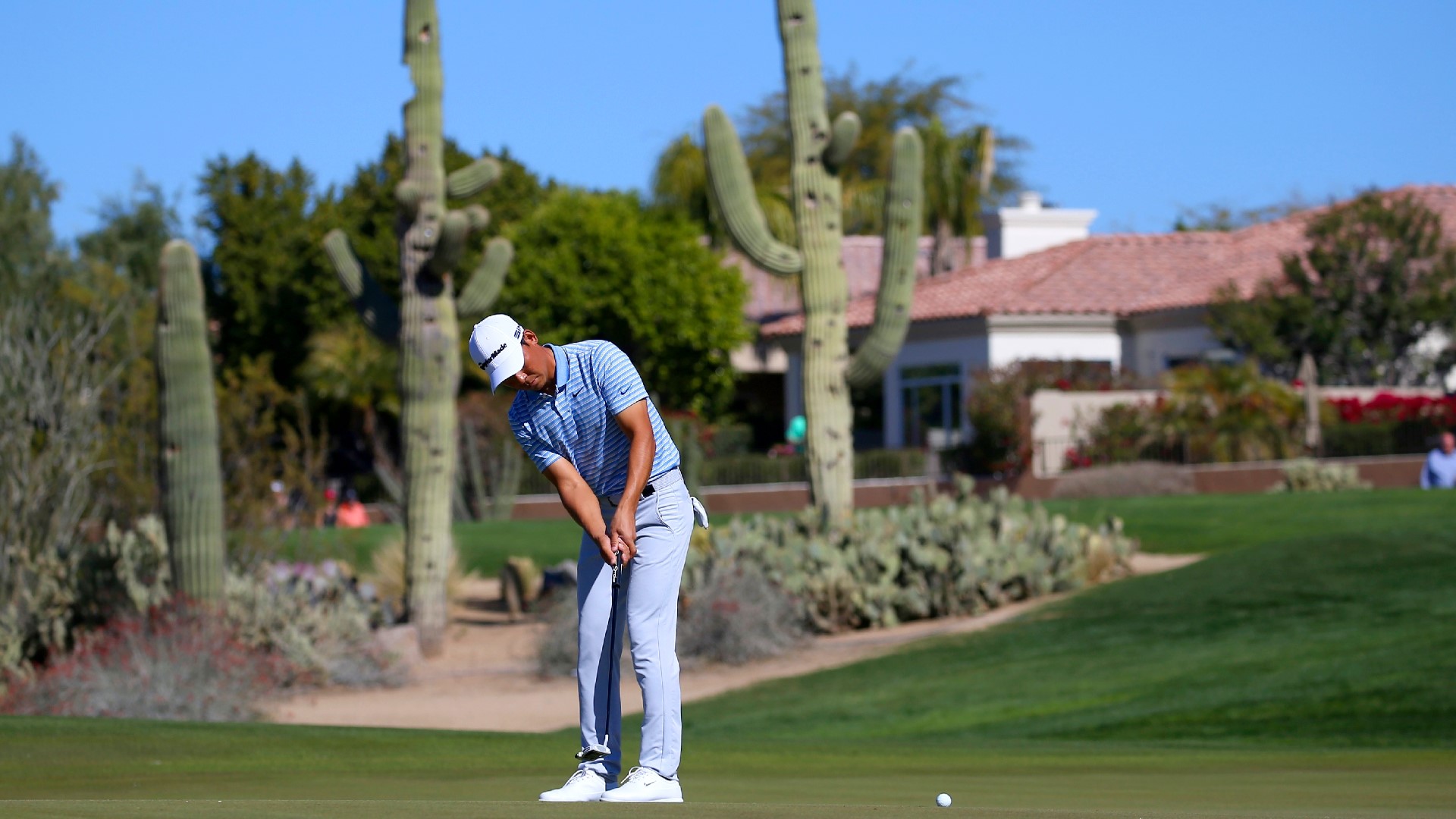 SCOTTSDALE, Ariz. — Like practically everything in the time of COVID-19, the Waste Management Phoenix Open will look a lot different in 2021, according to an announcement made on Monday.

Organizers say they planned a "scaled-down version of the 16th Hole in anticipation of hosting fans at the 2021 tournament" amid the COVID-19 pandemic.

If successful, it will be the first golf tournament in Arizona during the pandemic to have real fans in the stands.

The construction of a one-level, open-air venue that will surround the 16th Hole started in November.

Organizers plan to implement COVID-19 safety protocols for players, fans and volunteers, such as social distancing and limiting the number of spectators.

“As we announced earlier this year, the footprint for the 2021 tournament will be entirely different due to COVID-19,” tournament chairman Scott Jenkins said in a statement.

“But we always hoped to have some kind of presence at our iconic 16th hole with or even without our fans."

Jenkins described the modified venue as a "more open format, free-flowing" with "a lot of space for different room within the structure."

"Normally, it's a three story structure, quite a scene as far as the coliseum, but this year it's going to be one story with a lower deck called the loge," Jenkins told 12 News.

The decision as to how many general admission tickets will be available will be made in coming weeks, organizers said in a statement.

"After many discussions with the PGA TOUR and local health officials, we are moving forward with a plan to have limited spectators at the Waste Management Phoenix Open," Jenkins explained in a statement.

"Ultimately, if the decision is made by local health officials to allow spectators, it will be a small fraction of the normal capacity at TPC Scottsdale and not any different from what many other professional sports are currently allowing across the country."

The Phoenix Open is scheduled to be held Feb. 1 to 7 at TPC Scottsdale.

Limited ticket packages for the 16th Hole venue are on sale.

The "People's Open" will air on 12 News during the first week of February.

For more information, go to WMPhoenixOpen.com. 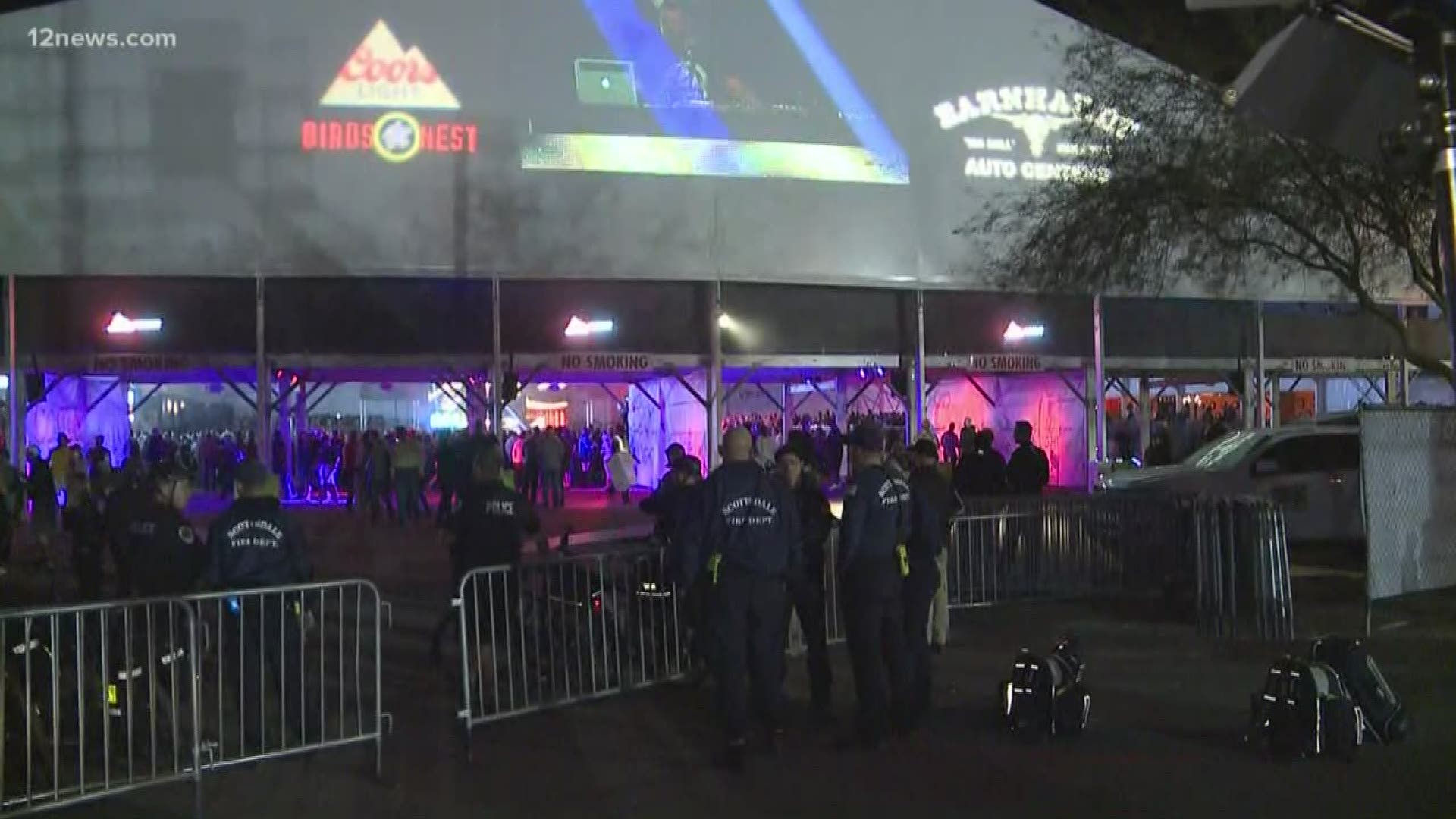