Paul is shown as windows were smashed and fireworks were shot at the Scottsdale Fashion Square.

Multiple videos of the protests showed YouTube star Jake Paul at the Fashion Square in Scottsdale while it was being vandalized.

The videos, which have been shared and compiled multiple times online, show Paul near people that were smashing windows inside of the Fashion Square and shooting fireworks at the square's entrance outside.

Paul, who has more than 20 million YouTube subscribers, is not a native to the Phoenix area and does not currently live there. As of 2017, he still lives in his $6.9 million house in Calabasas, California. 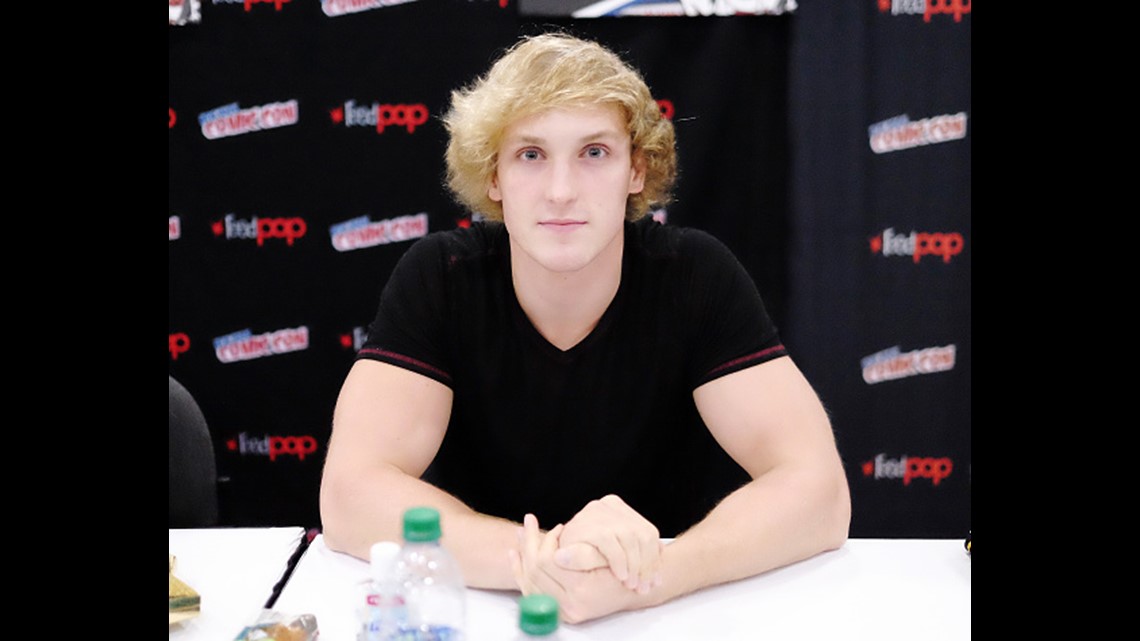