Investigators say 911 calls on the evening of Sept. 30 reported a man attacking neighbors and acting erratically. 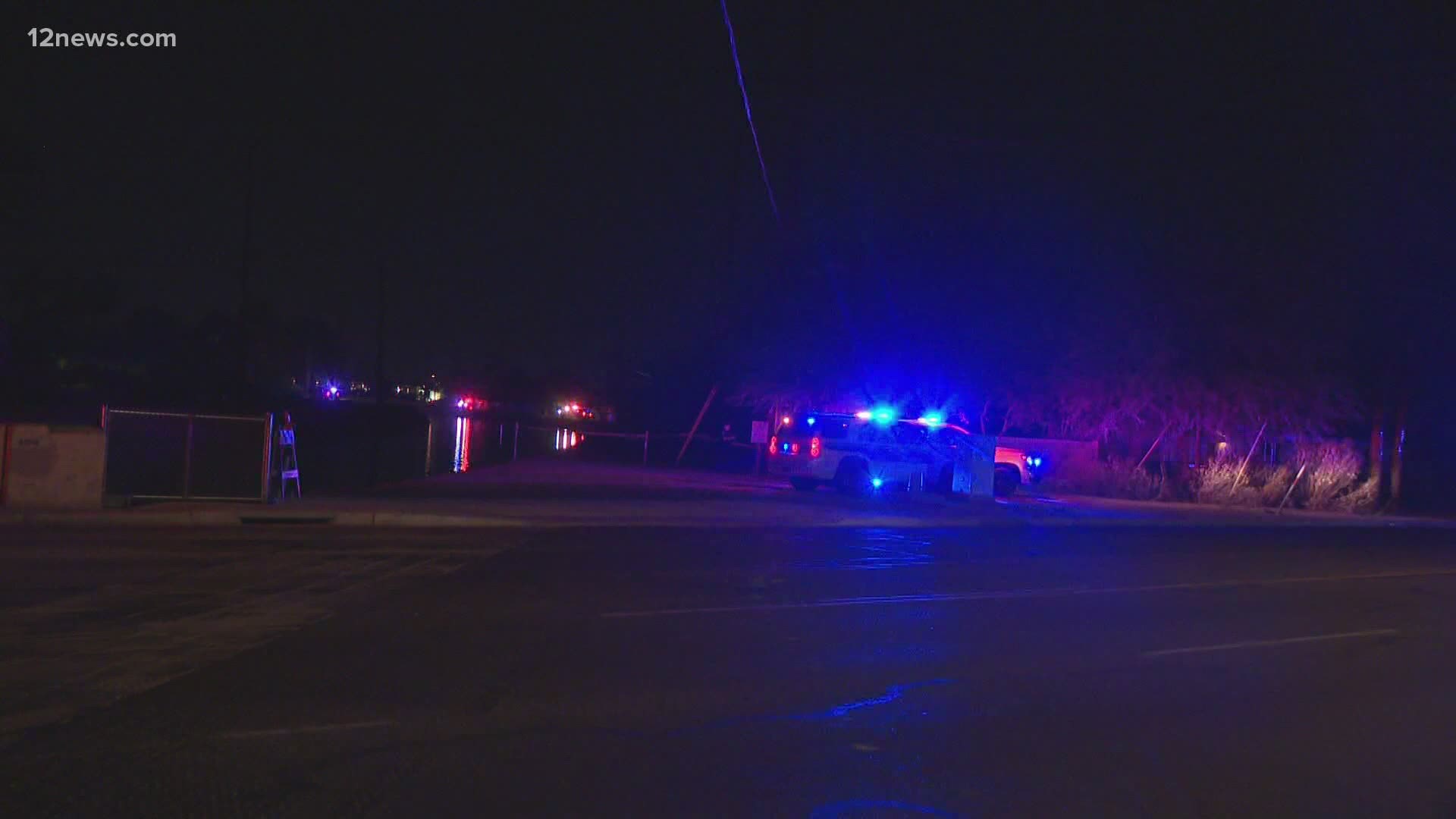 The Phoenix Police Department released an edited video of a shooting involving an officer last month that left a suspect hospitalized.

Investigators say they received 911 calls on the evening of Sept. 30 when people reported a man attacking neighbors and acting erratically.

When police arrived, investigators say 38-year-old Khambrel Sharp ran off towards a canal near 44th Street and Camelback Road.

After a short chase on foot, an officer confronted Sharp as he hid near the canal bank. Police say Sharp was holding a serrated gardening saw.

“Just drop it, and we’ll start talking,” the female officer can be heard saying in the video as Sharp continued to act erratically. “I just need you to drop that knife. That’s all.”

This video was edited by the Phoenix Police Department:

Sharp can be seen in the video standing up and shouting at the officer who ordered him to drop the knife and stay in the canal bank until more officers could assist.

The video shows Sharp taking a step towards the officer who responded by firing two shots.

Another officer arrived just moments later, and Sharp was taken into custody.

Firefighters transported Sharp to a hospital where he is still recovering but is expected to survive, police say.