All six people aboard the plane died. 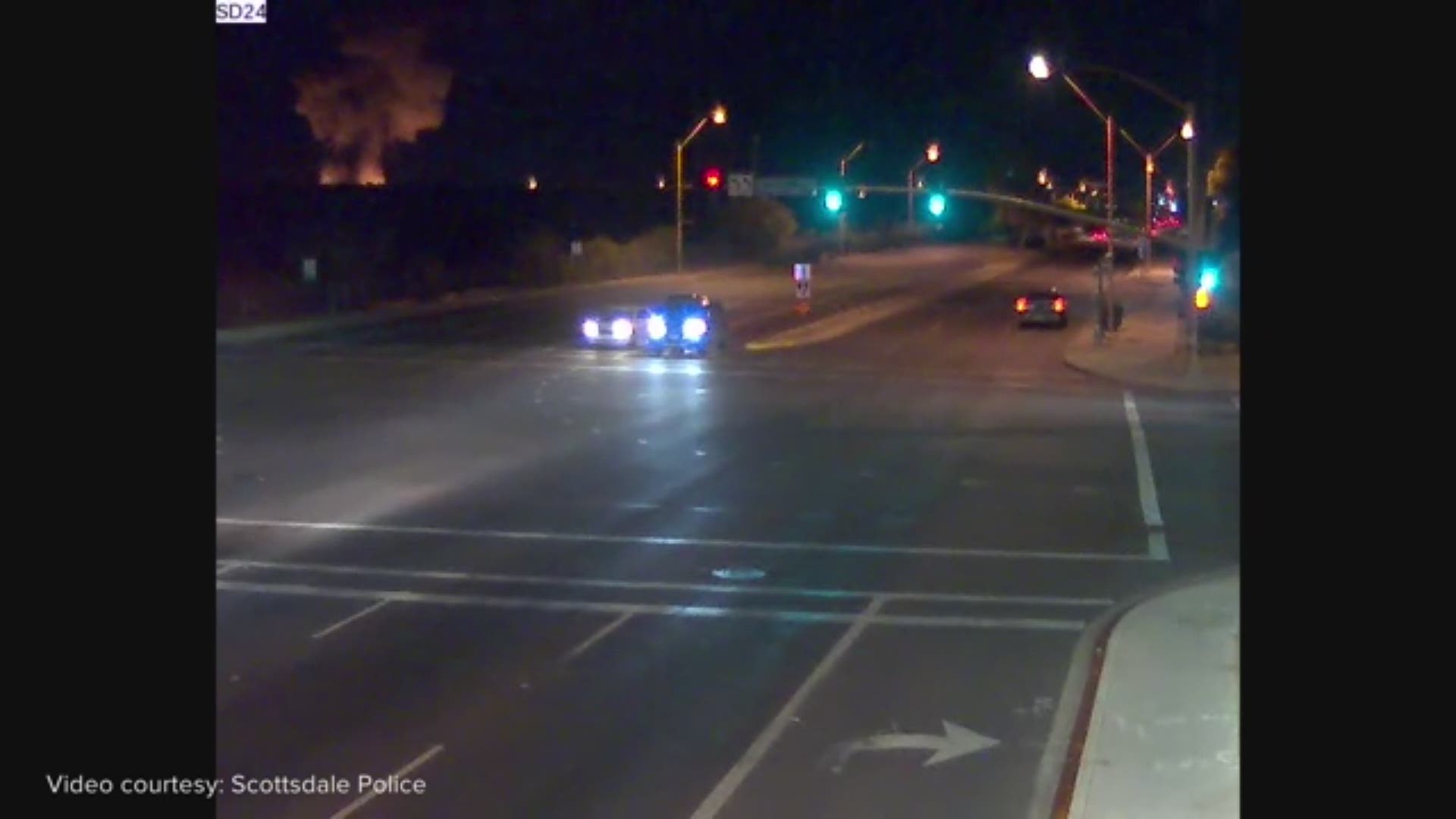 The plane took off from Scottsdale Airport headed to Las Vegas but crashed on the TPC Scottsdale golf course shortly after takeoff.

All six people aboard the plane died.

RELATED: Family members speak about loved ones who died in Scottsdale plane crash