The incapacitated woman gave birth to a baby last year. A lawsuit that was just filed shows she may have been abused before. 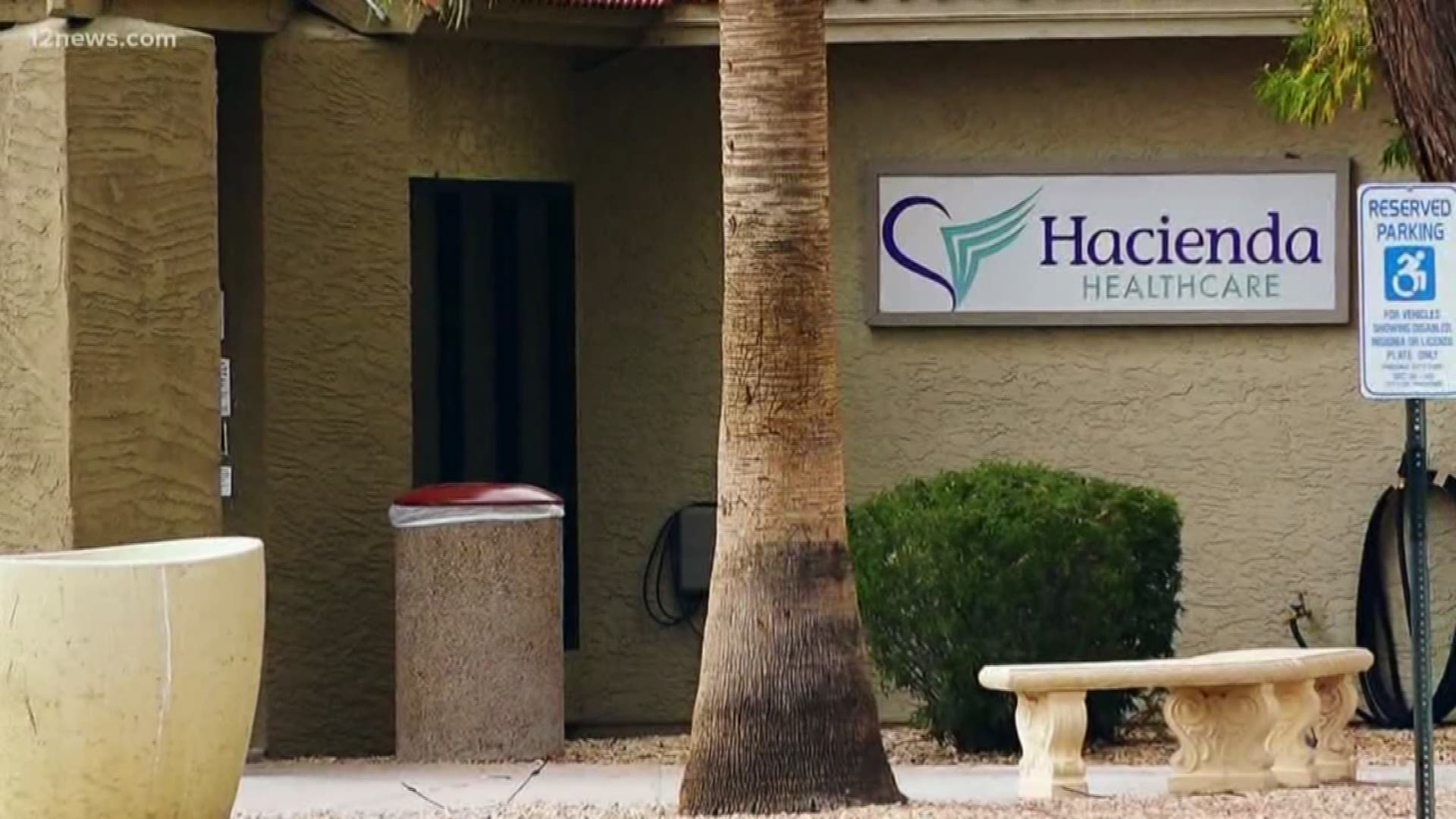 The family of a woman who gave birth at Hacienda Healthcare in December filed a lawsuit that claims medical negligence and asks for damages.

In the paperwork filed Dec. 24, the victim filed a civil lawsuit via her family.

The lawsuit says that on May 6, 2002, Hacienda Healthcare reported that five disabled residents may have been sexually abused. The report was made to Phoenix police.

The lawsuit says that this woman is believed to have been a victim in that 2002 incident.

Phoenix police say the report in 2002 was started by the Arizona Department of Health Services after a tip from a person who did not have direct knowledge of the alleged incidents.

Police say there were seven possible male and female victims in 2002, and sexual abuse claims were not substantiated. The investigation did find acts of "verbal abuse" and "sexual harassment." Hacienda fired the offending employees at the time, police said.

The notice of claim filed last year detailed many of the allegations against Hacienda Healthcare. The lawsuit says the victim was repeatedly raped.

The victim gave birth to a baby while at the facility on Dec. 29, 2018. The victim's mother is the baby's legal guardian.

A nurse was arrested in connection to the sexual assault. Nathan Sutherland was arrested after his DNA came back as a match to the baby, police say.

The lawsuit says an evaluation shows the victim vocalizes when she is touched or talked to and cries to express pain or discomfort. She is totally dependent for mobility. 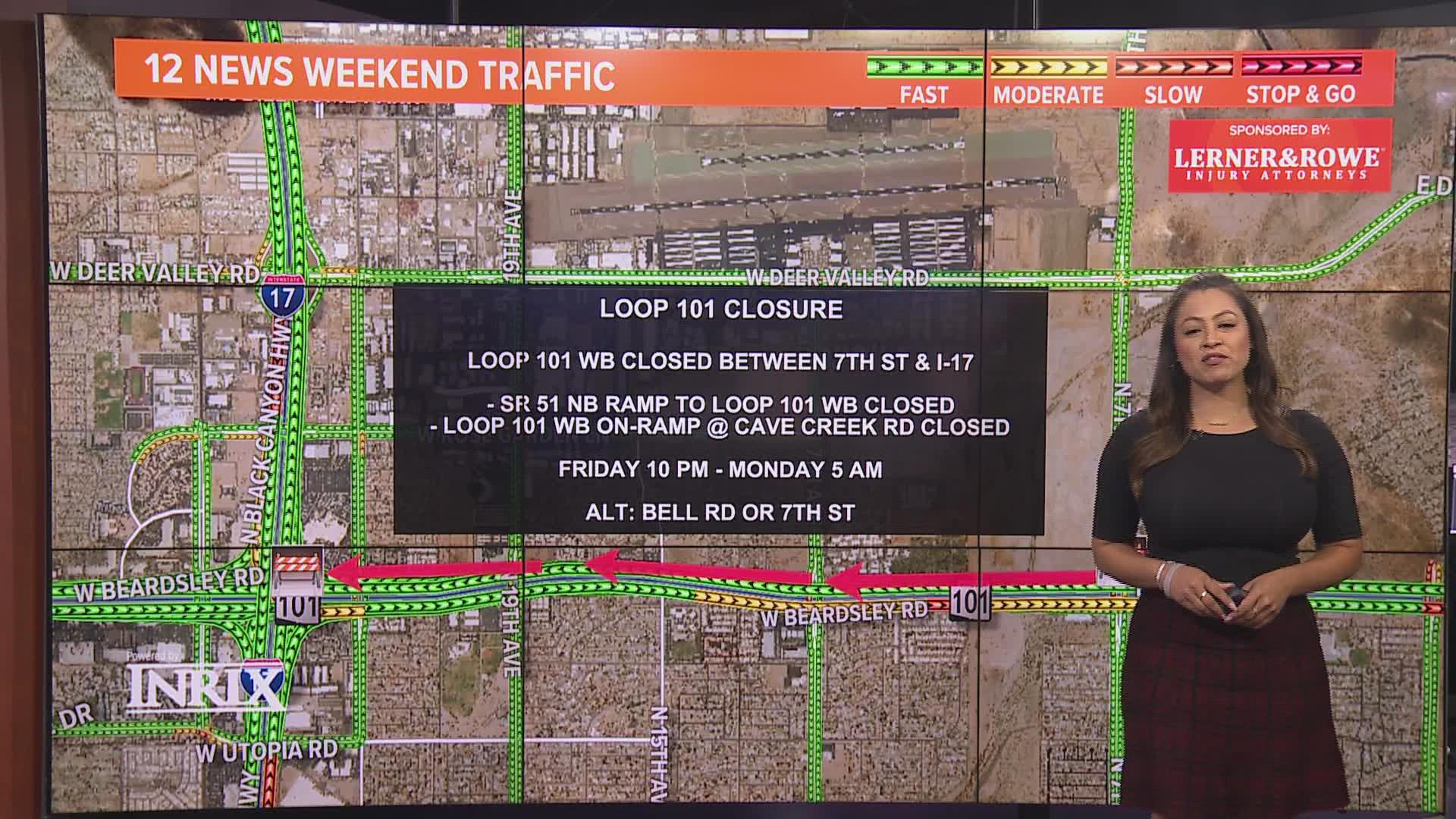