Police said two people were inside the Waymo car at the time of the crash, but there were no injuries. 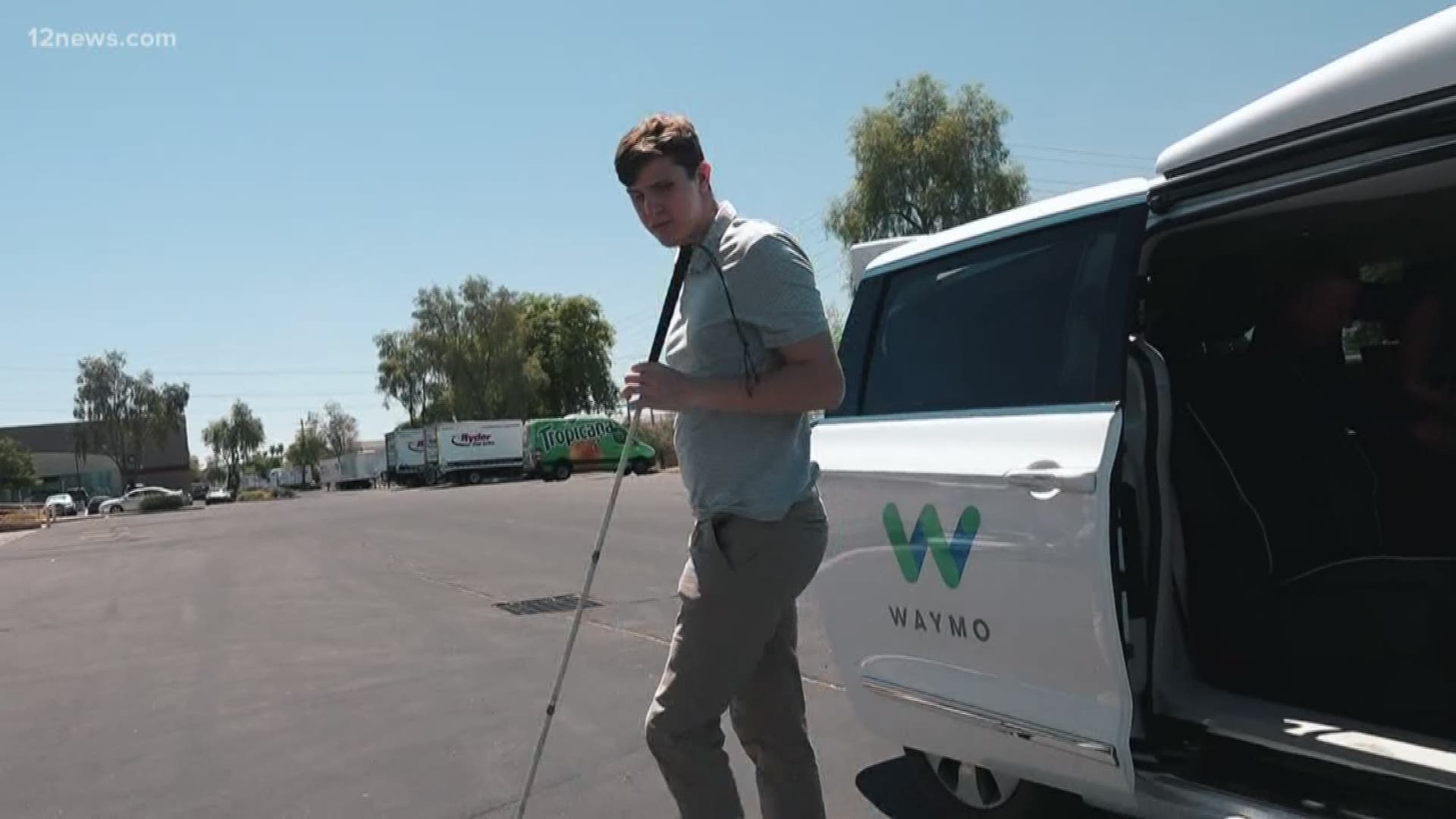 TEMPE, Ariz. — A Waymo car was involved in a crash in Tempe early Friday morning, according to the Tempe Police Department.

Tempe PD said the Waymo was traveling at 35 mph eastbound on Southern Avenue near Oak Street in the lane closest to the two-way left-turn lane when it was rear-ended by another vehicle.

According to police, the vehicle that hit the Waymo car was traveling at 40 to 45 mph.

Police said there were no injuries. Impairment is not a factor in the collision and it's "undetermined" if distracted driving was a cause, according to Tempe PD.