A man is accused of breaking into a half-naked woman’s apartment and spooning her in bed. 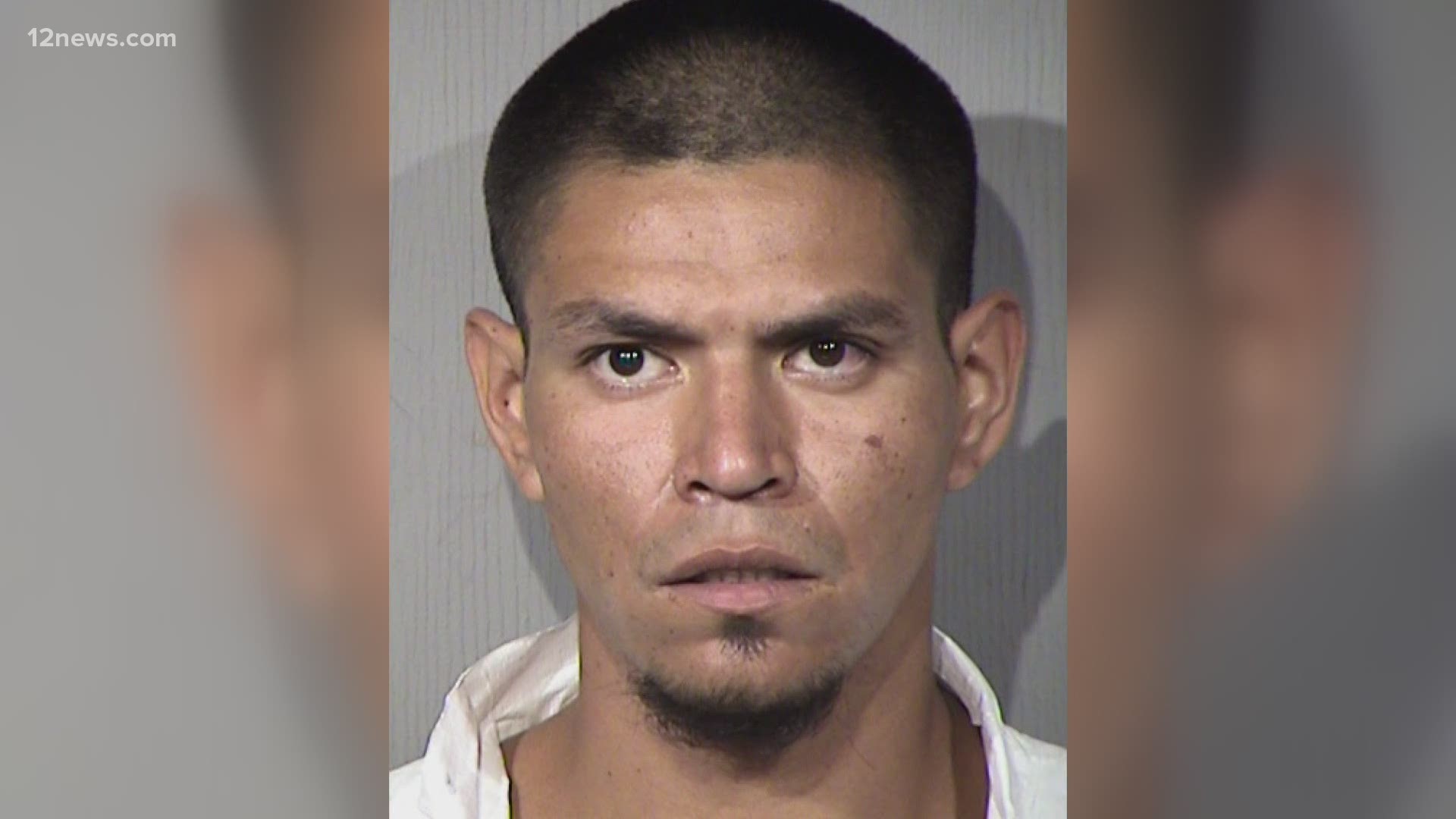 PHOENIX — A man is accused of breaking into a woman’s apartment while she was not fully dressed and spooning her in bed.

Police said the incident happened at Christian Care Fellowship Square near the intersection of 19th and Sunnyside avenues in Phoenix around 3:15 a.m. Monday.

Maricopa County court documents said a woman woke up to 25-year-old Emilio Garcia in her bed.

He has been charged with sexual assault, burglary, and theft.

The woman told police he ran away after she bit him and took off with some of her items.

Fellowship Square is in a residential area. Juanita Poorthunder lives across the street. She said she takes extra measures to protect her home because of incidents like this.

“I hate to say it, but it’s expected when you’re a woman…we’re not safe,” said Poorthunder.

In a statement, Fellowship Square said the victim in this case isn’t monitored because she lives independently.

Garcia has a history of burglary and drug offenses. Court documents said he told officers he doesn’t remember the incident.

Police said he was under the influence. His next court appearance is set for Oct. 14. 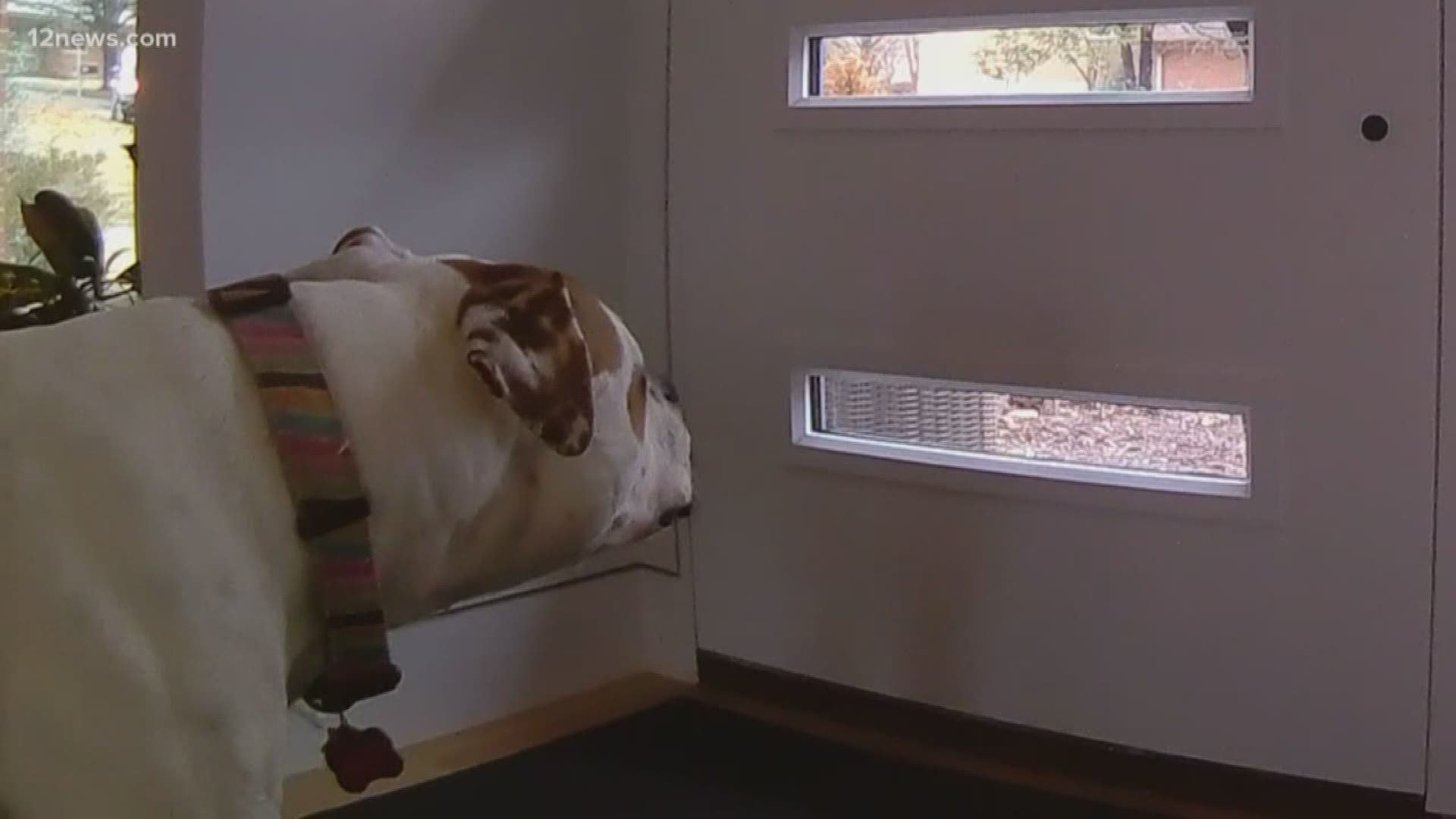